Communities will receive nearly $1.5 million to take down dilapidated buildings. 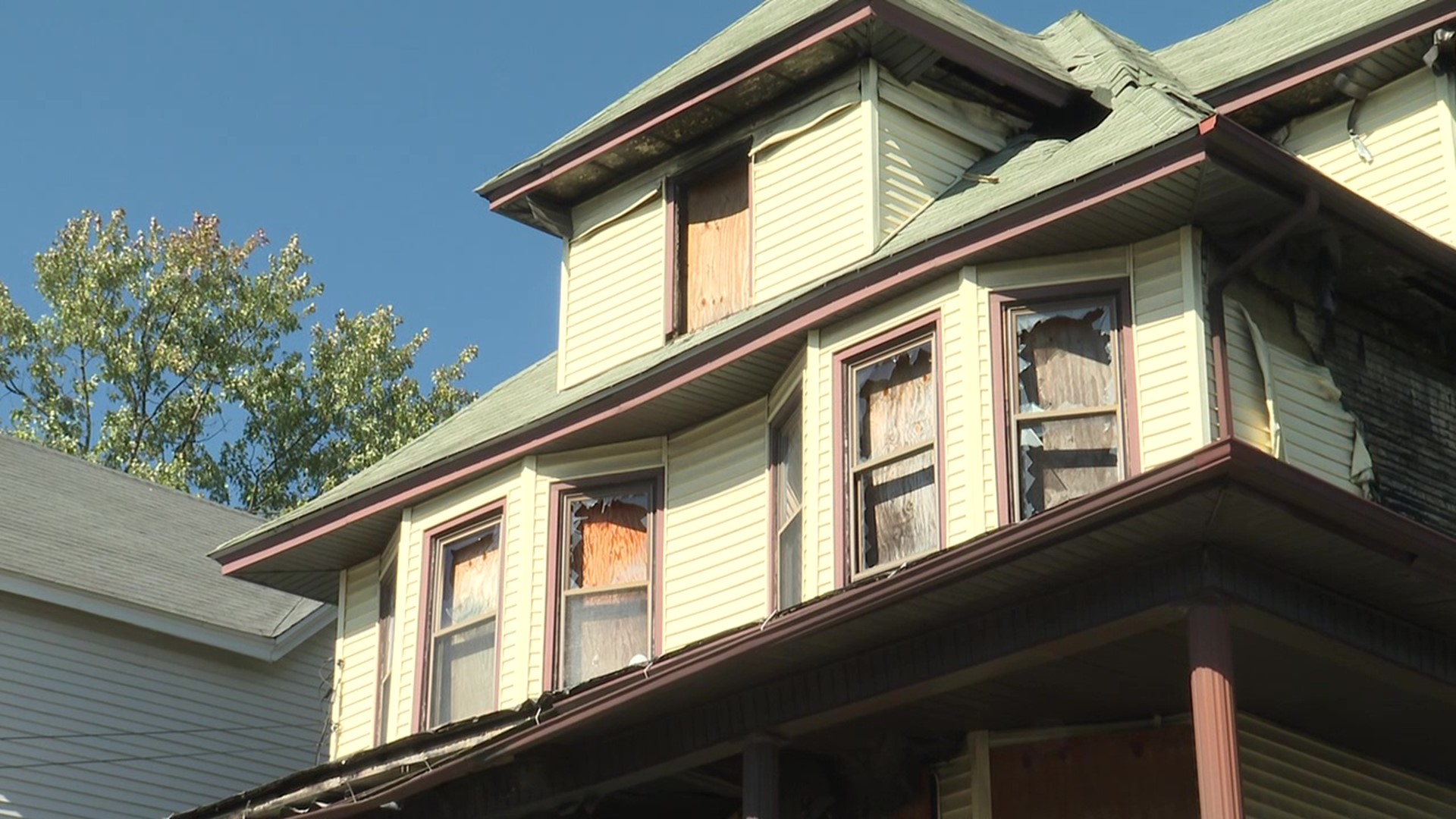 SCHUYLKILL COUNTY, Pa. — Take a drive around many parts of our area, and you'll see several communities with vacant, blighted properties boarded up.

"It's a big problem," State Sen. David Argall, 29th District said. "In any county where you've seen some economic decline, whether that was the coal business or out in western Pennsylvania with the loss of some of the steel mills, you're going to see some blight."

That's especially the case in Schuylkill County, where eyesores and dilapidated buildings can be seen somewhat frequently.

"Sometimes the solution is to fix up a building, to rehab it. In other cases, it's too far gone, and it just needs to come down," Sen. Argall added.

Wiping out those buildings costs money, though, but the good news is progress is set to be made. After a long, bipartisan effort, Schuylkill County was awarded nearly $1.5 million in state grants to help fight blight and knock down properties that can bring down the value of some neighborhoods.

"Several years ago, we brought home $1.4 million," Argall said. "This is the second part of that grant for use in communities large and small. So, if there are a couple of deteriorated buildings in downtown Pottsville, this can be used to take them down, or it can be used in a small town like McAdoo or New Philadelphia."

Sen. Argall adds that progress is already being made with this type of funding in a place like Girardville, where old buildings were taken down and replaced with something new.