What's old is new again and vinyl record stores are seeing customers coming in for all kinds of music. 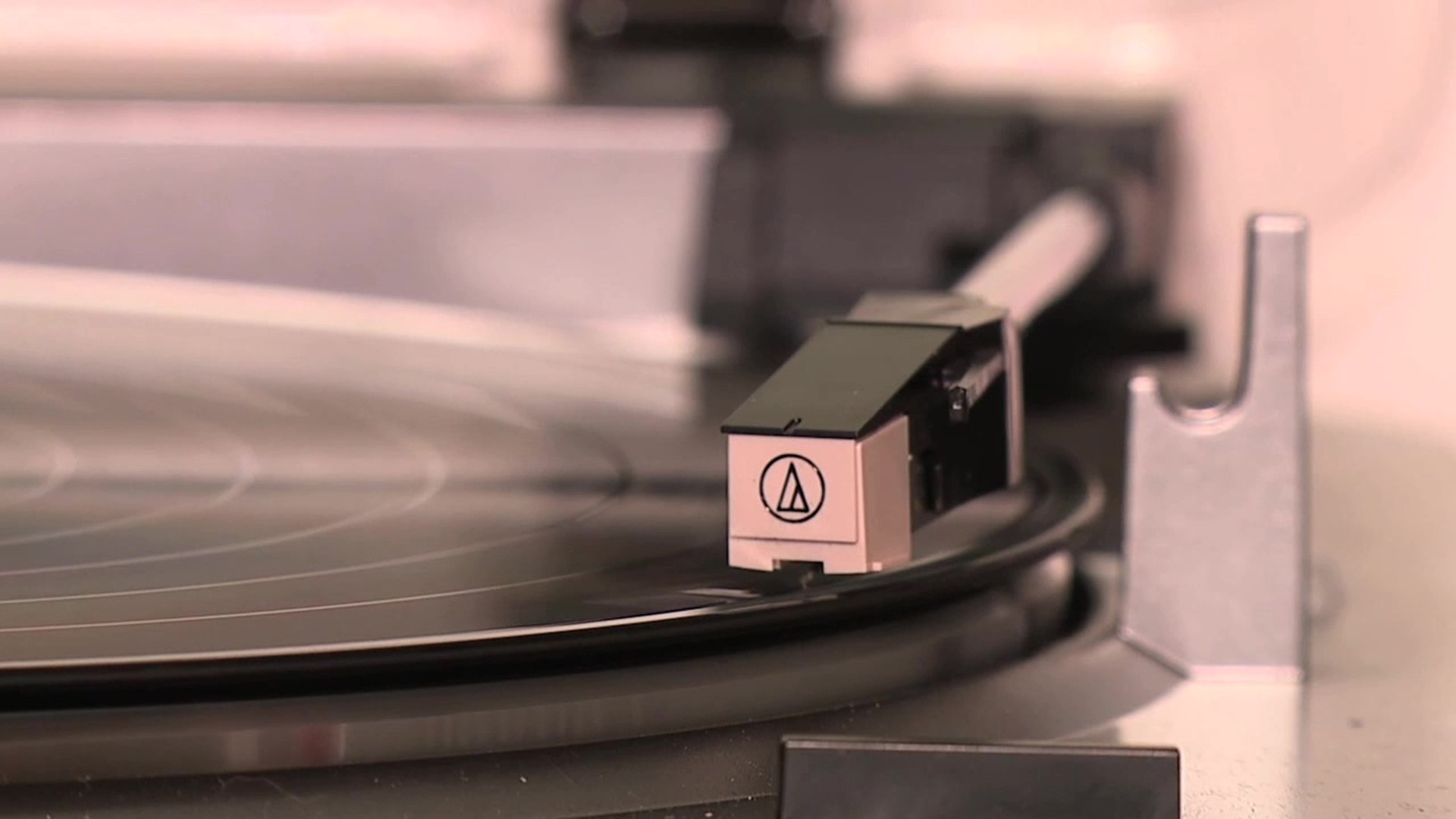 STROUDSBURG, Pa. — Some of the greatest musical hits were first heard on vinyl.

Oldies but goodies and today's hits, you'll find something to get your toes tapping inside Main Street Jukebox in Stroudsburg.

"I saw he had Ike and Tina Turner online. I messaged him to come and pick it up," said Scholl Hammer, Mount Bethel.

This vinyl record store has been around for some time in the Poconos.

Owner Tom LeFevre has experienced the ups and downs of the vinyl record industry.  More recently, sales have been on the up and up.

"Just over the last couple of years, vinyl has really started to take off more. Sales have just been getting better and better, which is a great thing," said LeFevre.

In the first six months of 2021, more than 19.2 million vinyl albums were sold, beating out CDs at 18.9 million, according to Billboard Music.

"Everything comes out on vinyl now. I sell more vinyl than I do CDs for sure," said LeFevre.

It's not just record store owners noticing the uptick in vinyl sales. Artists are, too. Newer artists have their songs on vinyl.

"To see new artists on records with stuff that they are making now. It's kind of cool," said Matthew Beaulieu, Marshalls Creek.

But with great popularity comes great demand, and the vinyl craze happens to be spinning during a time when the music industry is struggling to keep up with production.

"Everything got backed up with the pandemic on production. There's only a handful of record production plants in the country, so now that vinyl is on the up, it takes a long time for them to get in time and get your record out. People just have to be a little patient," said LeFevre.

What's old is new again, and while newer records are taking time to hit the shelves, you can practice placing that needle on the older tracks that have kept this trend turning.