A library in Luzerne County got a special delivery this week—a book borrowed 50 years ago and taken all over the country was finally returned. 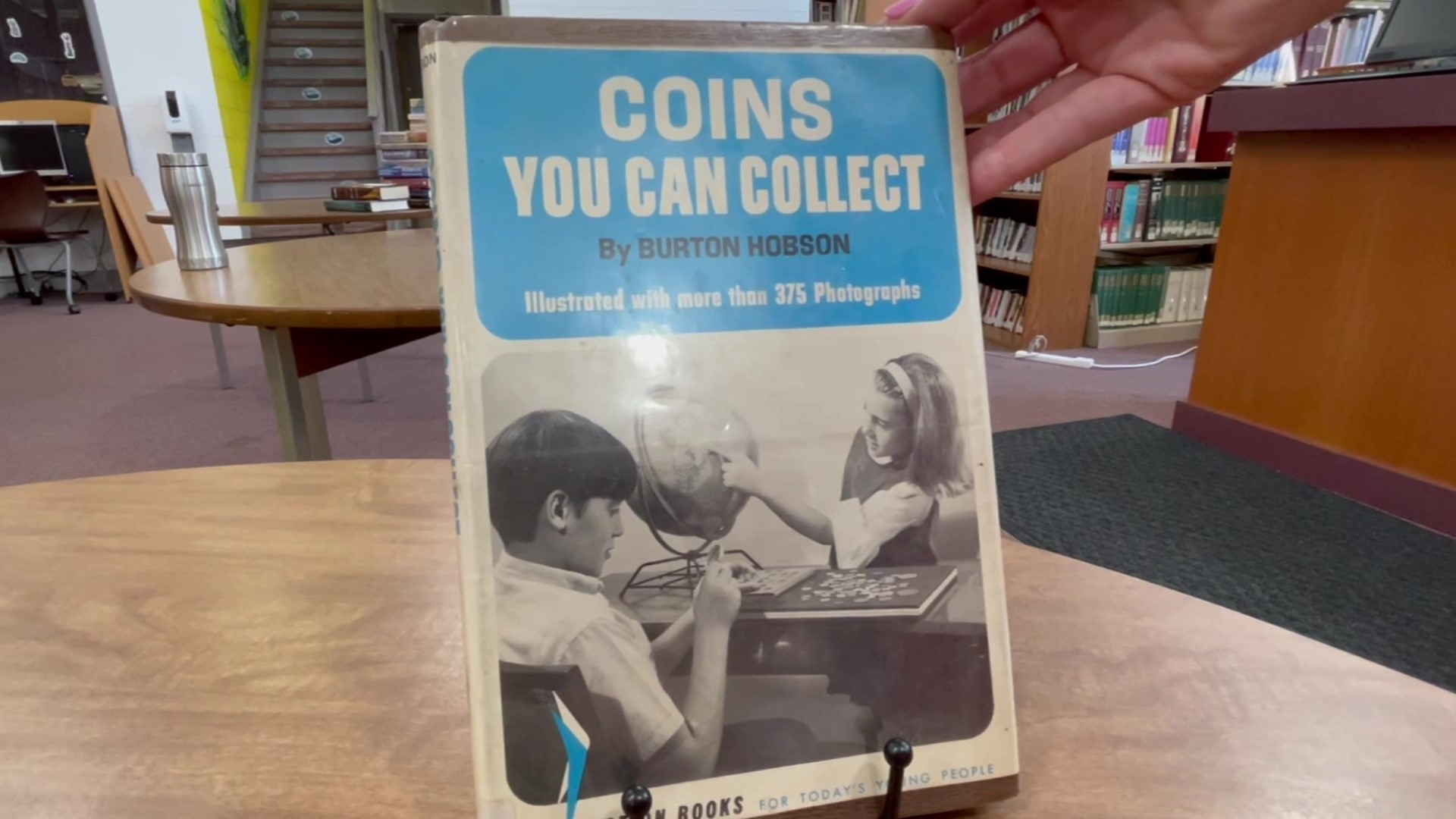 PLYMOUTH, Pa. — Two weeks ago, Laura Keller, the executive director of the Plymouth Public Library, saw an envelope addressed to the library.

"I'm like, 'Oh, who sent us something from Arkansas?'"

When she opened it, she found a book and a two-page letter. Keller knew right away what had happened.

"I am in a lot of professional librarian groups on Facebook, and I have seen this happen in other parts of the country, but I never ever thought it would happen here."

The first page of the letter accompanying the book is from the book's perspective and describes how a little girl checked it out 50 years ago in 1971, moved away before it could be returned, and moved to 14 different states around the country before coming home to Plymouth.

"Each time I was packed away, it was always with many other books. My owner has hundreds of other books, and each time she packed me away, she'd say, 'I really should send you home, back to where you belong to the Plymouth Library,' but I ended up in a box again."

The second page is from the borrower.

"While I did intend to send this book back many times, I just somehow never got around to it. This became a running joke in my family; each time we move, they always ask me if I packed the Plymouth book."

People with the Plymouth Public Library pointed out that had this book been returned on time, it would have been destroyed in the flood of 1972, so in a way, the little girl who forgot to return this book, and who later wrote this letter, saved it.

After the Plymouth Kielbasa Festival, Keller says she plans to display the letter and the book in the showcase at the front of the library for everyone to see.