There will be fewer polling places with masks and social distancing, too. 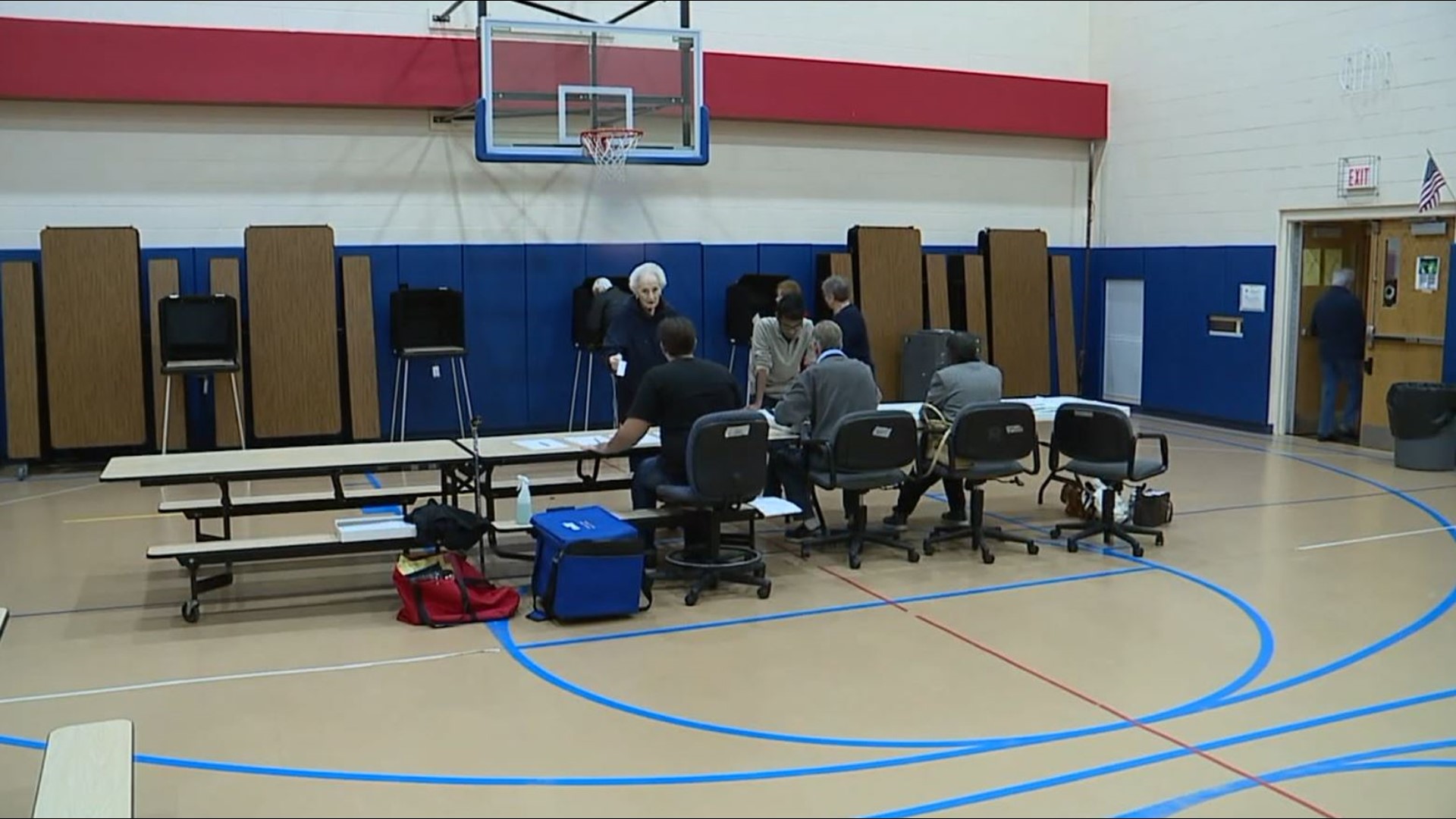 During this year's primary election day, polling places will look different from ever before, with masks and social distancing all over the Keystone State.

Those changes were brought on by the current health crisis.

"I'm sure people will be scared. We're getting personal protective equipment, I still think it's going to be hard keeping the distance, but we will do the best we can," said Laurie Williams, a judge of elections in Lackawanna County.

Lawmakers postponed primary election day five weeks because of concerns about COVID-19. More than a dozen states, including New York, did the same.

Laurie Williams of Scranton has been working at the polls for about 30 years now. She calls that a good decision.

"I think it was important to do that until we got a grip on what was going on, but I also think it's very important that we come out," said Williams.

Dan Wetzel is a constable from Schuylkill County, who is working the polls, and he agrees. He hopes to see plenty of people voting.

Many are expected to turn in mail-in ballots to avoid polling places this primary day.

Williams said she is happy to be here for those who want to vote in person, but she worries, too.

"I'm primarily worry about the elderly because they're the ones who seem to come out and vote the most, so I want to make sure they're protected," said Williams.