The primary was set to take place on April 28. 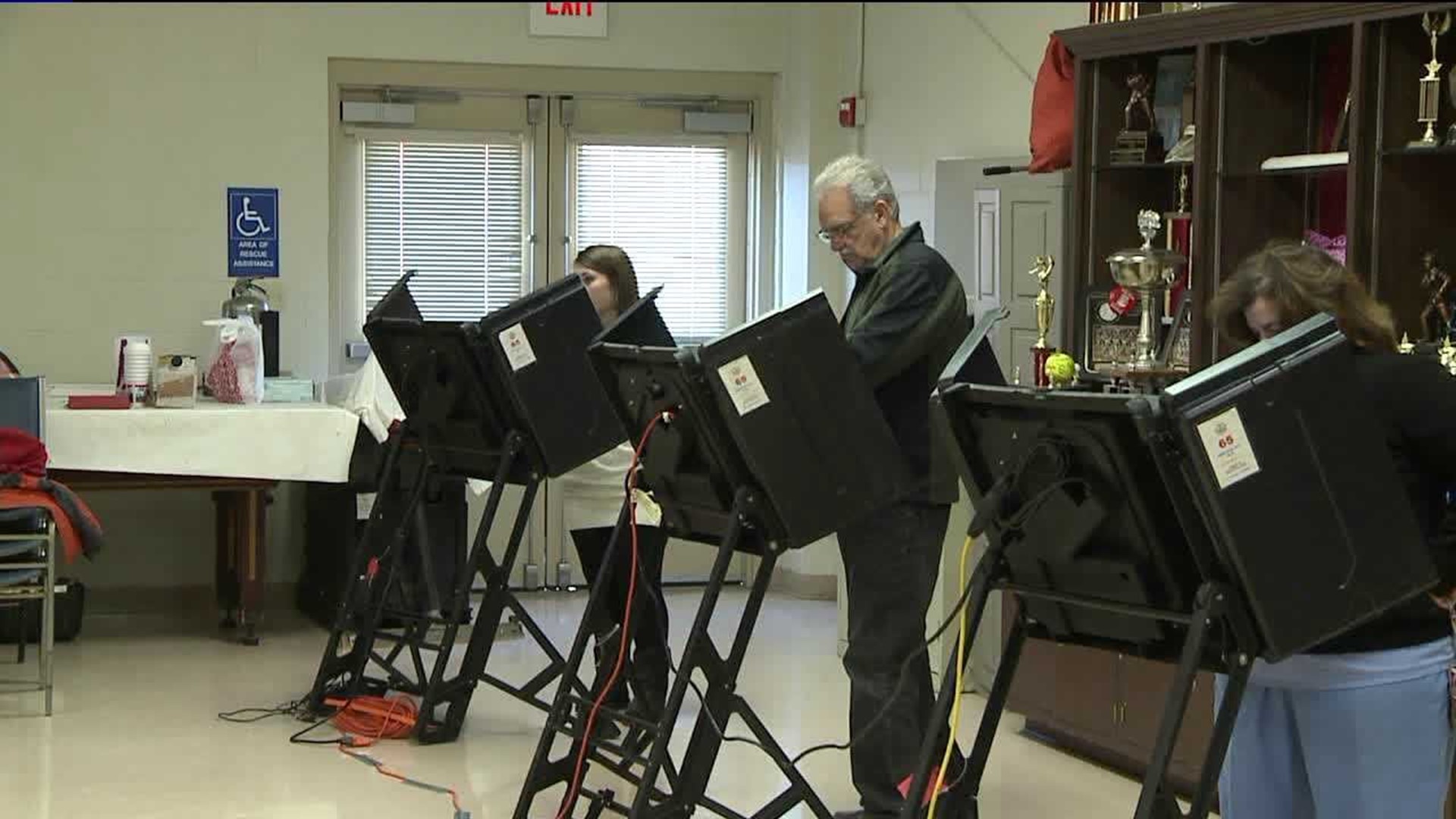 HARRISBURG, Pa. — Lawmakers in both the house and senate have voted to delay Pennsylvania's primary election.

The primary was set to take place next month on April 28.

This move pushes it back five weeks to June 2.

Governor Wolf still has to officially sign off on the change, but he has said he will.

And when he does, Pennsylvania will join more than 10 states in delaying presidential primaries.

RELATED: Elections in limbo as coronavirus outbreak upends US primaries

RELATED: What's next in the Democratic presidential race after Biden extends lead over Sanders?