What's next in the Democratic presidential race after Biden extends lead over Sanders?

Joe Biden is now more than halfway to the majority of delegates needed to win the Democratic nomination. 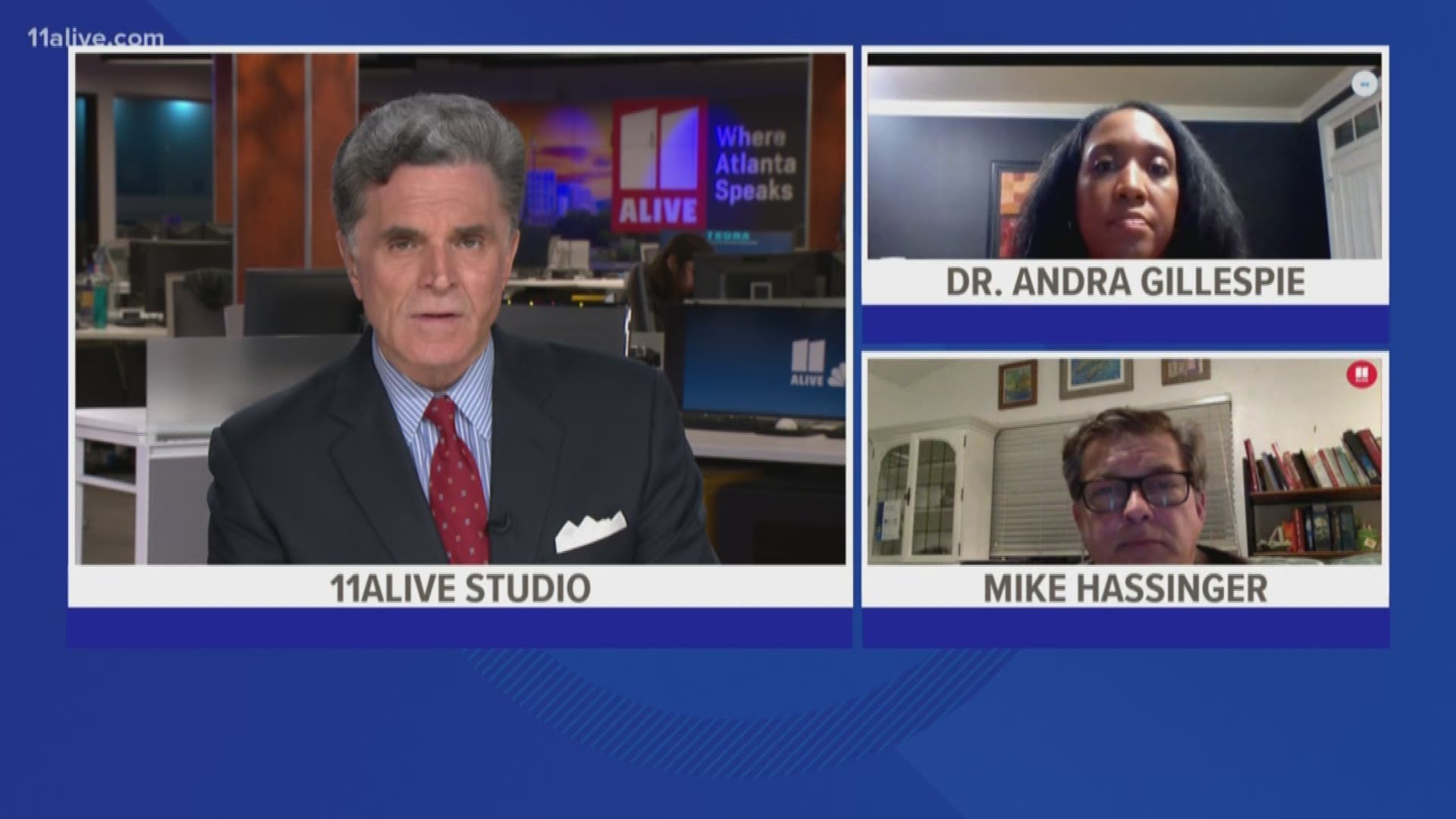 As of 1 a.m. ET Wednesday, Biden was leading Sanders in allocated delegates 1,147 to 861, according to an Associated Press tally. Votes were still being counted not only from Florida, Illinois and Arizona which voted Tuesday, but also in states that voted two weeks ago.

At least 1,991 delegates are needed to secure the nomination. A projection by fivethirtyeight.com has Biden with a 99% chance of winning the majority of delegates.

The calls for Sanders to drop out are growing louder, in part to try and unite the party and focus on President Donald Trump and in part because of the coronavirus pandemic. There was criticism of Democrats for continuing to hold primaries as health experts and lawmakers were urging citizens to practice social distancing. Ohio, which was supposed to vote Tuesday, postponed its primary to June.

Biden, livestreaming a message to his supporters Tuesday night, seemed ready to move past the primary. He paid tribute to Sanders for advancing key issues like affordable health care and combating climate change, according to the Associated Press.

Sanders spoke for 20 minutes via livestream Tuesday night and did not once mention the election, according to AP. Instead, he tried to project calm as he outlined his coronavirus response plan.

Assuming Sanders stays in, here is what is coming up next.

Georgia was going to hold its primary next Tuesday, but it has been moved to May 19 because of the outbreak.

March 29 with the Puerto Rico primary.

Alaska and Hawaii are first up in April with primaries on Saturday the 4th. Wyoming will hold a caucus. Louisiana was also going to have a primary this day, but has moved it to June 20.

That's followed on April 7 with the Wisconsin primary.

Then there is a three-week gap before the next big primary day with Connecticut, Delaware, Maryland, New York, Pennsylvania and Rhode Island.

Six states will vote in May.

Eight states and the District of Columbia will wrap up the contests in June. That includes three states which have pushed back their primaries due to the pandemic. But if the fivethirtyeight.com projection holds, Biden may secure the nomination before June, which might bring into question whether those primaries should go on given the current health crisis.

Somewhere in all this, there may be one more debate that has yet to be scheduled. Eleven debates have been held and the Democratic National Committee initially committed to 12.

On the Republican side, Trump on Tuesday secured enough delegates to win the nomination.