The Diocese of Scranton, Bishop Joseph Bambera, and former Bishop Joseph Timlin are named as defendants in the claims of abuse from decades ago. 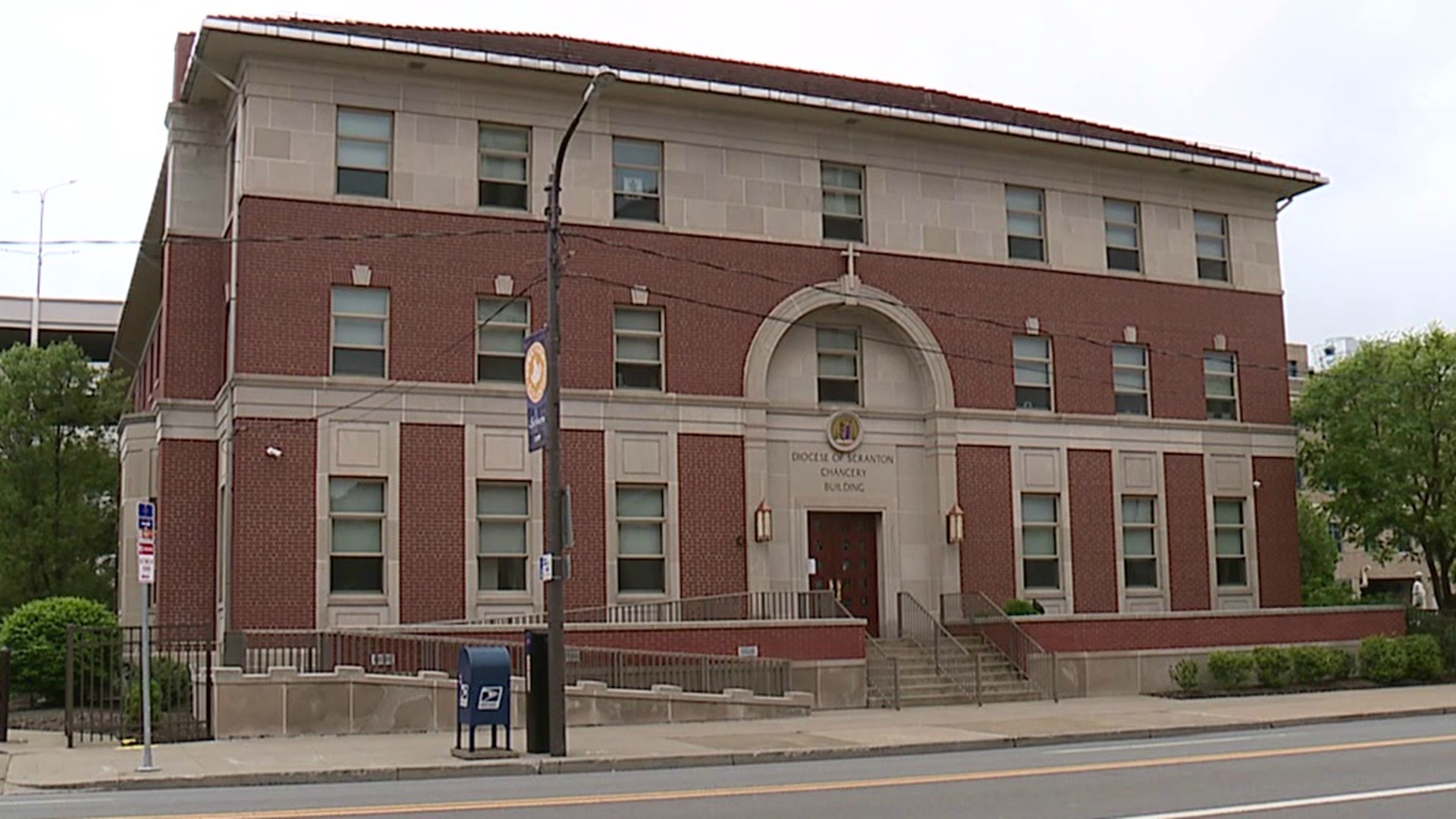 The men are not identified in the suit and are only referred to by pseudonyms. The defendants in each case are the Diocese of Scranton, Bishop Joseph Bambera, and former Bishop James Timlin.

Two of the men claim that they were sexually assaulted and abused as children in Lackawanna County in the 1970s by Fr. Michael J. Pulicare who died in 1999.

In a separate lawsuit, another man alleges that between 1982 and 1983 he was sexually assaulted and abused by Fr. Ralph N. Ferraldo, who is also now deceased, on several occasions while Fr. Ferraldo served as assistant pastor at Our Lady of Grace Parish in Hazleton.

In their complaints filed by law firm Hourigan, Kluger & Quinn, P.C., all three men seek to hold the Diocese, Bishop Bambera, and Bishop Timlin accountable and are seeking unspecified amounts for compensatory and punitive damages in excess of jurisdictional limits.

Officials with the diocese issued this response:

"The Diocese of Scranton does not comment on pending litigation."