Lawsuit Filed Against Diocese of Harrisburg

HARRISBURG, Pa. — A man who says he was sexually abused for years by priests in Northumberland County is filing a lawsuit against the Diocese of Harrisburg. 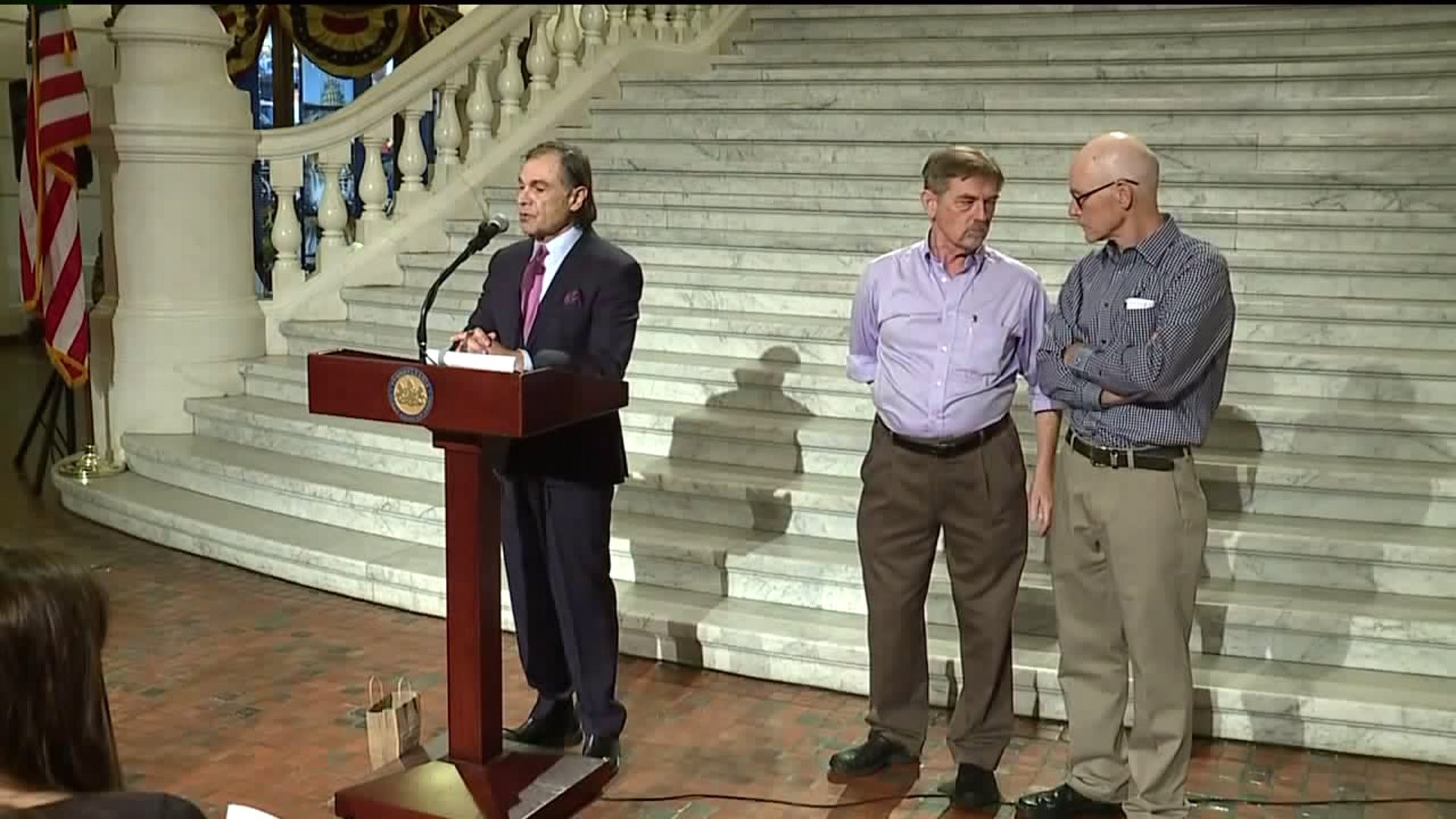 HARRISBURG, Pa. -- A man who says he was sexually abused for years by priests in Northumberland County is filing a lawsuit against the Diocese of Harrisburg.

The lawsuit is believed to be the first filed in the state since a ruling in June allowing child sex abuse survivors to file lawsuits beyond the statute of limitations.

Donald Asbee, 67, stood before reporters at the State Capitol in Harrisburg on Tuesday and described what he calls the darkest time in his life.

Asbee lives in Missouri now, but as a child, he lived in Milton for about six years and was an altar boy at St. Joseph's Catholic Church. He claims during this time he was repeatedly raped and assaulted by two priests at the church -- Fr. Raymond Dougherty and Fr. Walter Sempko. Both priests are now dead.

"It was well-orchestrated as though I was receiving some sort of sacrament," Asbee said.

Asbee and his attorney announced they have filed a lawsuit claiming Bishop Ronald Gainer, Bishop Kevin Rhoades, and the Diocese of Harrisburg concealed knowledge of pedophile priests.

Asbee turned down an offer from the Diocese of Harrisburg's victim's compensation fund for $176,875, saying the amount is too low, given the decades of suffering he has gone through because of the abuse.

"Would you accept $176,000 for allowing two men to rape your child or grandchild?" asked Asbee's attorney Richard Serbin.

Serbin believes this lawsuit is the first filed in Pennsylvania since a ruling in June by the Pennsylvania Supreme Court that allows survivors of child sex abuse by priests to file lawsuits beyond the statute of limitations.

The Diocese of Harrisburg released a statement saying:

"As our attorneys have not yet reviewed the complaint in question, it would be inappropriate for us to comment at this time. To be clear, the actions alleged in this complaint took place long before Bishop Gainer’s tenure in Harrisburg. Bishop Gainer has been open and transparent with regard to priest-child sexual abuse and had no knowledge of the priests mentioned in this lawsuit’s actions until research was conducted during the Grand Jury Process.

"Our Survivor Compensation Program is coming to a conclusion and we will be making a final report available once it is completed.

"The Diocese of Harrisburg has been active in supporting survivors and taking steps to ensure these atrocious actions never take place again." 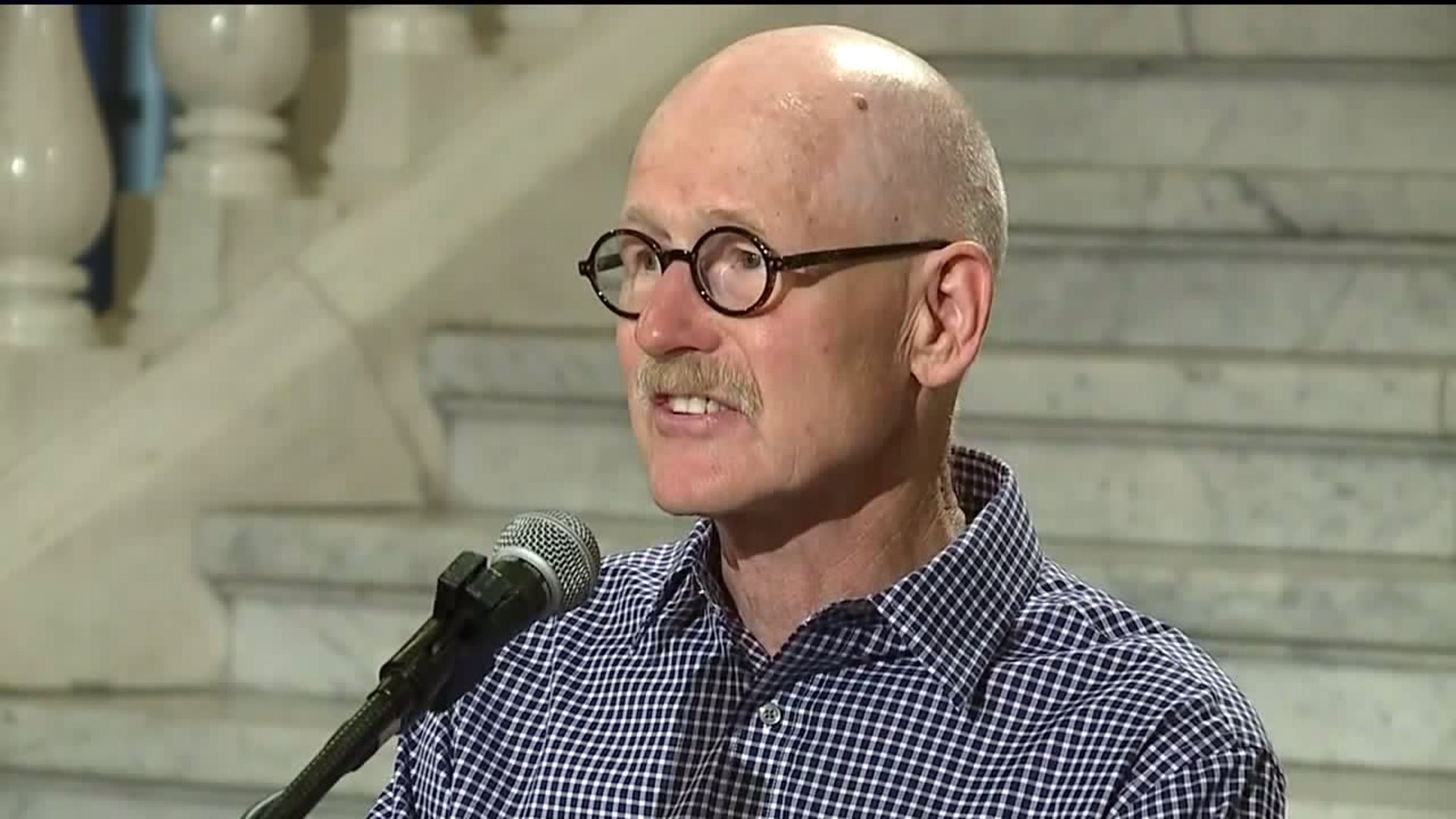