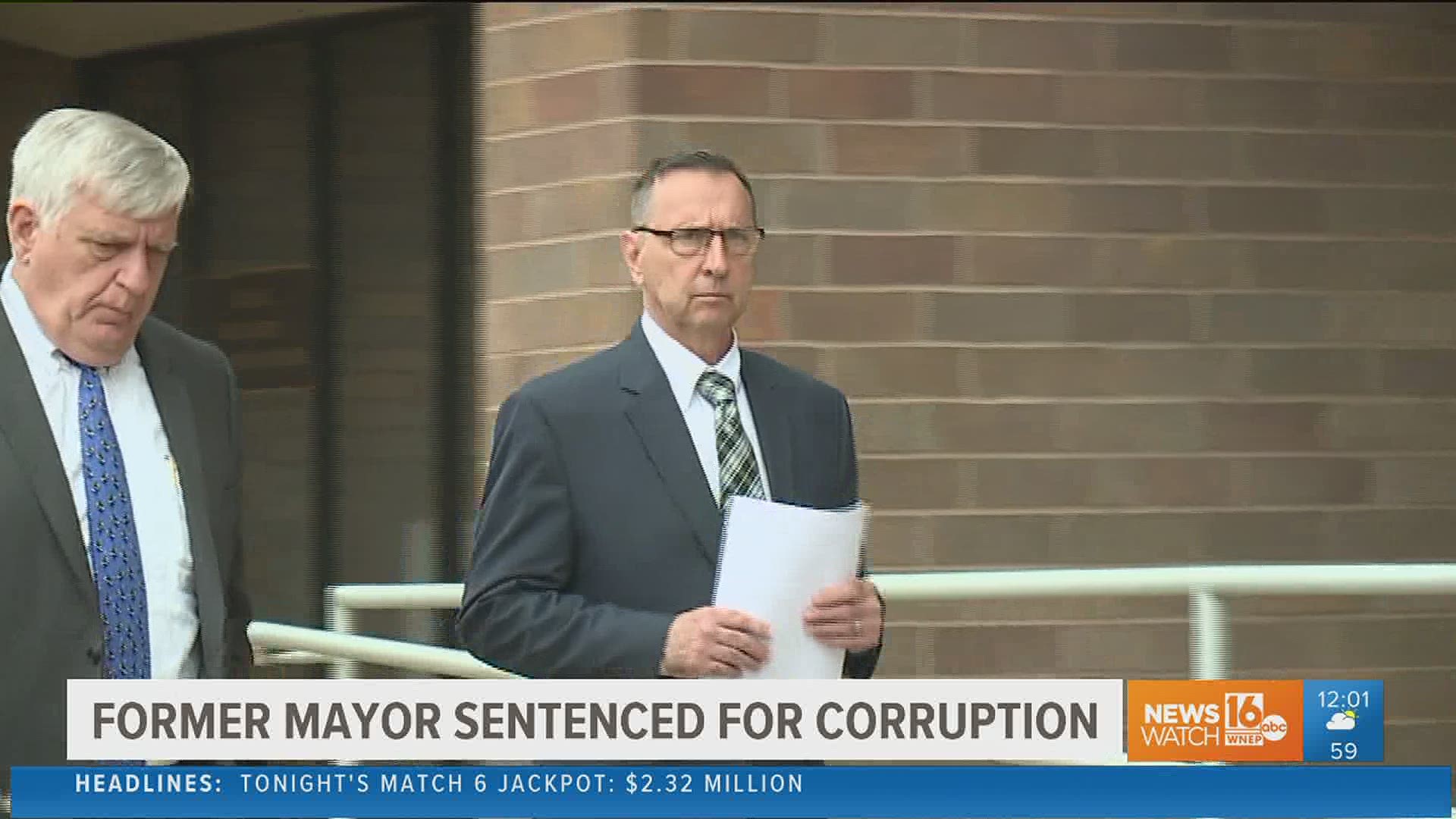 Investigators say he took bribes for years from vendors who did business in the city in a pay-to-play scheme.

Courtright must report to prison before October 30.

Bill Courtright will be behind bars longer than he was mayor of Scranton.

He plead guilty to federal corruption charges back in July of 2019, admitting to taking bribes from city vendors in exchange for cash and campaign contributions.

It's that admission that saved Courtright from a sentence originally projected to be more 25 years in prison.

In the courtroom, Courtright apologized to his former constituents and said "As hard as I try, I can't find an explanation for what I did."

Courtright's attorney said the former mayor wasn't motivated by financial gain, instead a greed for power that has become synonymous with Lackawanna County politics.

"I've lived most of my life in Lackawanna County, and I've seen what happens in Lackawanna County. I've got five kids, none of them are going to return to Lackawanna County," said Paul Walker, Courtright's defense attorney. "You know, you have to stop. We look at what goes on with the school district, with Cordaro and Munchak and we're kind of the laughing stock of Pennsylvania. And people hear you're from Lackawanna County and they look at you with a crooked eye, it just has to stop. You know? It can't be business as usual."

Courtright received less prison time than the mayors of Reading and Allentown who were also prosecuted for corruption in recent years.

Those mayors took their cases to trial while Courtright plead guilty.

"I think that was a substantial factor, not only for the judge but for the government. He readily admitted his involvement, he came in, we had a plea agreement signed on a Wednesday and took the plea on a Monday, or a Tuesday," said Walker. 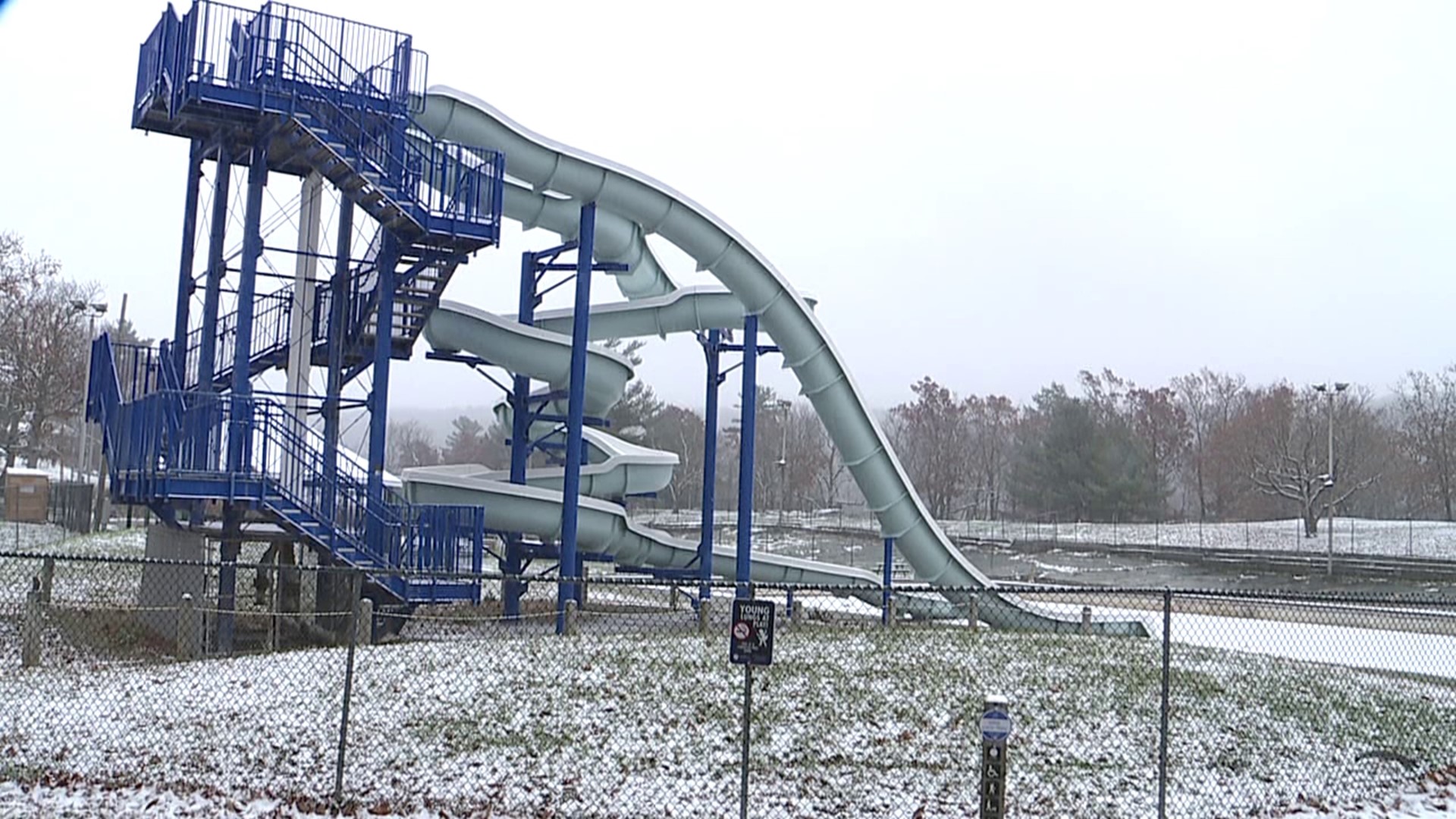