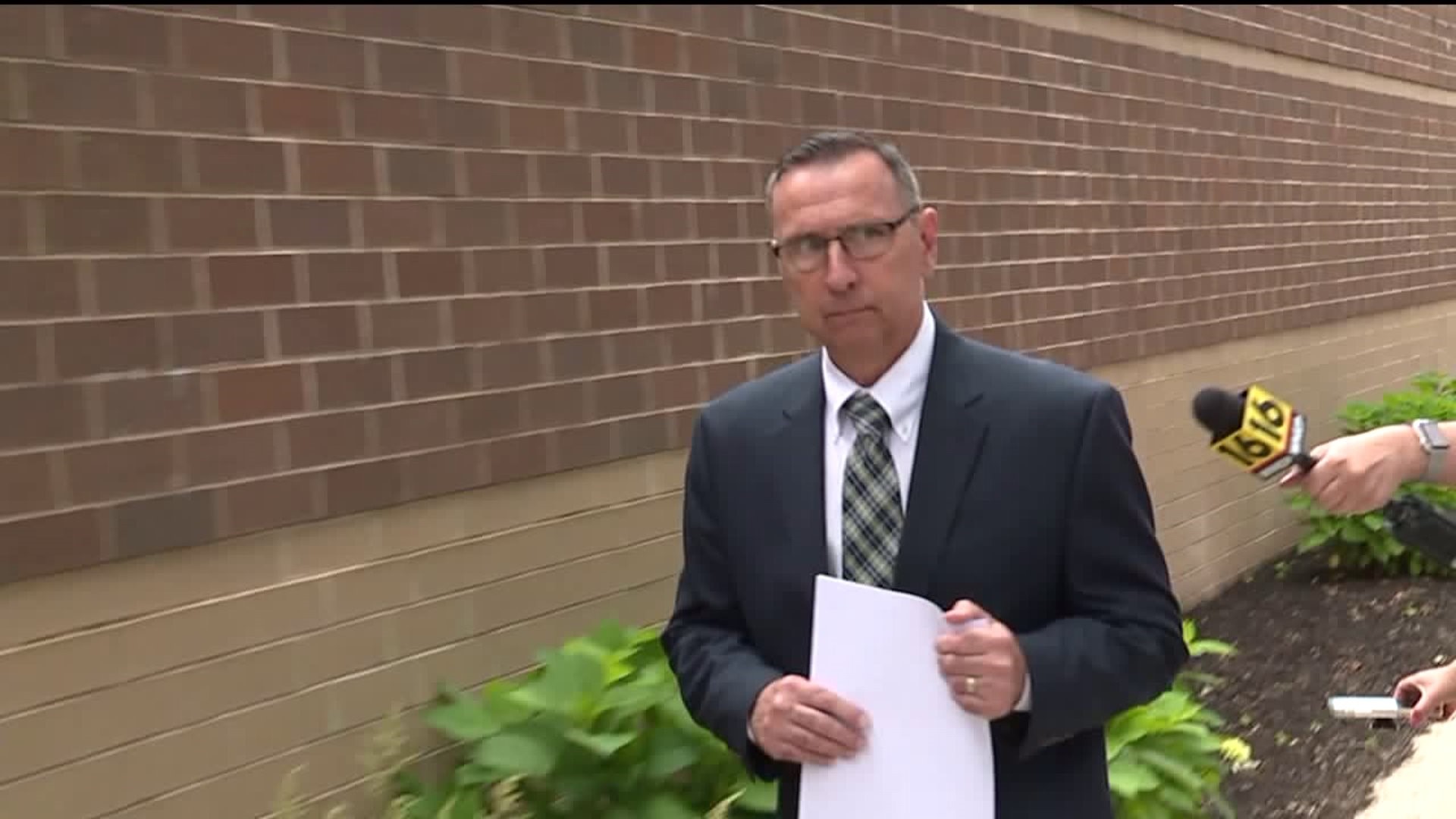 Courtright said nothing as he entered the courthouse in Williamsport.

Federal prosecutors laid out all the evidence they would have presented at trial. They said it was the result of a multi-year undercover FBI investigation.

Prosecutors read aloud the contents of several secretly recorded conversations between Courtright, his employees, and city vendors. All described situations where Courtright expected payment for city contracts and permits.

In one instance, a vendor called Courtright to apologize for not attending his inaugural party for his second term. Courtright said, “I don’t worry about you coming. I worry about the money.”

FBI agents interviewed Courtright on January 9, 2019, before the raids at City Hall and Courtright’s home. At that time, he denied ever taking money. In court Tuesday, he admitted to all the evidence against him.

At least two real estate developers and the president of a collections agency that works for Scranton cooperated with the FBI from 2017 through January 2019.

One developer agreed to do work at Courtright’s karate studio and landscape his home in exchange for permits to complete a multi-million dollar development in Scranton.

Courtright halted work being done by another developer who was a friend of a former mayor. Courtright would only give the developer permits after he agreed to contribute to Courtright’s campaign.

Courtright is scheduled to be sentenced on November 14. He faces a maximum of 35 years in prison and a $750,000 fine.

People in Scranton expressed disappointment and embarrassment about the scandal.