SCRANTON, Pa. — Callers continued their outcry at WILK Studios over the abrupt downfall of former Scranton Mayor Bill Courtright. “The citizens of Scranto... 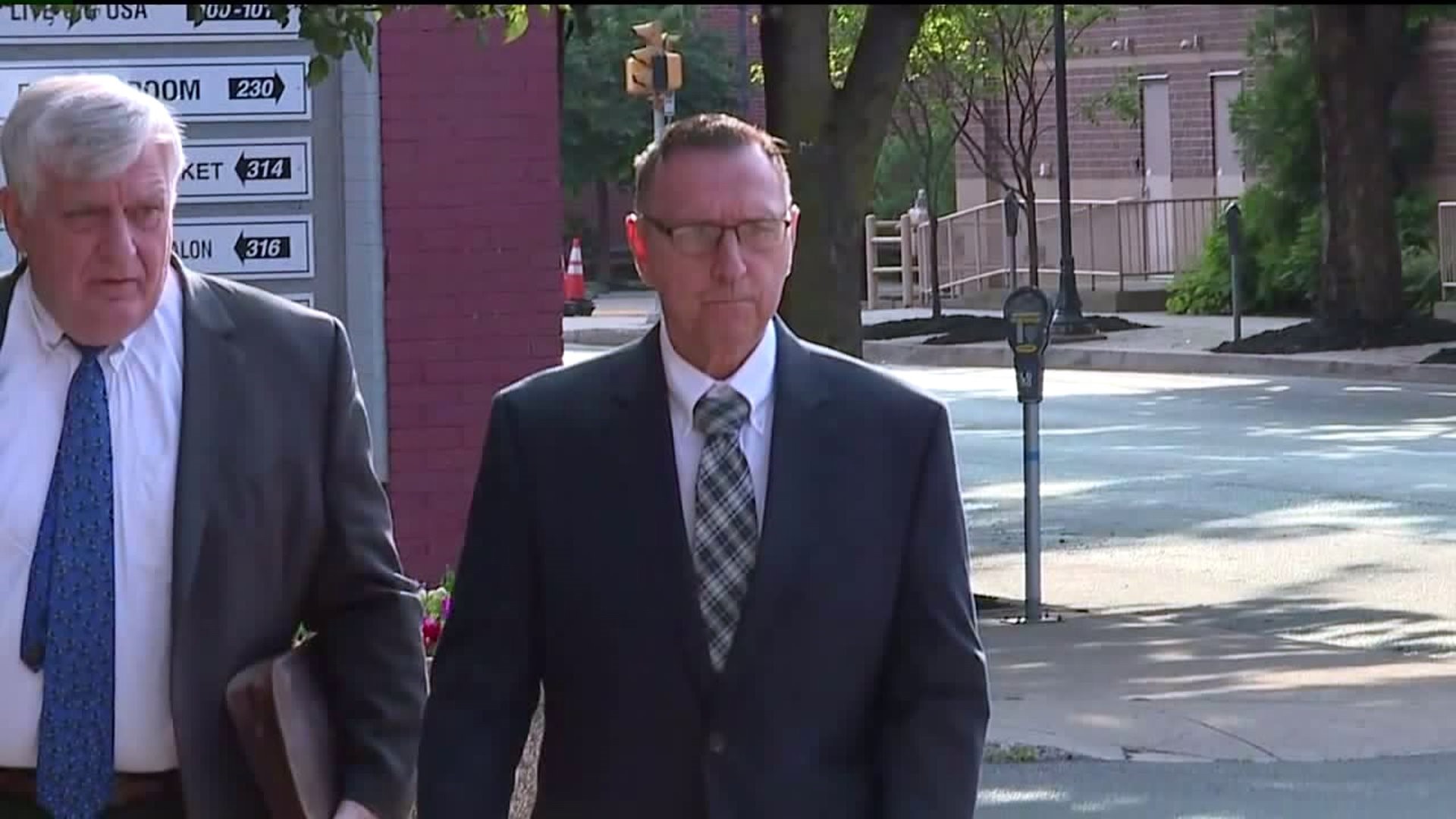 “The citizens of Scranton who are really outraged that this happened again, sort of like here we go again with the corruption,” said WILK DJ Rob Neyhard about all the calls and emails the station was getting.

Hours before the show went on air, Courtright was in federal court in Williamsport where he admitted taking money from businesses hoping to do work with the city.

Those who didn't pay, didn't get the job.

One of the first callers to the talk radio show; the man who brought the corruption charges against Courtright: U.S. Attorney David Freed.

Freed's call came after his office held a news conference at the federal courthouse in Scranton where freed said Courtright conspired with unnamed individuals to extort money.

“When the U.S. Attorney mentioned unindicted co-conspirators, that leads me to believe there's some people out there squirming,” said Neyhard.

Courtright is a life-long resident of Scranton, living in the city's west side. People there say what he has done both angers and hurts them.

“I'm shocked. I never saw this coming either. I knew him, his wife, his family, his mother, his father, very nice people,” said Paul Catalano, owner of Catalano, a popular Italian deli in west Scranton.

Both he and his customers say Courtright is now reaping what he sowed.

“Under the RICO act, Mafia were arrested for doing the same thing, extorting money from businesses,” said customer Robert Sparaney.

The maximum penalty Courtright faces is 35 years in prison and $750,000 fine.

He is scheduled to be sentenced in November.