WNEP went back to restaurants that were struggling in the spring to see if hiring has picked up. 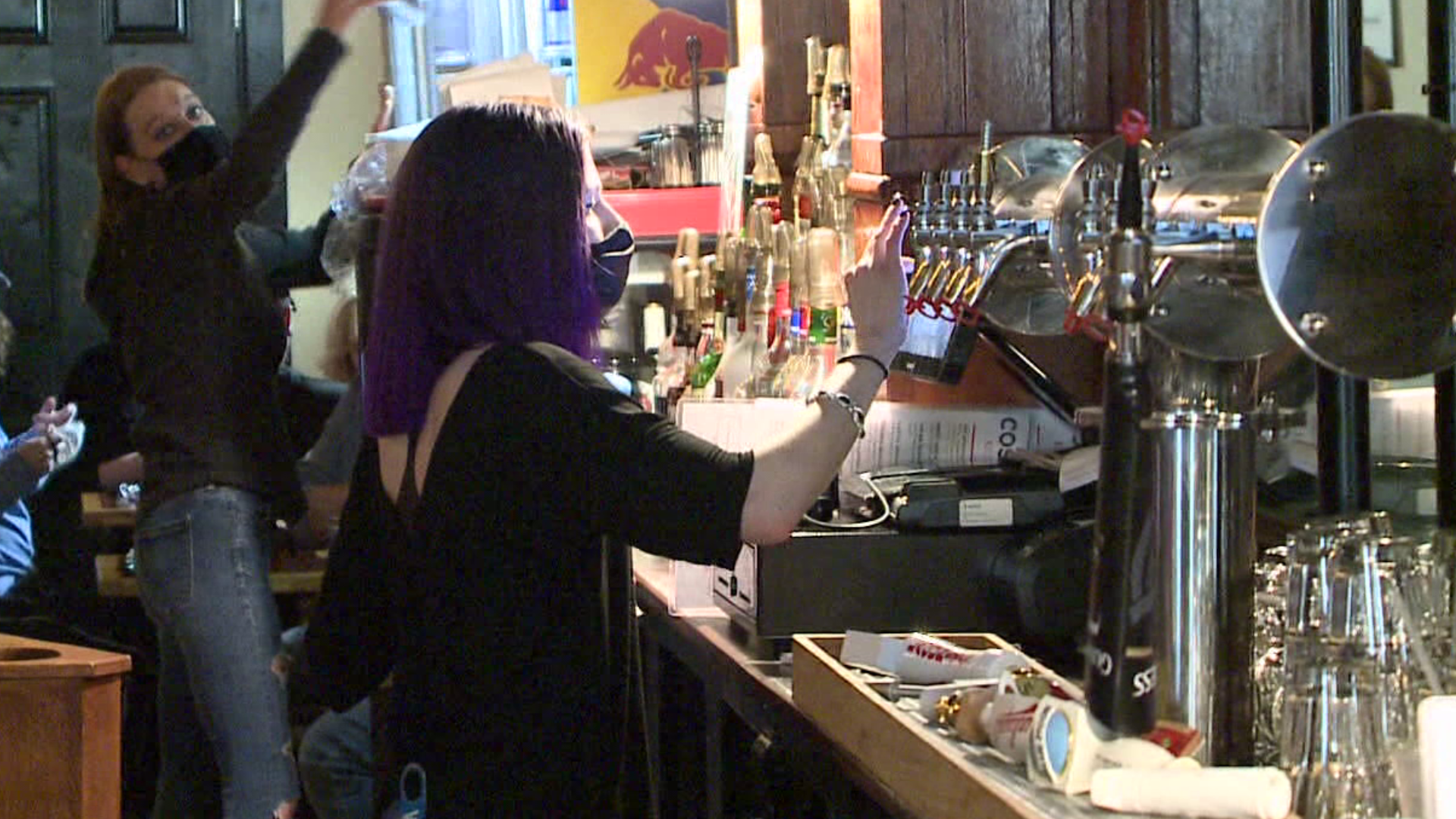 The owner said this spring he was overwhelmed and understaffed at both of his establishments.

Now, in the weeks after federal unemployment benefits have ended, employees here said they have seen more people looking for work. They've had two new hires in two weeks.

"It was hard at first but then it got easier because a lot of people did need jobs and we were hiring," April Vcoyotecal of Cosmo's said.

It's the same story at Cooper's Seafood House in Scranton.

The restaurant hired four new people in the past few weeks but it has not been easy finding qualified, experienced candidates.

"It's been hard over the past summer, really hard actually, trying to find good work, a lot of people, you know in their first jobs," Manager Zack Cooper said.

Meanwhile, at Luigi's Pizza in Olyphant, the owner hasn't seen any changes since the unemployment benefits ended.

"It's exactly the same as when the unemployment benefits were active. I sense it's going to take some time before people come out and start looking," Owner Vince Cicco said.

When Newswatch 16 was here in April, Luigi's dining room was closed because the pizzeria did not have enough staff. Five months later, that's still the case.

Cicco said it's been frustrating.

"We just can't find the staff to be able to move forward. If we can't give the right experience to our customers then we prefer to stay take-out only," Cicco said.

Even though some restaurants are seeing an improvement, there's still a ways to go. All of the places we spoke to said staffing is nowhere near pre-pandemic levels and they all have openings.