Polar is currently at Furever Home Rescue near Orwigsburg. 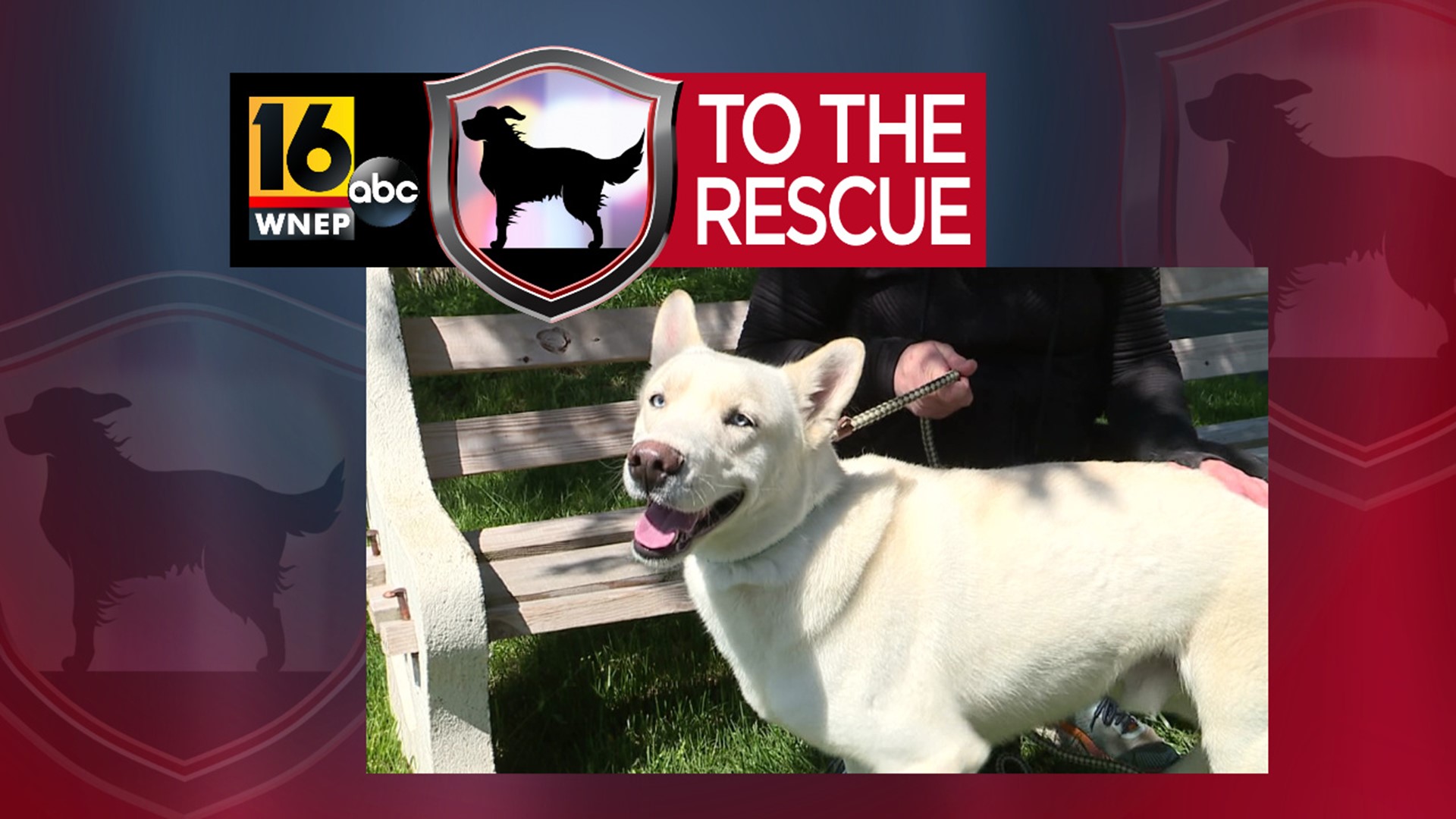 ORWIGSBURG, Pa. — Polar is a 3-year-old Husky at Furever Home Rescue and Sanctuary in the Orwigsburg area.

This rescue normally takes in senior animals or dogs with special needs, so when Furever Home got Polar, they reached out to Char-Wills German Shepherd Rescue in New Ringgold for help.

"Without hesitation, she stepped up and she's like, 'Absolutely, bring him over,' and it's been the perfect fit for him. He's thriving here. He's doing amazing," said rescue worker Shannon Mandel.

Polar prefers the outdoors, and most of all, people.

"You saw when you were coming in. We did like a 20-minute walk and then he kind of wants to chill with his peeps. That's his jam," Mandel said. "We would love if someone had breed experience because he is a Husky and they can be notorious escape artists and although they have a prey drive, we haven't seen it with Polar."

Polar knows plenty of commands and since he has some energy to burn, it's recommended that he have a playmate.

"He would thrive in a home that also has another dog that is the same size as Polar and the same energy level," Mandel said. "He's just a complete love bug. I mean, you saw him. He's got those killer blue eyes and he just wants to please his humans."

It was a big deal for the rescue to take in Polar.

"I just don't take in every single Husky we get but this one was so special, I mean you can just see by him sitting there, he's wonderful."

If you're interested in adopting Polar, you can get more information here.