Unemployment claims in PA have leveled off, but many still haven't seen a penny

The unemployment office is still overwhelmed with calls, but is hopeful the new employees will help. 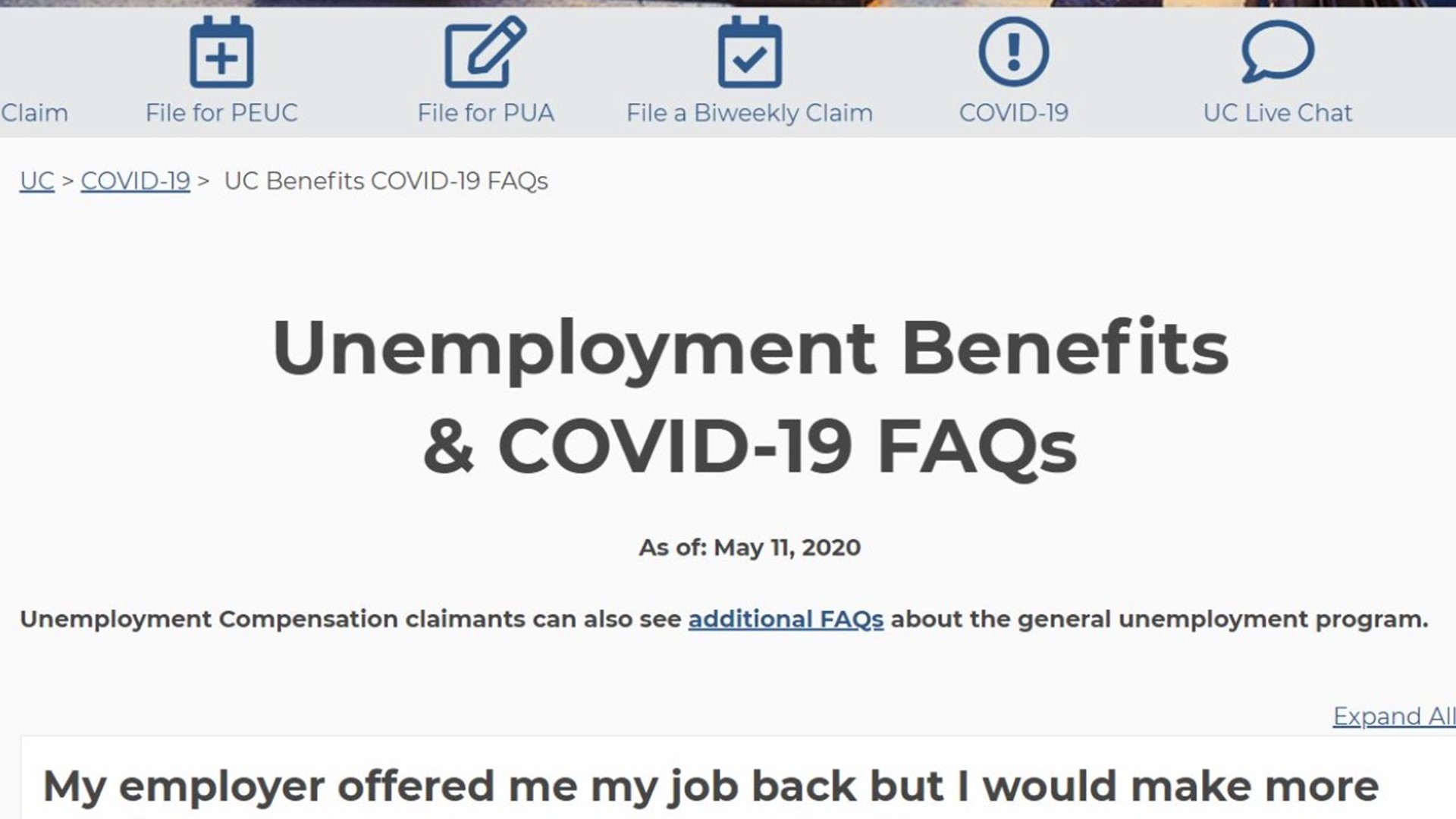 As of one week ago, the state has paid benefits to more than 90% of claimants who filed between mid-March and mid-May.

The office has logged more than 150,000 overtime hours since mid-March and increased the staff from 775 to 1,349 employees.

"We're proud of these numbers, but we're not satisfied. We still have work to do," said Oleksiak.

And that's evident by those who say they still haven't received a dime yet, even after applying back in April or even March.

Department officials say the vast majority of those who applied for benefits in March and April should have already been taken care of, so if you haven't received anything yet, it might simply be because you're not eligible.

"For example, this past week, we've run into several claims where individuals were expecting payment from us and waiting for payment, and then when we looked at their claim, it turns out they've been working part-time. They've been reporting their earnings as they should and they're making excessive earnings, so they're not owed a benefit for the week," said Susan Dickinson, director of the Office of Unemployment Compensation Benefits Policy for the Department of L&I.

If you believe you should be eligible, the department says it's faster to email the unemployment office rather than call. The email address is uchelp@pa.gov.

The office is still having issues with call volume but is hoping to have more people answering the phones once more of the new employees are fully trained.

"We still have way more phone calls and chats and requests than staff," said Dickinson.

The department says the first thing you should do is to consult the troubleshooting guide here.

RELATED: Officials: State has paid out 76% of unemployment claims