Friends of the Poor feeds thousands in Scranton

A Thanksgiving tradition looks a lot different this year. Instead of packing a ballroom, people are being fed a Thanksgiving dinner out on the street. 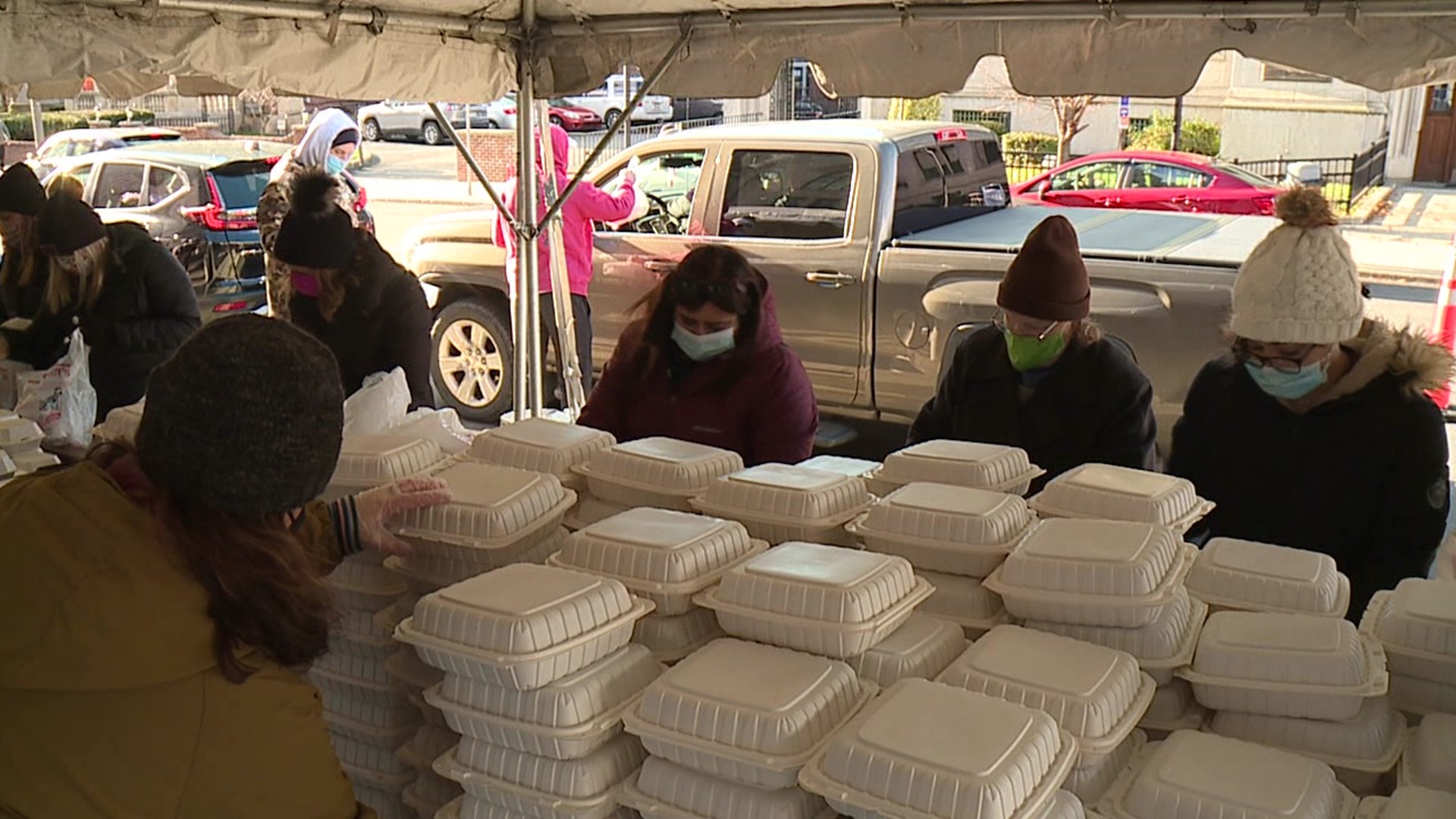 SCRANTON, Pa. — For the 45th consecutive year, Friends of the Poor is cooking thousands of turkey dinners for people in need on the Tuesday before Thanksgiving, but for the second year in a row, the pandemic is changing the way those meals are being handed out.

Instead of family-style, it was drive-thru-style for the annual Friends of the Poor Thanksgiving Dinner with long lines of cars and lots of to-go boxes.

"I'm glad they're still doing it. I'm so glad they're doing it because I'm on a fixed income," James Sobol said.

The pandemic changed the way this works but not the mission behind it.

"It's needed in this community. There's a lot of people who really need it. You know, they come through every year," Beverly Lacoe said.

And many said though it's different, they still would never miss this Thanksgiving tradition, 45 years running.

"Sister Adrian started it with 25 people; that was something," Lacoe said.

"Sister Adrian's main goal when she started this in 1976 was that community feeling and making sure that people had someone to spend the holiday with. So, that's always been our hallmark. It's what we miss the most. We're really hoping to get back to it next year. We're just doing the best we can, given the circumstances," said Meghan Loftus of Friends of the Poor.

This year is the biggest yet. Friends of the Poor planned to give out 3,500 dinners. More than 1,000 of them were delivered to low-income housing facilities and senior high rises.

"We ran out of food last year, so we're trying to make sure we're prepared for more. We're worried about running out of food because the need is just so great still," Loftus said.

Recipients told us they're thankful Friends of the poor still pulled this off. Thanksgiving dinner for more than 3,000 is no easy feat.

"There's so many people out there that don't have nothing," said Al Aukscunas. "I think it's great. I really do." 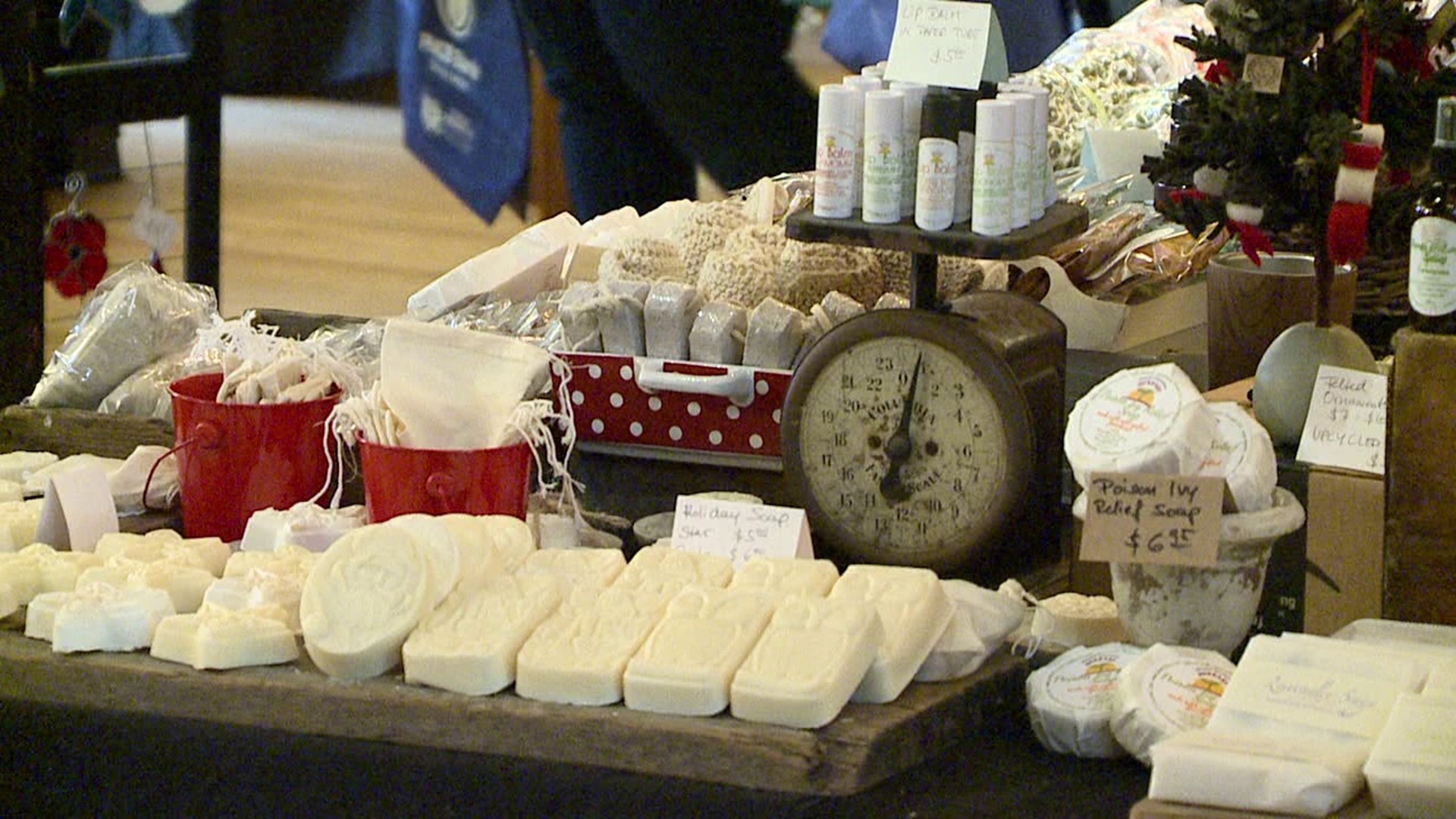