The election exceeded the turnout of every presidential election since 1960. 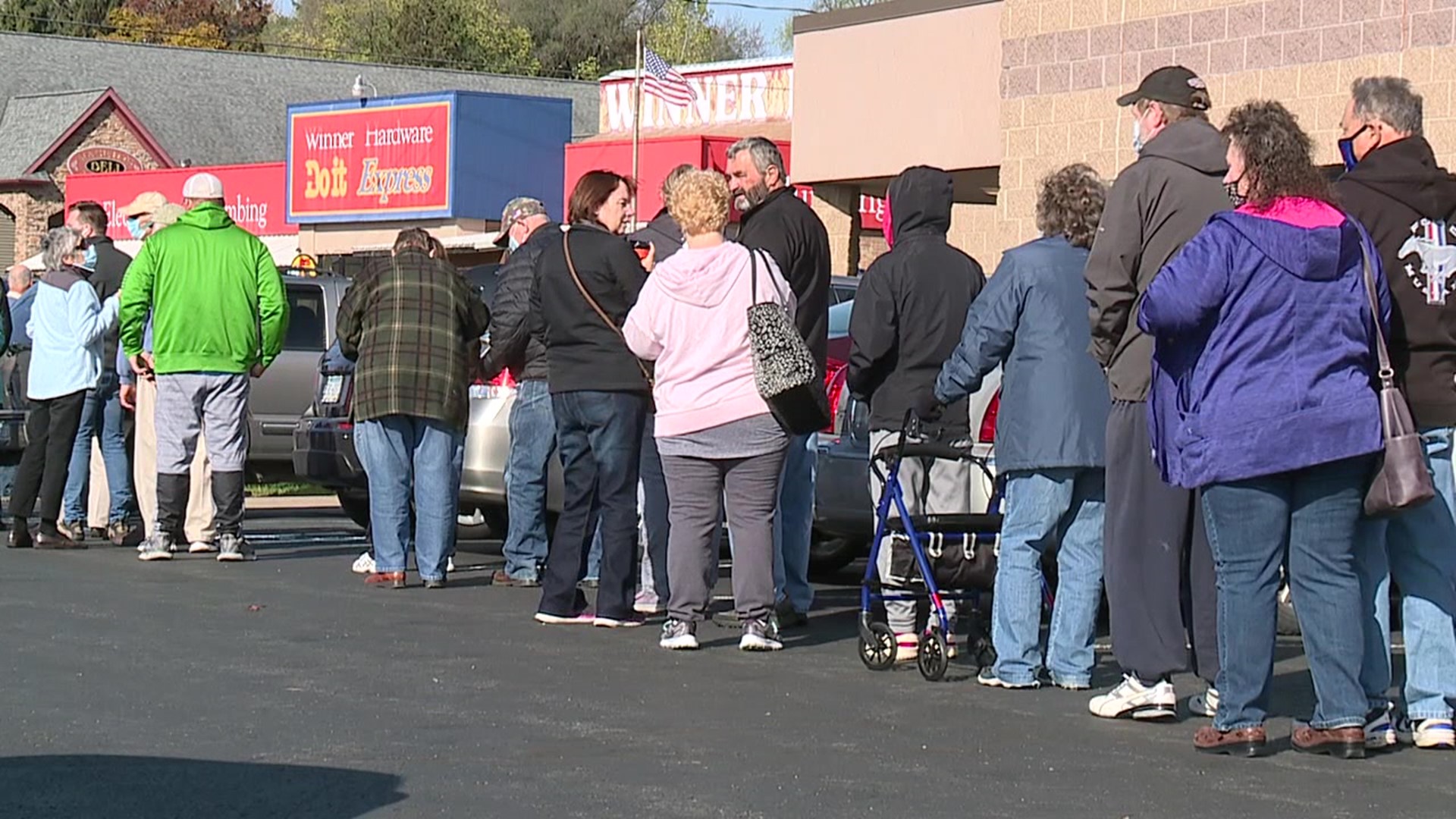 PENNSYLVANIA, USA — The Pennsylvania Department of State says the November 3 election had a record turnout.

Secretary of State, Kathy Boockvar, says the election exceeded the turnout of every presidential election since 1960.

More than 6.9 million Pennsylvanians voted by mail or in person this election.