After much confusion over the census deadline, officials say it's better to get it done sooner rather than later. 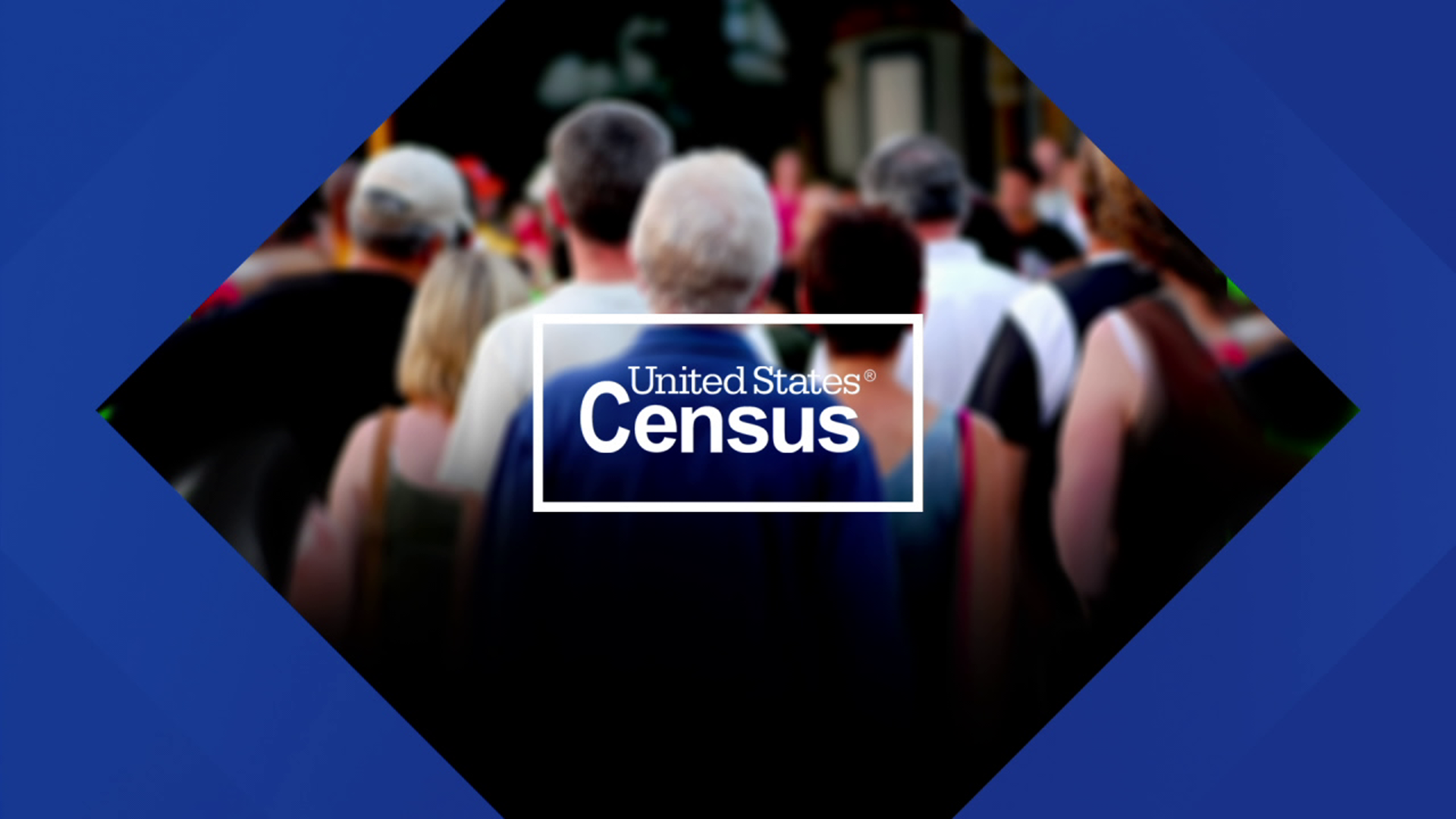 HONESDALE, Pa. — Millions of dollars in government funding — that's what's at stake if a county doesn't get an accurate count of how many people live there.

"For every person that's counted that's a resident of Wayne County, it's $2,100 a year for 10 years until the next census," said Wayne County Commissioner Jocelyn Cramer.

Cramer says that the pandemic has highlighted the need for that money. It funds things like research and programs for senior citizens and determines how our area is represented in Congress.

"Right now, we are at 48.8 percent, now that's lagging down slightly from our response rate 10 years ago, which concerns us greatly," said Cramer.

Cramer explained that about 40 percent of Wayne County's housing stock is made up of secondary or vacation homes. So, the county would consider a 60 percent response rate to be closer to 100 percent.

Wayne County struggles with a lack of internet access, to begin with, so combine that with a limited number of census workers physically out and about in the community, and you get a lower response rate than in years past.

"Because they focused on online responses, rural counties like ours have really been penalized. As a result, so we're really concerned about that. Then we have the pandemic, and that has affected the census workers that go out and knock on your door if you haven't completed it," said Cramer.

The deadline to complete the census has been a source of confusion over the last few weeks.

The federal government moved it up from October 31 to October 5, but a judge ruled for it to be switched back.

Still, county officials say it's better to be safe than sorry, and fill it out now.

"If you have thought you're not going to do it, I urge you to reconsider to strengthen the community."

You should have been mailed a census form in the spring if you can't complete it online.