By now you've probably filled out the 2020 census. A family from Milton were recently recognized nationally for their effort to promote the census. 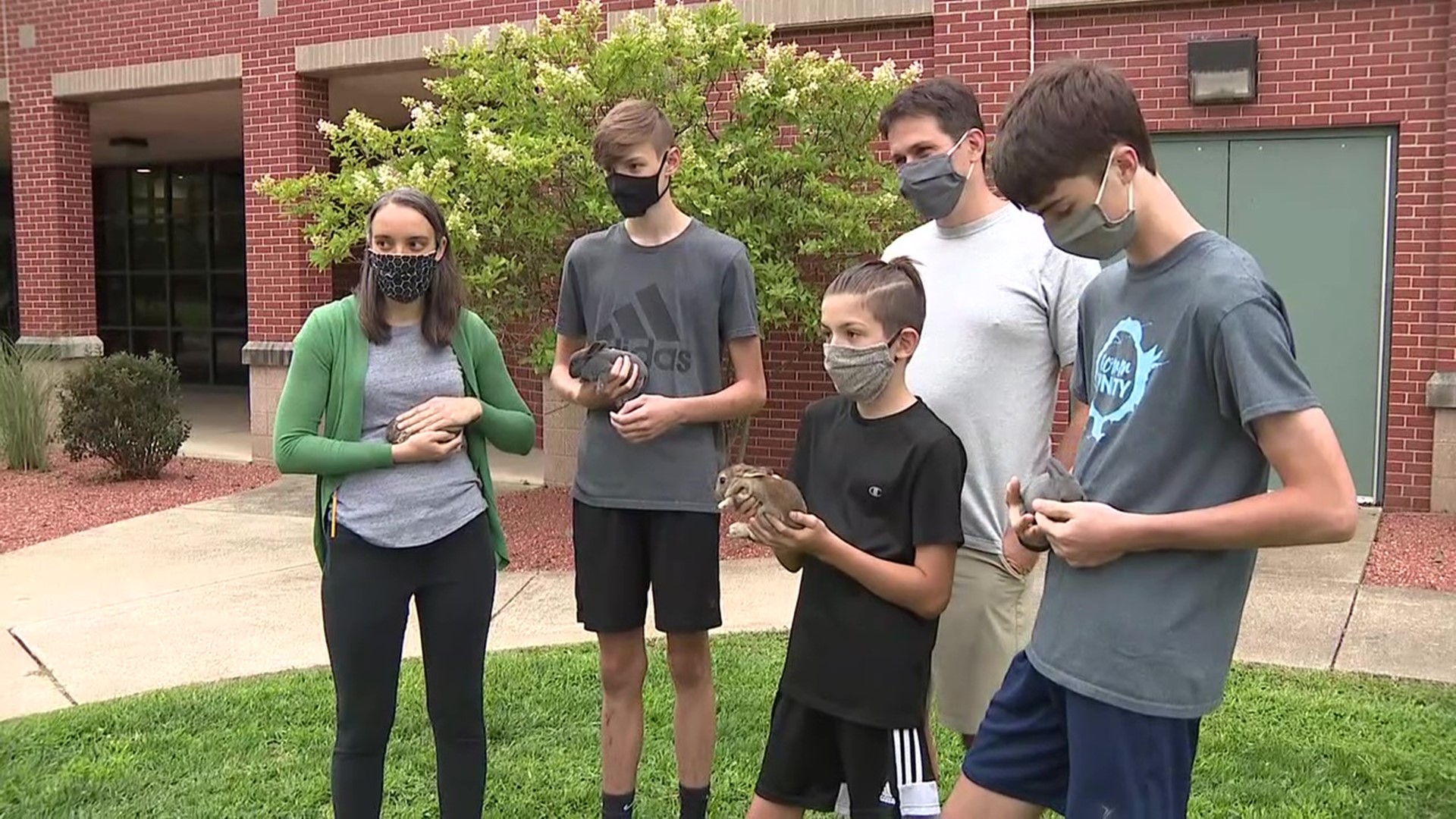 MILTON, Pa. — We've all gotten the 2020 U.S. Census information in the mail. Members of the Langdon family from Milton are encouraging people to participate.

The family have been raising bunnies for about a year now, and when it came time to put together the census video, a video about bunnies and counting seemed like the perfect combination.

"Right now, we only have two different colors, but we also have a white one, a black one and a brown one, so we thought that would display different races and ages and all the people in America," said tenth-grader Ephraim Langdon.

The family of five put the video together in one weekend. They dressed up some of the bunnies and gave them props.

"I liked building the swing and the slide, putting the little babies in it. It was pretty fun trying to get them to go down the slide and stay on the swing," said sixth-grader Caleb Langdon.

The Langdon family's video did not win, but it is listed as one of the top picks on the U.S. Census website.

"It's pretty crazy how much attention it's gotten, and it's just fun making the videos," added eight-grader Joel Langdon.

The Langdons plan to continue making videos. The bunnies may or may not get to participate.