Some Camping to Return to Camp Archbald

BROOKLYN TOWNSHIP, Pa. — For nearly a century, the drive along Waterford Road approaching Camp Archbald means the start of Girl Scout camp in the summer m... 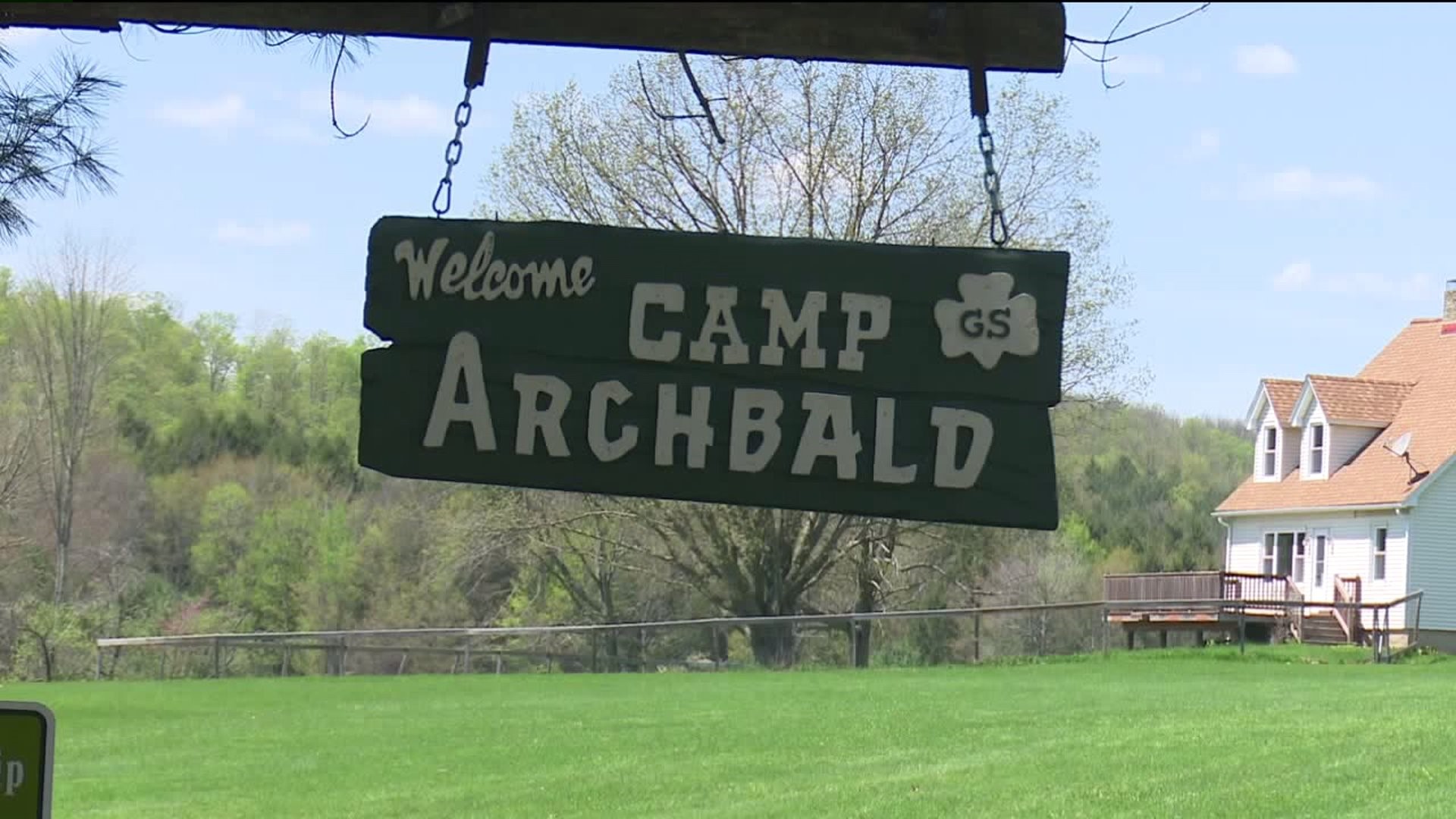 BROOKLYN TOWNSHIP, Pa. -- For nearly a century, the drive along Waterford Road approaching Camp Archbald means the start of Girl Scout camp in the summer months.

For a while, it looked like there would be no more resident camping at the historic campground in Brooklyn Township, but after much debate, the tides have turned, thanks to the group "Supporters of Camp Archbald."

"We met with some of the administrative staff at the council that runs the camp and said 'Look, what can we do? We want to help camp. We want to see camp there for generations.' And the suggestion was for us to run resident camp, and we said absolutely," Jamie Puchalski said.

Girl Scouts Heart of Pennsylvania tells Newswatch 16 the sale of the land is still moving forward, but the demolition of some of the buildings on the property will be put on hold. Still, this is considered a big win for the Girl Scout community.

"It makes us want more. We are thrilled with the support we're getting from the community and local leaders. We're thrilled they're not going to demolish some of the old buildings that are there. They're going to hopefully allow us to restore them," said Deborah Sweppenheiser.

Members of Camp Archbald aren't just satisfied with being granted the one week of resident camping. Members hope to raise enough money to purchase the property.

"This camp is not just a piece of land. This camp is history, almost 100 years of history. All these women came together and worked so hard to make this a camp back in 1920 when life was so hard," Sweppenheiser said.

Resident camping at Camp Archbald will run from July 15 to July 19.