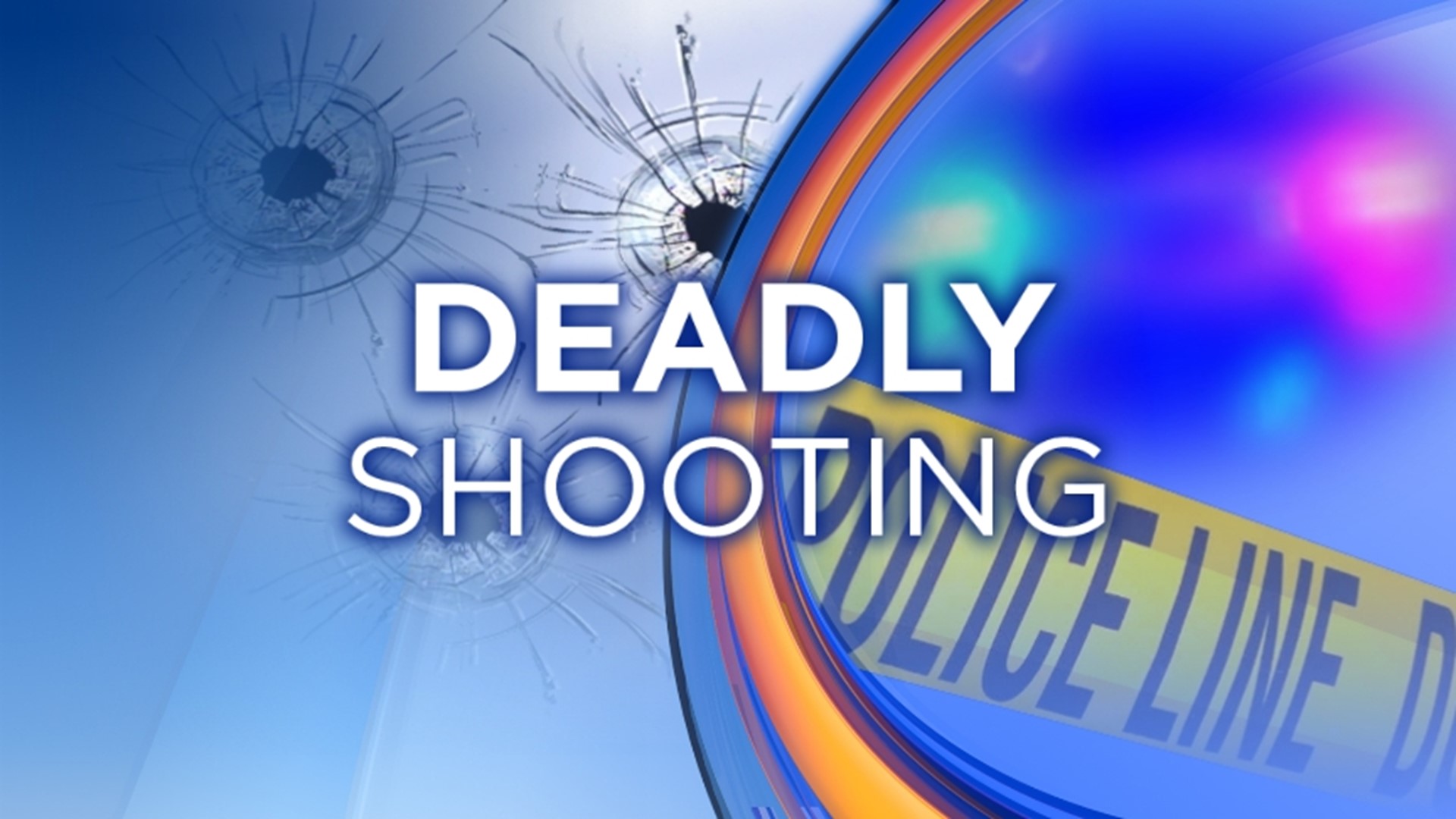 Officials say the shooter is in custody.

The Monroe Marketplace near Selinsgrove was evacuated after the incident.

State Police released the names of the victims early Saturday morning. They are Heather Campbell of Trevorton and Matthew Bowersox of Mifflinburg.

Authorities in Snyder County still have not released the name of the accused and they are not saying what led to the deadly gunfire.

Early Saturday morning, police revealed a man at the restaurant shot the gunman, who suffered a serious injury.