Dispute over Playground in Schuylkill County

KLINE TOWNSHIP, Pa. — There is a dispute over a playground and the land it is on in Schuylkill County. The Kline Township Supervisors are trying to acquir... 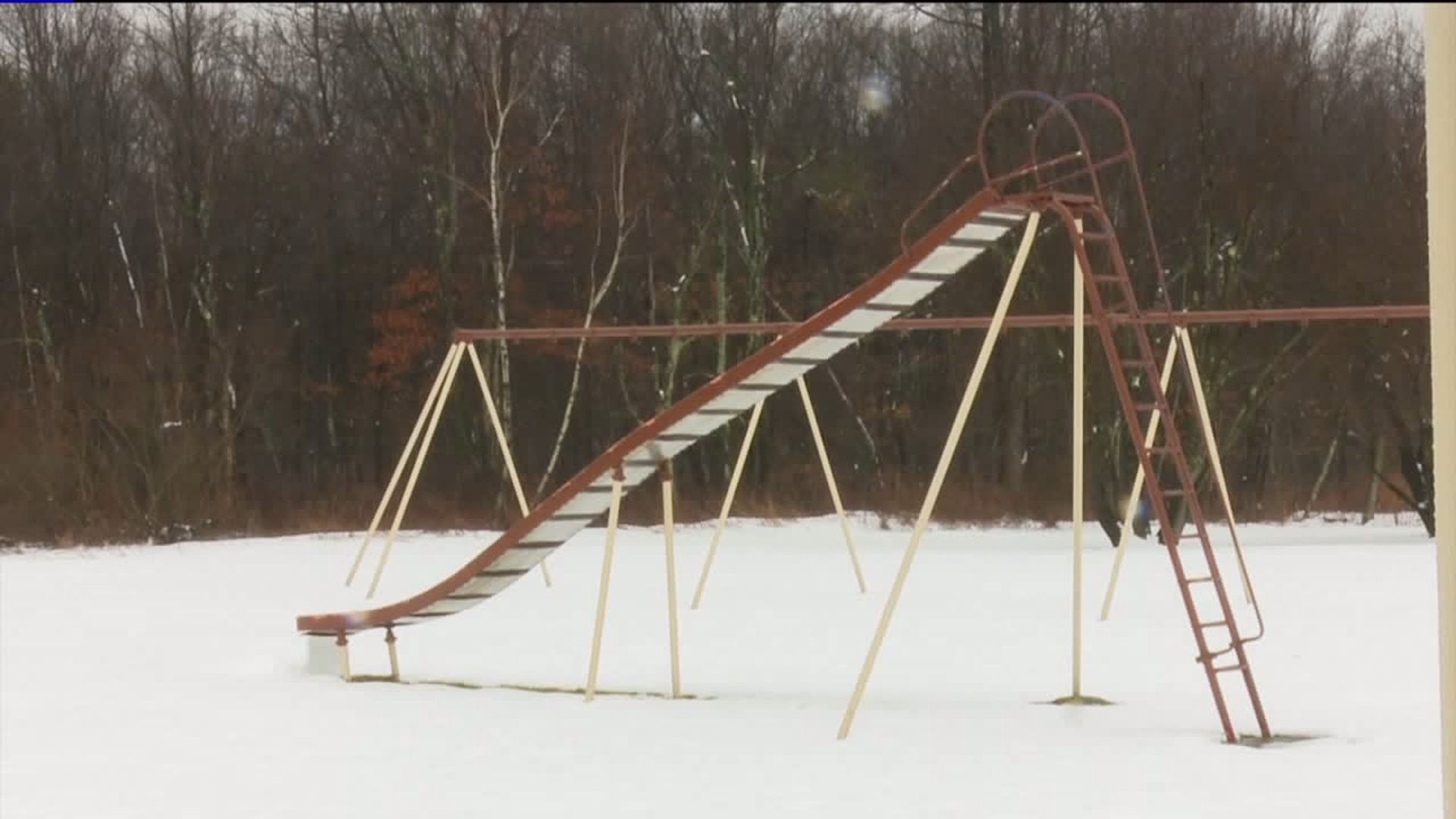 KLINE TOWNSHIP, Pa. -- There is a dispute over a playground and the land it is on in Schuylkill County.

The Kline Township Supervisors are trying to acquire the land through eminent domain so that they can upgrade the playground, but the owners of the property tell Newswatch 16 they feel the township is trying to unfairly take the land from them.

"I feel it is not right," Joseph Wargo, who owns the property the playground is on, said. "It's not warranted. They have other property. There's not just cause."

When Wargo bought the property 20 years ago, the playground was already on it. He said over the years the public was allowed to use it, even though much of the equipment is outdated. Now, he says the township is trying to take his land away from him using eminent domain.

"Our worries are next year are they going to take another 10 acres for a baseball field? The year after that, three acres for basketball? I mean, where will it end?" Wargo asked.

Kline Township Supervisor Carmen Cara said the township has offered Wargo $20,000, which they said is a fair market price.

Cara said the supervisors have asked Wargo for years to donate or sell the property to the township. He said he and his fellow supervisors felt eminent domain is the only way they could get the land.

Since the issue has caused a lot of controversy in the township, Cara said the supervisors will hold a meeting to hear the concerns of its citizens.

The meeting will take place at the Kline Township building at 6 p.m. Wednesday evening. If the supervisors decide not to acquire the land, Wargo tells Newswatch 16 he will have to decide what to do with the playground equipment.