It’s a morning months in the making. On Friday, November 8, 2019, Newswatch 16’s Ryan Leckey and the Ryan’s Run charity team gathered for a bi... 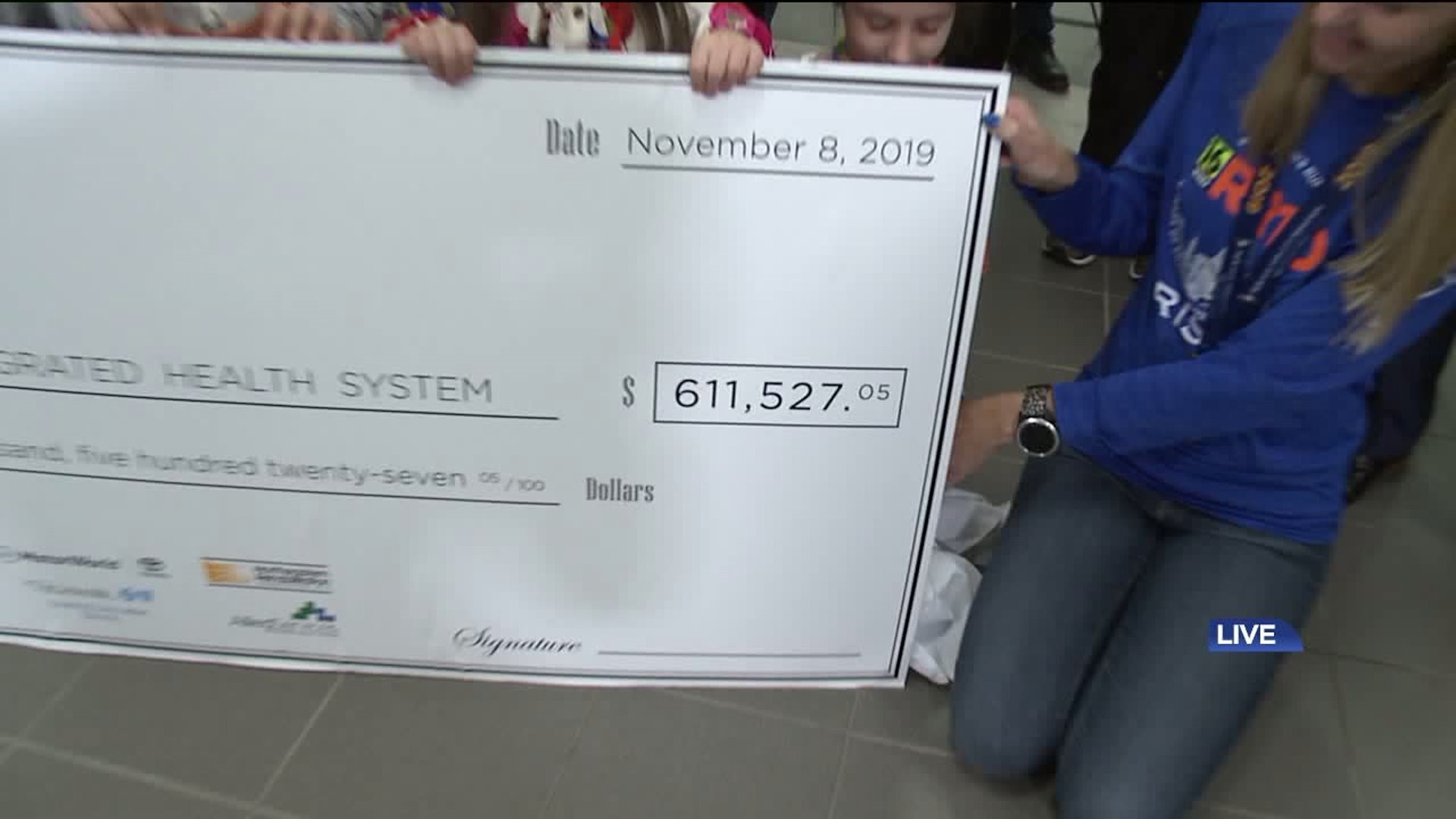 It's a morning months in the making.

The team revealed the final total raised during this year's campaign around 6:40 on Friday morning.

The finale took place at MotorWorld Toyota near Wilkes-Barre, one of the campaign's corporate sponsors.

WNEP's Ryan's Run benefits kids and adults with disabilities. Allied Services is one of our area's largest nonprofits with a mission of “providing miracles in rehab.”

On Friday,  Ryan showed a recap of this year's campaign from start to finish, including a few marathon highlights. 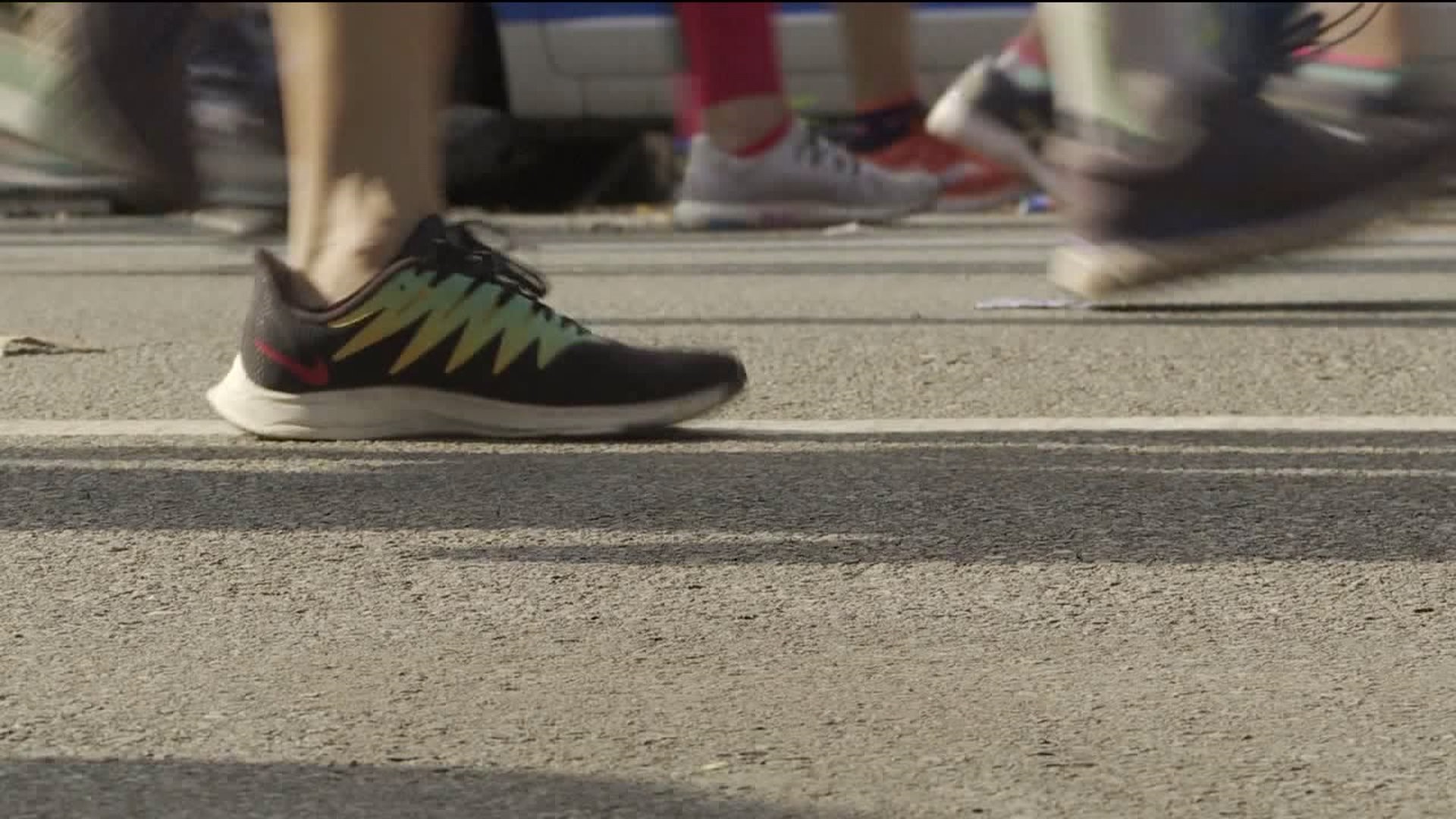 Ryan also highlighted how area schools helped raise a combined $20,000 for the cause.

Moscow Elementary Center in Lackawanna County raised the most money for Ryan's Run this year.

The kindergartners through third-graders in the North Pocono School District raised $10,000. They held an event that involved the students running laps around their school. For each lap completed, families and friends of the students donated money. 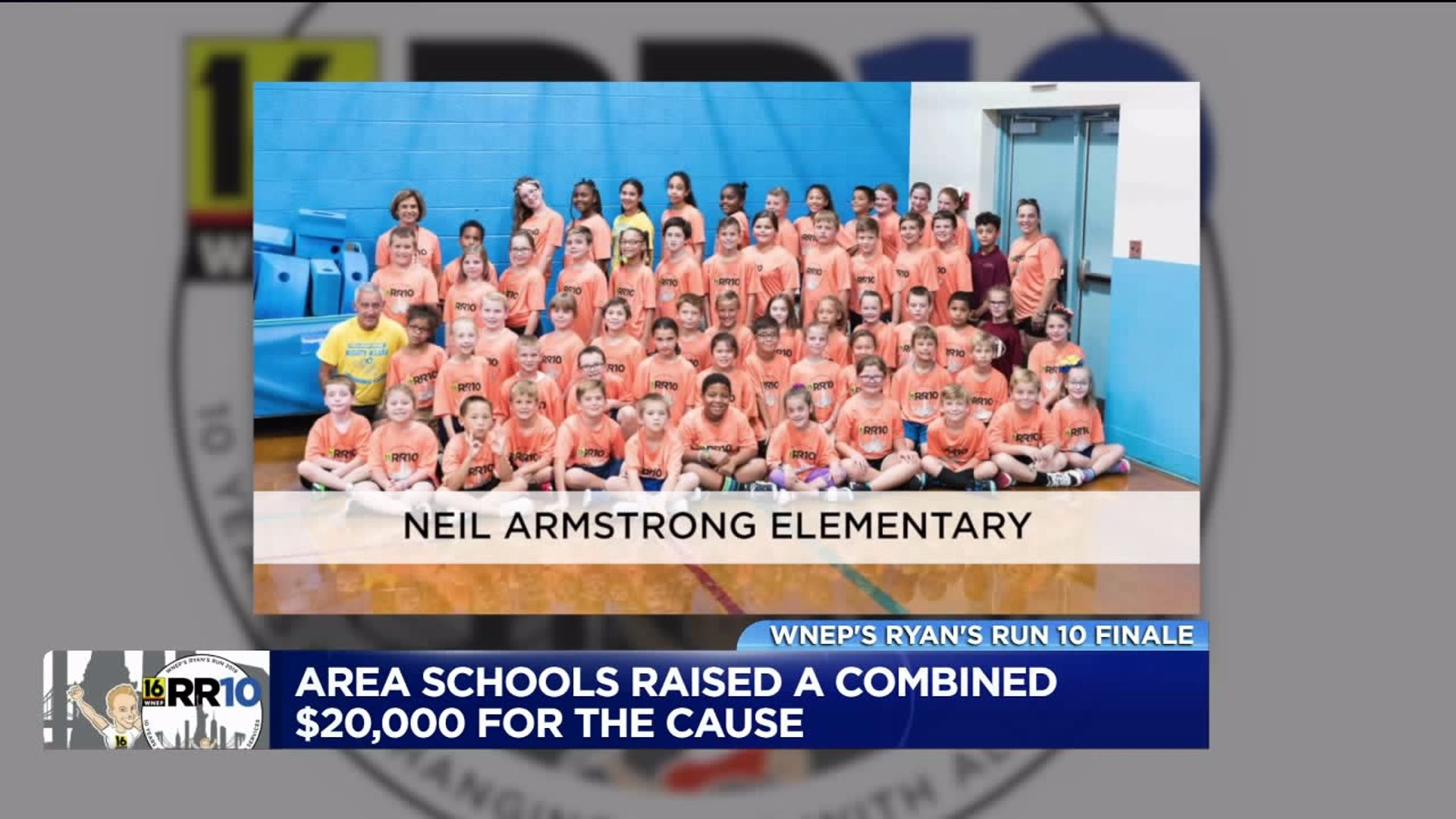 In 10 years, WNEP's Ryan’s Run has raised more than $3.2 million to help kids and adults with disabilities throughout northeastern and central Pennsylvania.

Ryan’s Run was named by the Pennsylvania Association of Broadcasters as an “Outstanding Television Public Service Campaign.”

To listen to Ryan's podcast that explains the history of the charity campaign, head here.

To inquire about our team for next year's campaign, contact Charlotte Wright at Allied Services via email at CWrigh@Allied-Services.org.