MILTON, Pa. — Bethany United Methodist Church has been a staple in Milton for nearly 140 years. But this week, people watched as it went up in smoke and f... 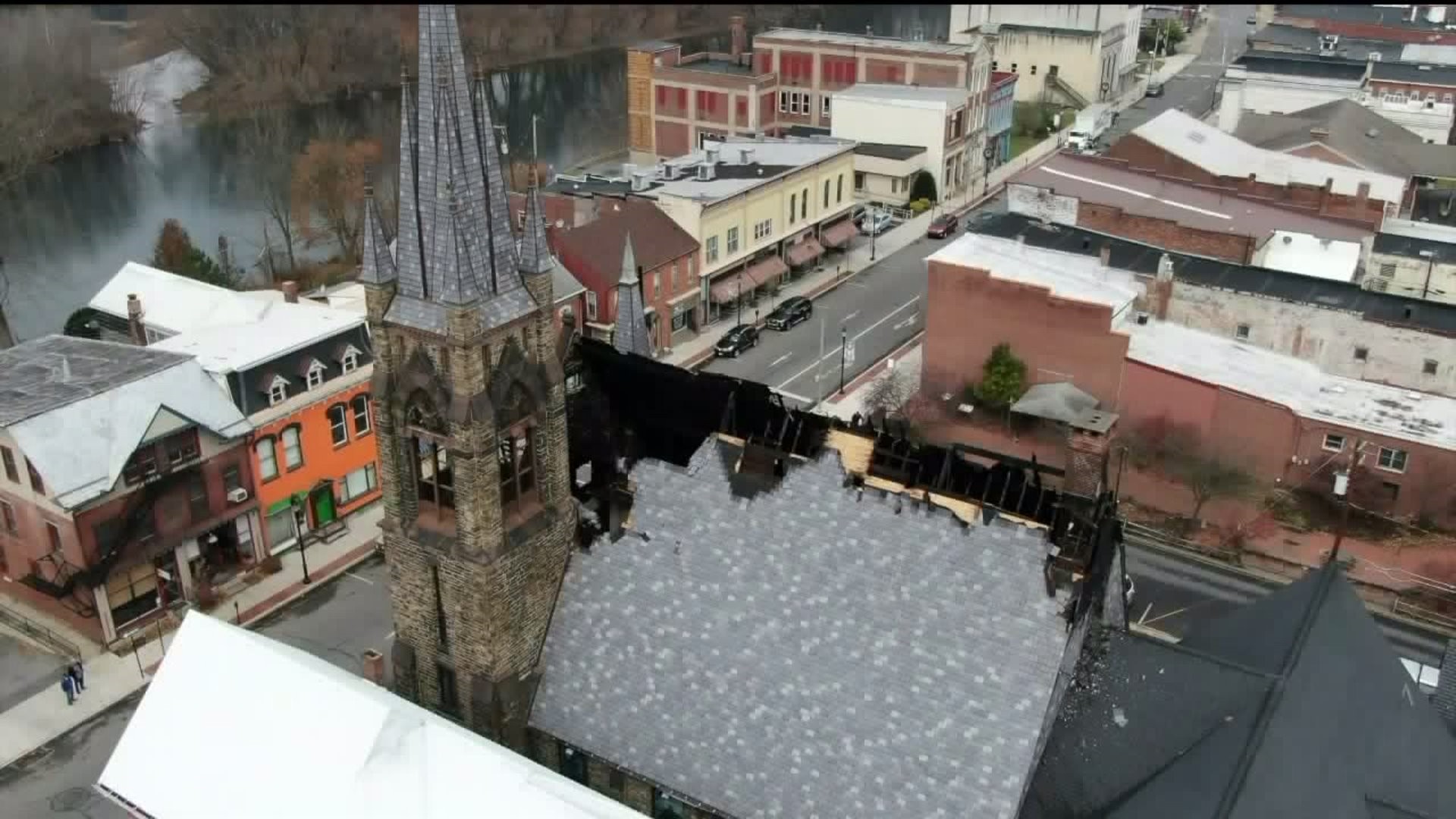 MILTON, Pa. -- Bethany United Methodist Church has been a staple in Milton for nearly 140 years. But this week, people watched as it went up in smoke and flames.

Less than 24 hours later, state police fire marshals could not determine the cause of the fire. Meanwhile, church leaders met to figure out the next steps.

Church members will meet this Sunday at St. Andrew's United Methodist Church. After that, the pastor says he's working on finalizing plans.

"We're looking at renting or using space in one of the sister churches in the area to keep our congregation active within the community. We will not give up," Pastor Bill McNeal vowed.

"I can promise that the Milton churches are going to come together and help this church in any way we can," said Pastor Jilline Bond.

Pastor Bond is one of the pastors at Revival Tabernacle near Watsontown. She is also president of the Milton Ministerium, which represents pastors from this community. When area pastors heard about the fire, they showed up to help.

"Christ Weslyan brought a moving van and moved a bunch of items. Revival Tabernacle had a big trailer we loaded and took everything to a safe place for them," said Bond.

"With the group joined together, we can do anything. God tells us that. We are going to get together and build the plans for what our future holds and work towards them," McNeal said.

The church set up a GoFundMe page to help pay for the damage.