The Locust Gap Post Office is empty. The building has not been used since January when the United States Postal Service says there was a significant water leak.... 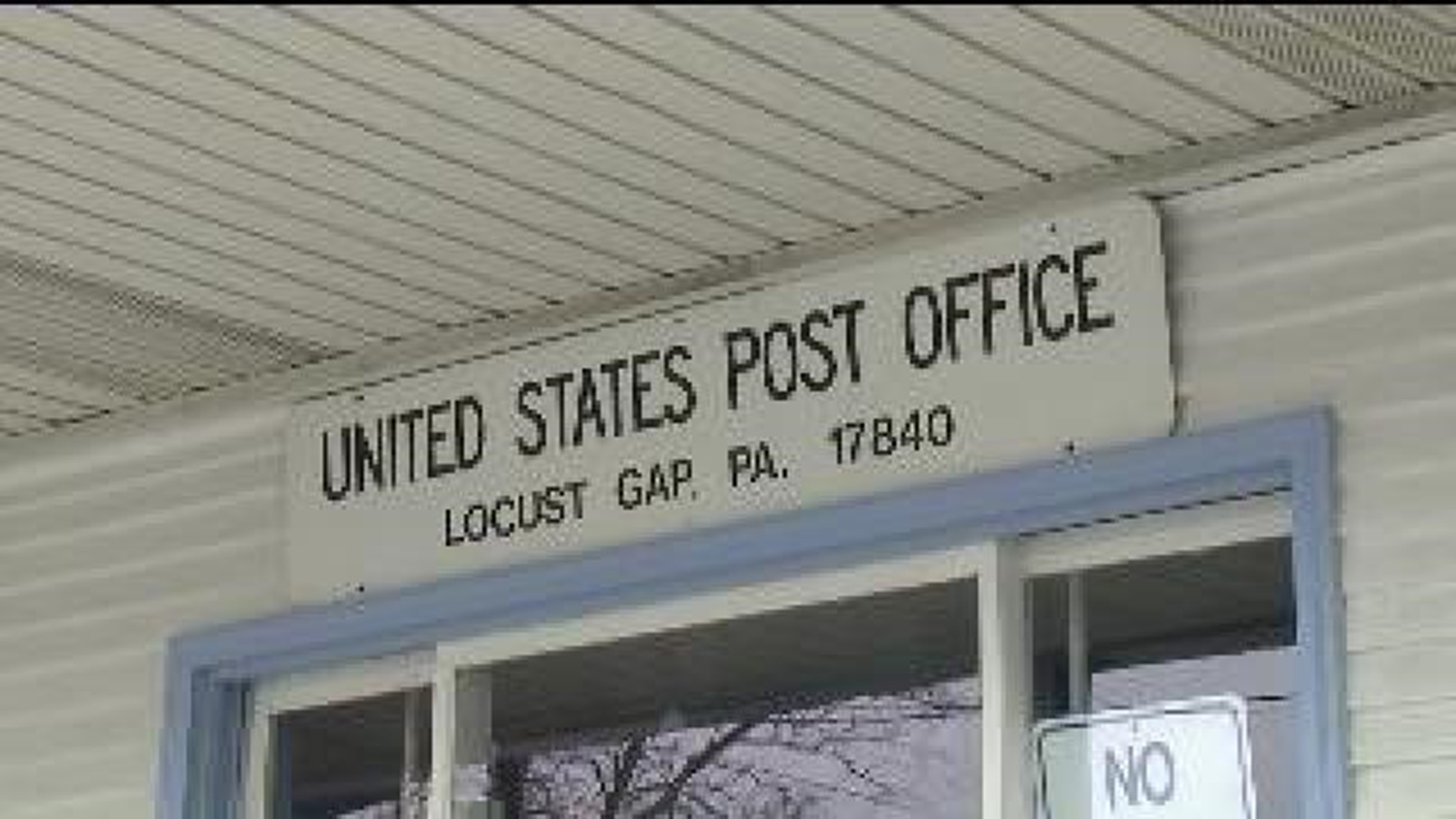 The Locust Gap Post Office is empty. The building has not been used since January when the United States Postal Service says there was a significant water leak. The owner of the building decided not to renew the lease with the postal service. That means the people who live in the community near Mount Carmel no longer have a post office of their own.

"It's a hassle going to town, especially with the bad weather and stuff like that. Especially all those years we could go right across the street," Vince Kleman said.

Since January around 130 Locust Gap residents have had to pick up their mail here at the Mount Carmel post office, which is about four miles away.

"It's a little out of the way compared to what we had," John Matejick said.

John Matejick was picking up his mail at the Mount Carmel Post Office when Newswatch 16 stopped by.

"I wish they could open up another post office in the gap. Then we could just go there like we used to," Matejick said.

But the postal service says moving the post office to another building in Locust Gap is the least cost-effective option.

The postal service met with residents and says the three best options are to continue mail pick-up in Mount Carmel, start curbside delivery with mail boxes outside each home, or a centralized delivery with a bank of mail boxes in one spot in Locust Gap.

"Where would they put them? I don't know if I like that idea," Colleen Kane said.

Colleen Kane said her elderly neighbors have a hard time picking up their mail in Mount Carmel.

"Sometimes they'd be with their walkers coming down the street. Their exercise, you know. One block, two blocks. A lot of people are going to be put out by not having a post office in Locust Gap," Kane said.

The United States Postal Service says it is working with a committee of Locust Gap residents to come up with the best possible solution. No timeline was given.