LARKSVILLE, Pa. — A man who admits killing his father is headed to prison. Ulysses Denman had nothing to say as sheriff’s deputies brought him out o... 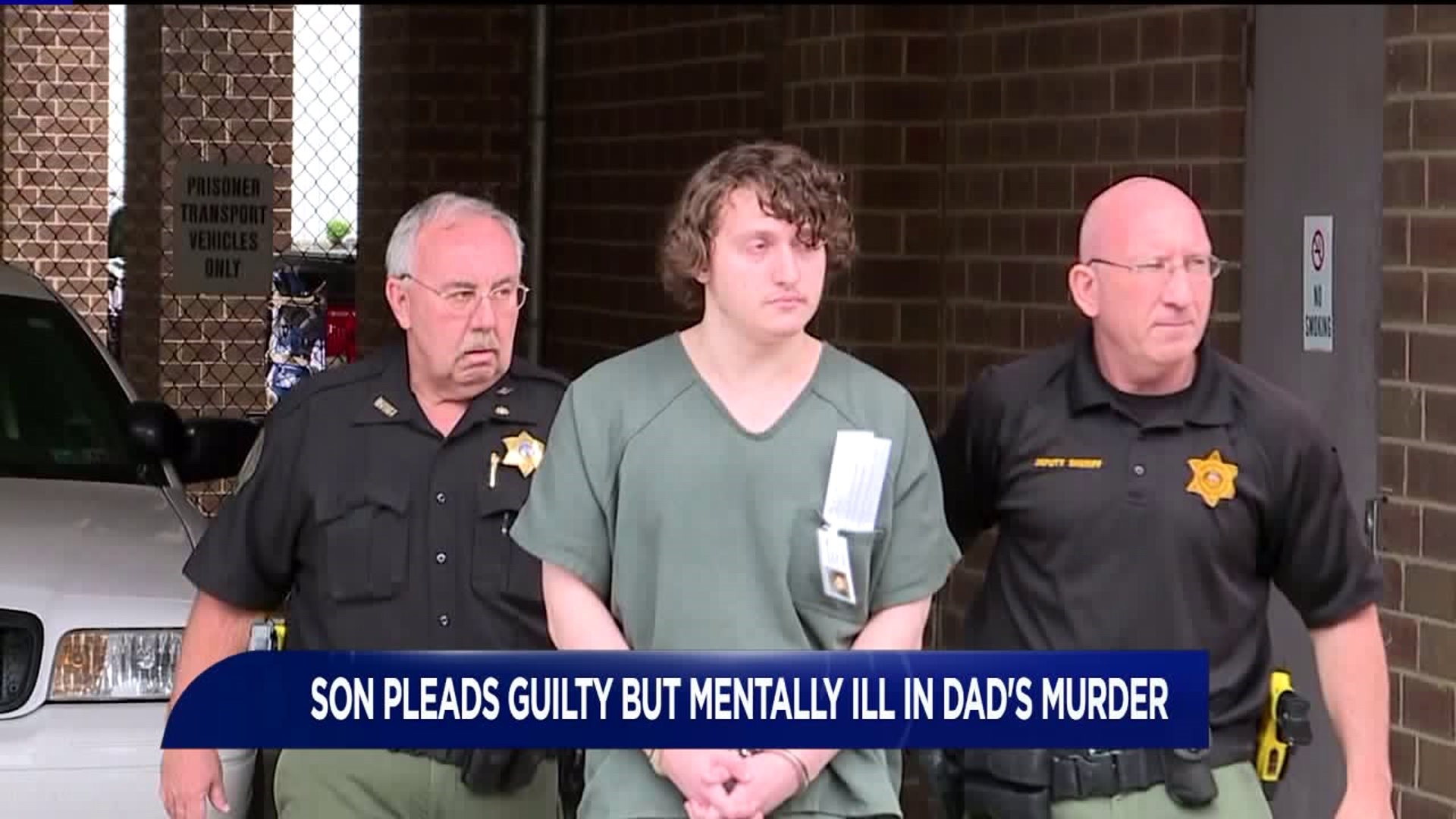 LARKSVILLE, Pa. -- A man who admits killing his father is headed to prison.

Ulysses Denman had nothing to say as sheriff's deputies brought him out of the courtroom and into their vehicle to begin his sentence.

Police say Denman shot his father twice in the head in their home in Larksville.

Ulysses Denman gave multiple reasons for killing his father, including self-defense and protecting his mother.

In court on Monday, a forensic psychiatrist described Denman as "disjointed, disturbed, and mentally deteriorating" also says Denman shows early signs of schizophrenia and needs to be on suicide watch.

Before the judge passed the sentence, Denman's family said to him, "we can't change what happened, but stay strong baby brother. Your family loves you, unconditionally. Keep your mind straight, do your time, and come home to your family."

To which Denman replied to his mother and family, "No matter what I do or what I say it won't make up for what I've done. I'm sorry."