UPDATE: One dead, another injured after shooting in Hanover Township

Police say two people were shot Sunday afternoon, and authorities are still looking for the shooter. 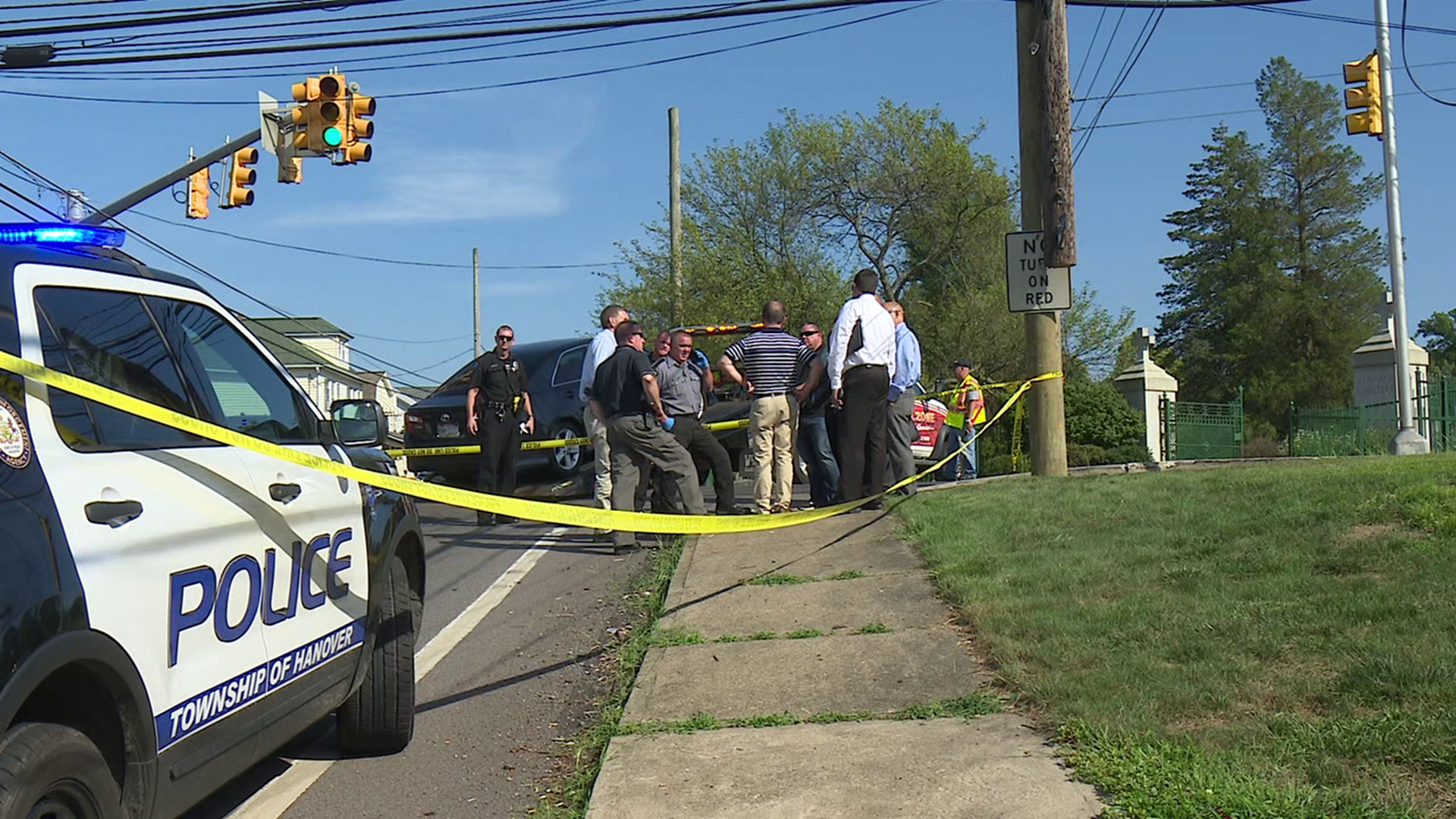 It all started on Boland Avenue in Hanover Township around 1:30 p.m. on Sunday.

One victim was dead at the scene, and the other was taken to a nearby hospital with non-life-threatening injuries.

According to the coroner, Fernando Vasquez Vittini, 25, of Scranton died from multiple gunshot wounds. Investigators consider his death a homicide.

Police blocked off several roads in the township including Boland Avenue, Lee Park Avenue, and South Main Street while they were investigating.

"It makes me and my wife think about leaving the area," a neighbor added. "There's a lot of elderly folks that live around here and it's a nice neighborhood but it's about four years we've lived here and it's never happened before. I mean in the last week, we had a shooting at Starr Gas Station right up the street, and then this nowhere."

A Toyota Camry was towed away from the area but police have not said who the car belongs to or why they took it.