The city of Hazleton is once again contributing most of new positive cases of COVID-19 in Luzerne County, according to officials. 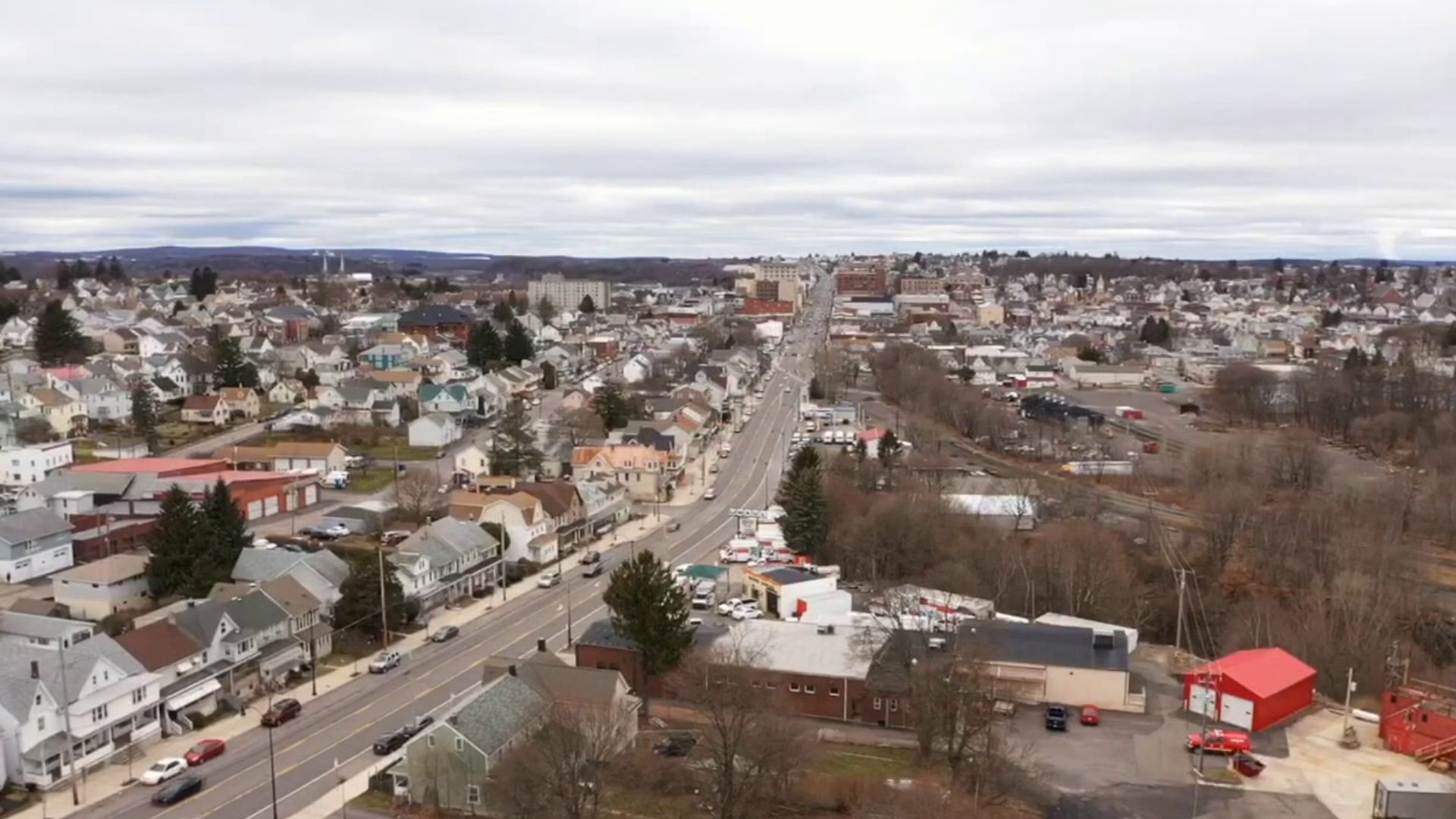 HAZLETON, Pa. — According to numbers from the Pennsylvania Department of Health, in the past two weeks, 168 new cases from the Hazleton zip code were part of the 314 new cases in Luzerne County. That's 54 percent.

In just the last week, of the county's 154 news cases, Hazleton reported 86 new cases or 56 percent.

"It doesn't surprise me, actually," said Humberto Hernandez. "I know as a fact that a lot of people are coming over here to this town from New York City and New Jersey to spend the weekend over here."

At the height of the pandemic, hospital officials at Lehigh Valley Hazleton said Hazleton had the majority of the cases in the county because only 18 percent of its population were actually social distancing.

A graph shows the county's numbers spiking back in April but leveling off after the governor ordered the shutdown of the state.

Now it appears Hazleton is doing that once again.

The hospital says it is seeing an increase in positive cases at its testing sites, but no one has required hospitalization.

"Right now, we're scared to take our kids out," said Luis Cabrera. "I'm scared to take my daughter out because there's a couple of places around here, they let you go inside without a mask."

The hospital says it has seen a drop in the age range. It says younger people are now testing positive for COVID-19.

The hospital attributes that to families traveling or taking vacations to places with high numbers of the coronavirus.

"Everything's kind of been on hold, you know, for the sake of me and my kids," said Lukashunas.

The hospital says its due to the younger ages of the latest round of COVID patients that they don't need to be hospitalized like the older patients had to.

Many of those older patients who had preexisting medical conditions prompted the need for in-patient care.

RELATED: Coronavirus cases on the rise in Hazleton