Northeastern Pennsylvania Back In Political Spotlight 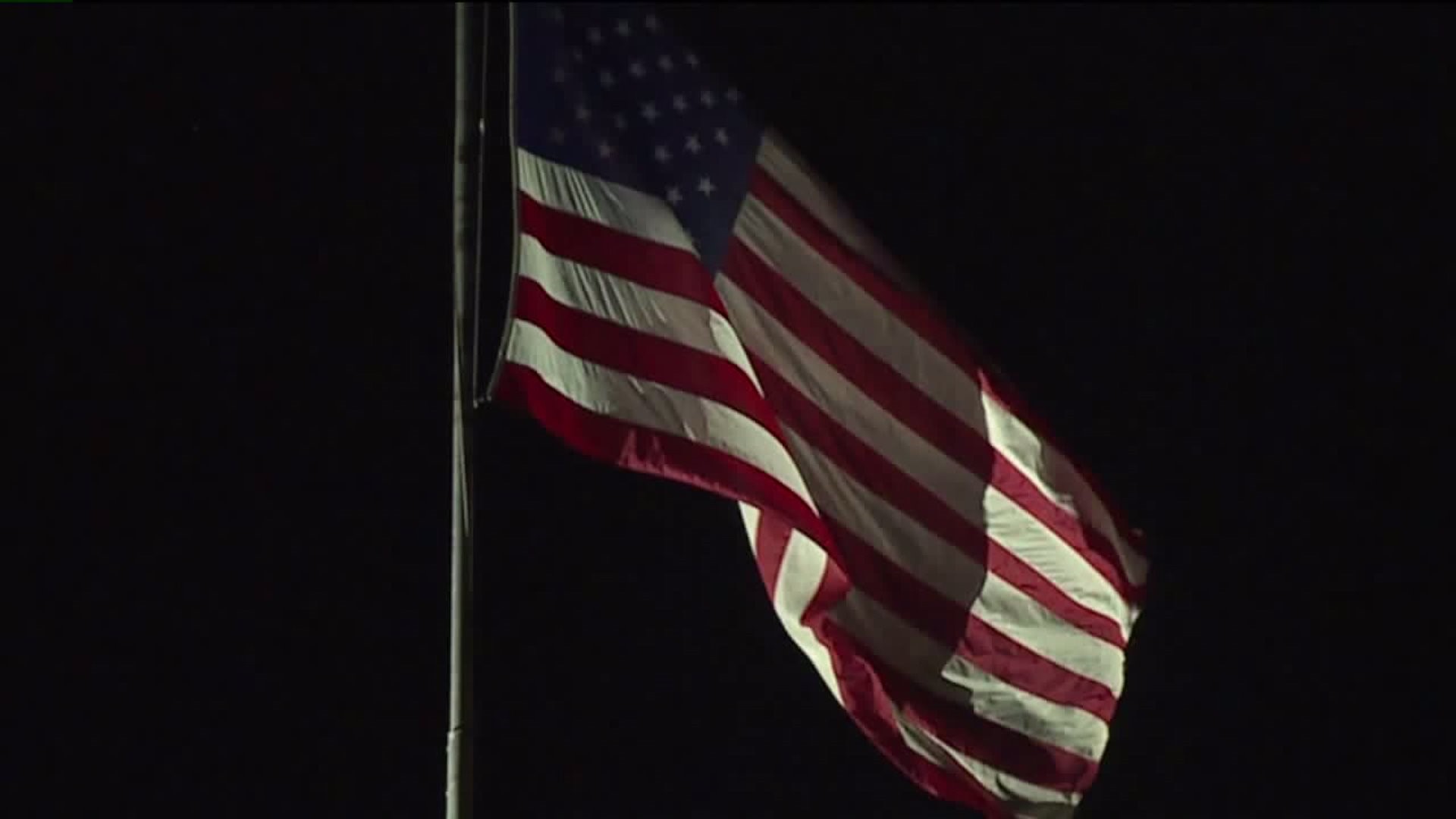 On Tuesday, former vice president and Scranton native Joe Biden scheduled a private fundraiser at a country club in Luzerne County, then a rally Wednesday morning in downtown Scranton.

"I think this is great, that they're here visiting and coming to talk to everybody, and I think it's very important," said Ashley Ostrander of Pittston.

At the Avenue Restaurant in Wyoming, diners talked about politics. President Obama sat in the eatery just before he won his first presidential election in 2008.

There have been other political visitors, too. Northeastern Pennsylvania has long been a political hotspot.

"I think it is a good thing that we matter. I mean I think we would feel bad if no one ever came here and we were never involved in anything. I think we're very involved, I think we're important," said Lila Kozicki of Exeter.

With the presidential election a year away, there will no doubt be more visits, and some say yes, they feel important, but others said these visits can be tiresome.

"I think it's good for the area, that they show, you know, everything is happening here politically here and so forth. Me? I get a little tired of it after a while, to be truthful," said Charles Kozicki of Exeter.

Trump, Biden, and other presidential hopefuls have called Pennsylvania a key state to win in the 2020 election.