Couple Intends to Plead Guilty in Murder of Teen Girl

DOYLESTOWN, Pa. — A couple charged with murdering a 14-year-old girl is reportedly prepared to plead guilty. The girl’s body was dumped near Bear Cr... 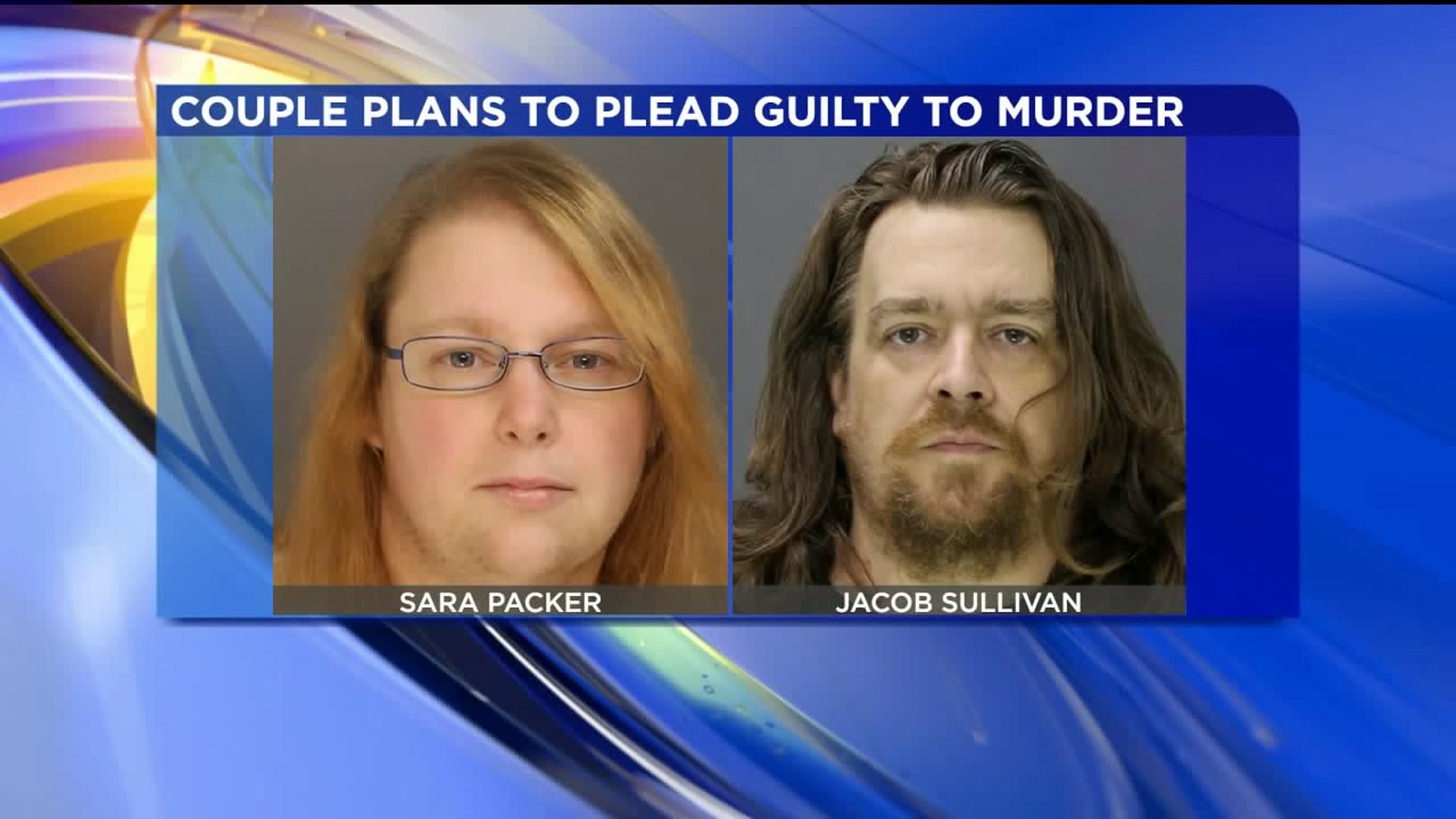 DOYLESTOWN, Pa. -- A couple charged with murdering a 14-year-old girl is reportedly prepared to plead guilty. The girl's body was dumped near Bear Creek.

On Halloween night in 2016, two hunters found the remains of 14-year-old Grace Packer in some woods near Bear Creek, Luzerne County.

More than two years later, the man charged with her death now intends to plead guilty.

Tuesday, Jacob Sullivan was in the process of pleading guilty in Bucks County to first-degree murder for killing his girlfriend's 14-year-old adoptive daughter. But Sullivan was taken to a hospital with a medical emergency before the plea could be finalized.

According to investigators, in July 2016, Grace's adoptive mother, Sara Packer, watched as Sullivan raped and attacked the teen, leaving her to die in a hot attic in a home in Bucks County. Hours later, the couple found Grace was still alive, so Sullivan strangled her.

Investigators in Bucks County say the couple hid the smell by packing the body in cat litter, hiding it in an attic. Three months later, in October 2016, the couple drove north to get rid of the body. They ended up in Bear Creek Township.

Both Jacob Sullivan and Sara Packer were later charged with homicide and more.

Because Sullivan's guilty plea wasn't finalized when he was taken to the hospital, the judge in Bucks County will start the whole plea process over again Wednesday because she can't be sure when Sullivan's medical issue began. Prosecutors are seeking the death penalty for Sullivan.