DUNMORE — Several people had a scary experience early Thursday morning on the southbound lanes of Interstate 81 in Dunmore. Those drivers called 911 when ... 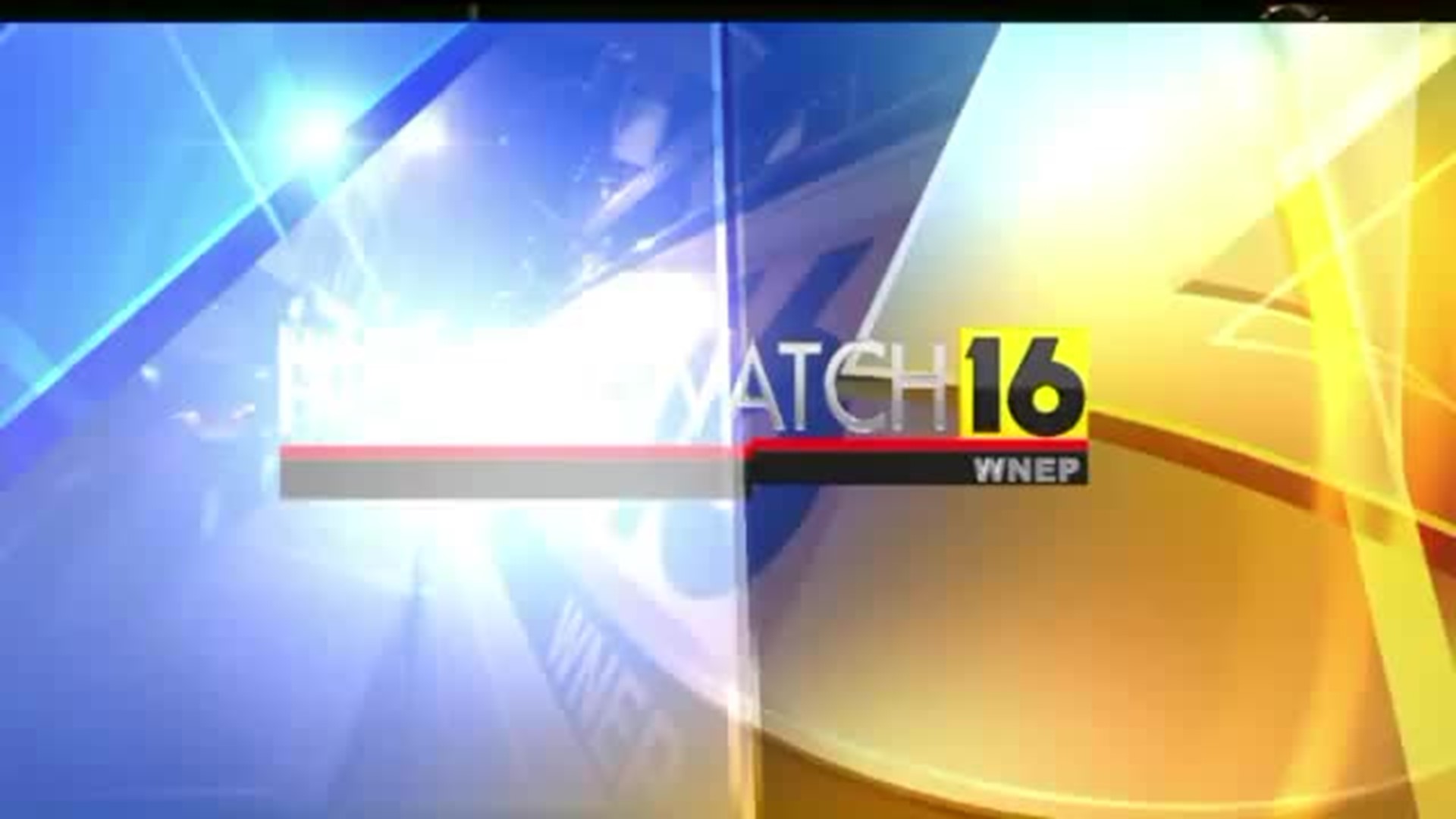 DUNMORE -- Several people had a scary experience early Thursday morning on the southbound lanes of Interstate 81 in Dunmore. Those drivers called 911 when they saw an SUV coming at them on the highway. Not long after, that SUV collided with a car and killing the driver inside.

The red SUV traveled the wrong way for at least a few miles before colliding with the black car.

The driver of the SUV was taken to the hospital and then taken into custody.

Adam Kovaleski, 31, of Carbondale was arrested by state police for suspicion of DUI. Charges could be filed after blood alcohol tests come back.

Prosecutors told Newswatch 16 they know where Kovaleski began going the wrong way on Interstate 81. But, they aren't giving us that information saying the crash is still under investigation.

Newswatch 16's Mindi Ramsey was one of the drivers Kovaleski passed around 3 a.m.  She told our viewers about her experience during Newswatch 16 This Morning,

"All of a sudden [I] saw headlights coming right at me, so I got way over to the right and he just kind of went away and it was very scary situation," Ramsey said.

She then called 911 and dispatchers told her they had received several other calls about the wrong way driver.

The man killed was Timothy Kunis,55, of Milford. He worked near Waverly for the Times Shamrock company helping to print The Times-Tribune newspaper.

This is the second fatal crash involving a wrong-way driver on interstate 81 this year. In April, three people died in a crash near West Hazleton. Police believe the wrong way driver may have crossed the median because of a medical problem.

There are still a lot of questions as to why Adam Kovaleski was driving the wrong way.

It could be a few weeks before state police have the blood alcohol test results they need to determine whether to charge Kovaleski.