The ATV nearly struck an officer Monday on Adams Avenue.

The driver has been identified. Click here for the story.

Scranton police are trying to identify the ATV rider who nearly hit an officer.

Police released pictures of the wanted man on Facebook.

Investigators say an officer approached the ATV operator Monday on Adams Avenue when the man accelerated. The officer had to jump out of the way to avoid being hit.

Police say the ATV operator took off, ran a red light at Adams and Spruce, and then drove recklessly through downtown Scranton.

Anyone with any information can contact Scranton Police Officer C.Hallock at 570-969-6639 or leave a tip online. 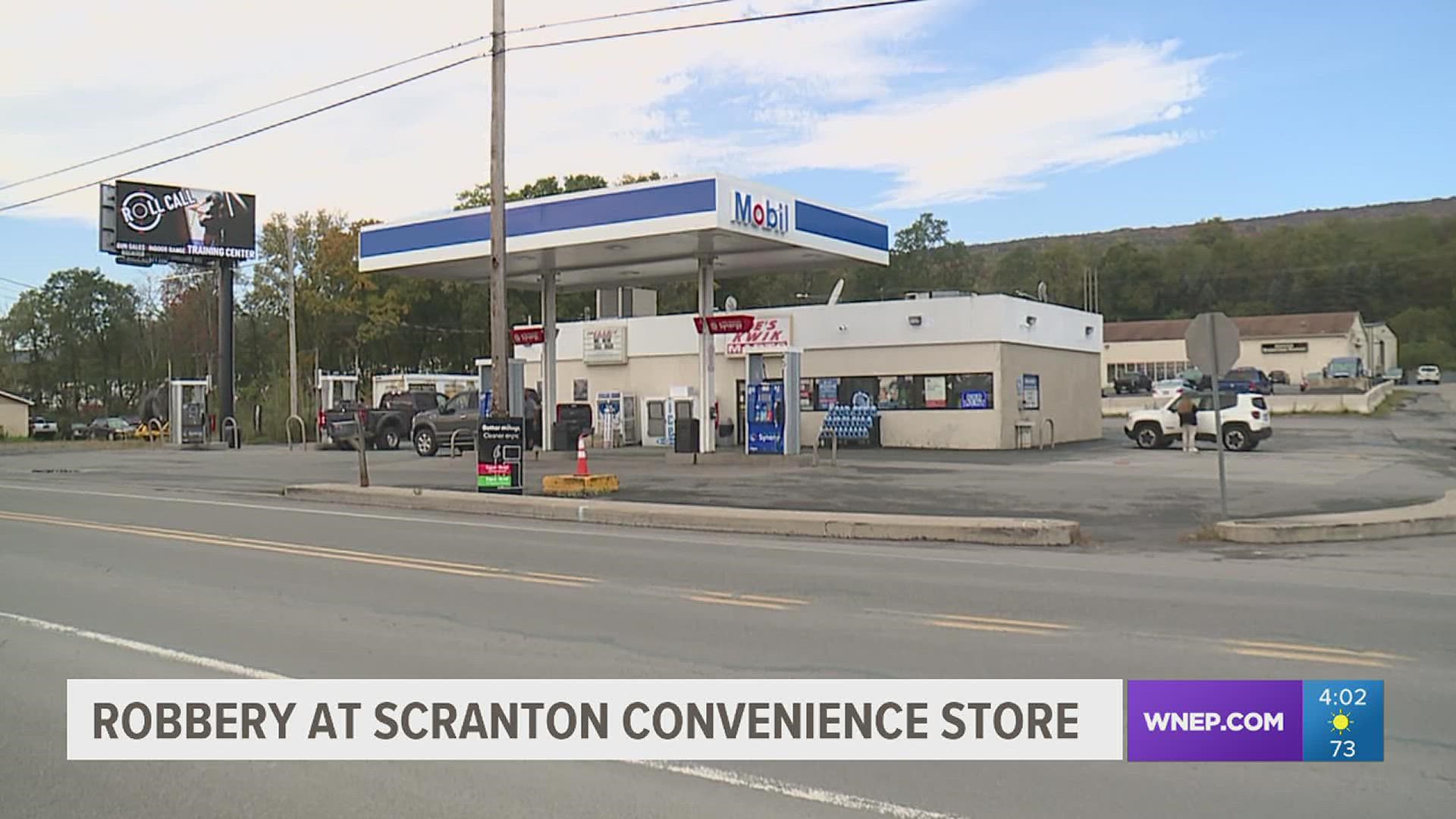