Police say they found stick explosives and materials to make explosives in a home in Jermyn. 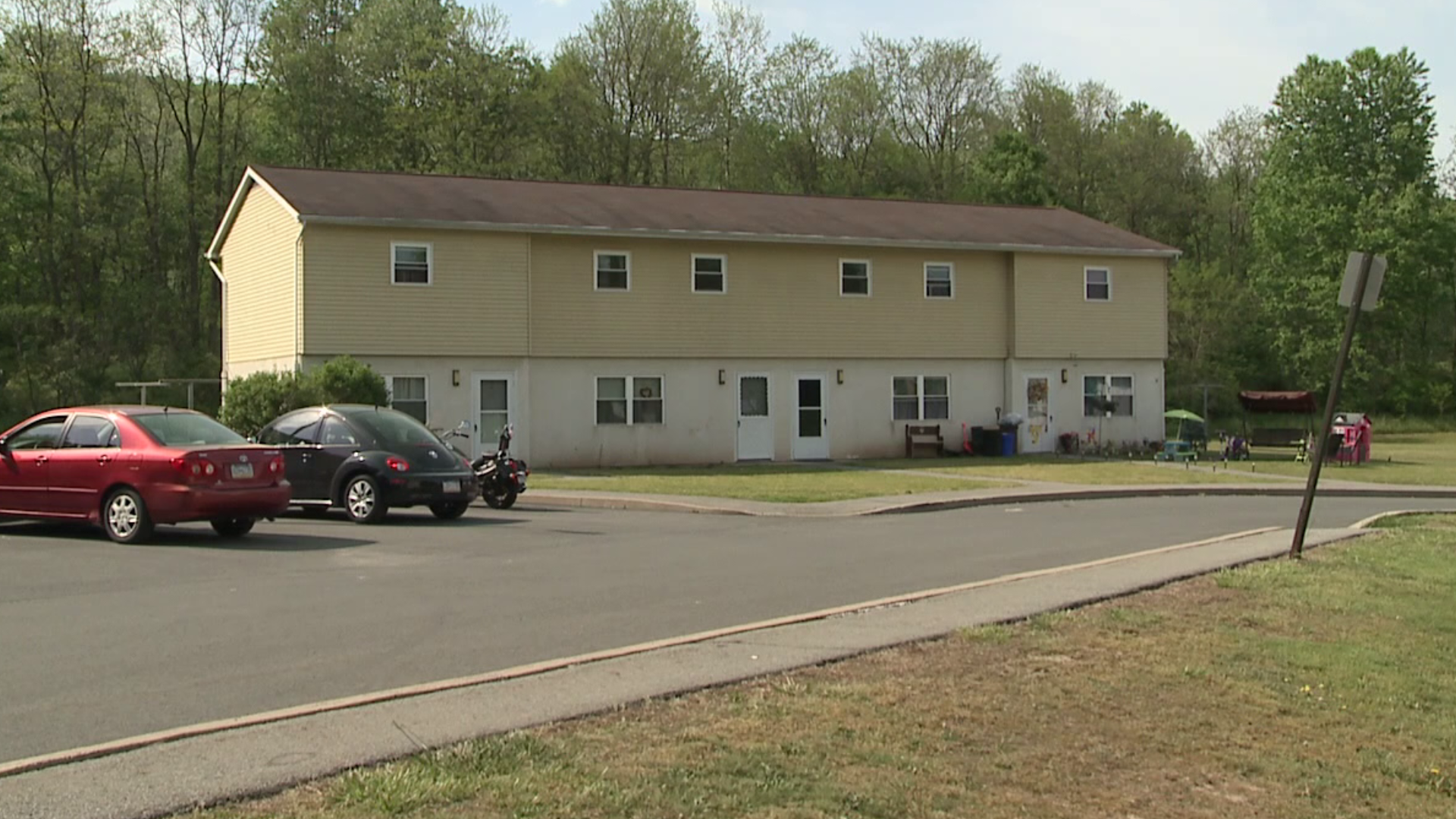 Officers were called to his apartment in a public housing complex on Monday after neighbors heard a loud boom.

When officers arrived, Sacchetti came out of his apartment with skin hanging from his fingers and hands.

Alan Page lives in the same building. It was quickly evacuated.

"Got my wife and my granddaughter out and went over there and watched what went on," Page said.

"We saw the police there and he came out with his hands up all black," Neighbor Amanda Delonti said.

Officers said Sacchetti told them he was making gunpowder in the woods behind his home. He said he brought a container of it into his apartment and a lit cigarette ignited the gunpowder. He was rushed to the hospital.

Officers then searched the home and found what appeared to be stick explosives and materials to make explosives.

According to court paperwork, officers also found a cell phone showing, "a video of the FBI surveiling and then in pursuit of a bomb maker".

"My daughter, if she was over visiting her playmate it could've effected her. It's bad enough we have to worry about school shootings," Delonti said.

Sacchetti is behind bars in Lackawanna County on $250,000 bail.

He is scheduled to appear for his preliminary hearing next week.