LA PLUME TOWNSHIP, Pa. — One college in our area is cutting the cost of tuition almost in half. Keystone College calls it a tuition reset and hopes the mo... 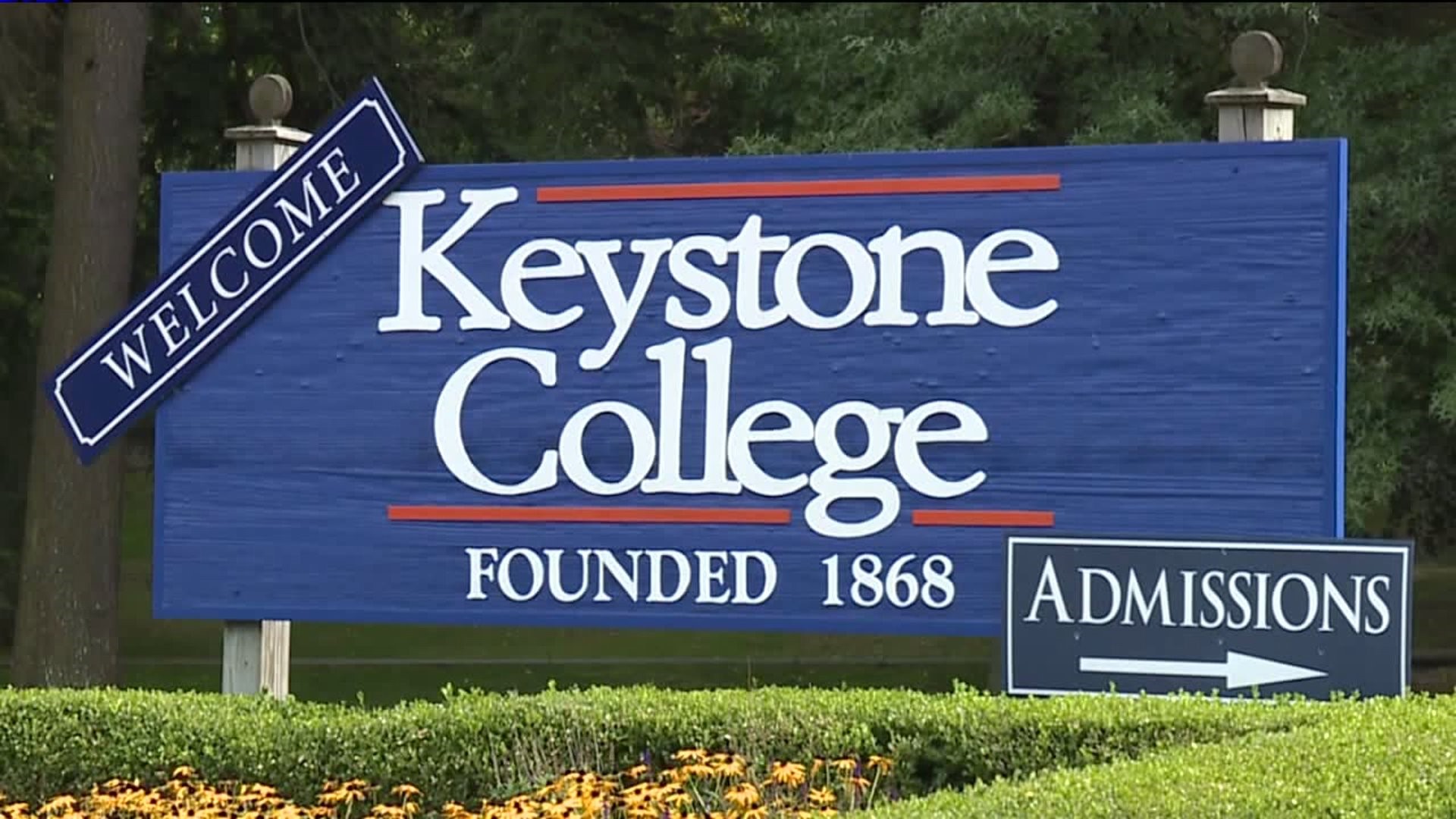 LA PLUME TOWNSHIP, Pa. -- One college in our area is cutting the cost of tuition almost in half.

Keystone College calls it a tuition reset and hopes the move will attract even more students to apply. Students we spoke to are thrilled to save money.

"It's better for me because it's cheaper for me," freshman Marquise Williams said.

Williams is just one Keystone College student who will be saving thousands of dollars from the new tuition cut. Currently, the college says tuition is nearly $25,000 a year. Next year, it will cost about $14,000.

"I'm really happy about it because now more students will be able to experience Keystone College because I do love it here," said student Shawn Smith.

Keystone officials say that 96% of current students receive some type of financial aid. This new $14,000 a year tuition price more accurately reflects what most students are already paying.

"I was using financial aid, but this will help me out even more so I can have even more to myself," Williams said.

Less than five miles from Keystone College, some Lackawanna Trail High School seniors are weighing their options for higher education. Joshua Semken says he was already considering Keystone, but this makes the college even more attractive.

"People are in debt for years after college, so not having as much about the financial aspect is definitely an upside," said Semken.

"I know people who have student loans that are higher than their mortgage payment," said Doreen Howard.

But other parents are worried. Edward Diehl says his son is a sophomore at Keystone College. He is concerned about what could be lost from the tuition cut.

"I'm just wondering how they can survive as a university or a college dropping the tuition that low," Diehl said.

This tuition reset begins in the fall semester of 2020.