SCRANTON, Pa. — The former Globe store in downtown Scranton is expected to have new occupants in just a few weeks as work on new Lackawanna County governm... 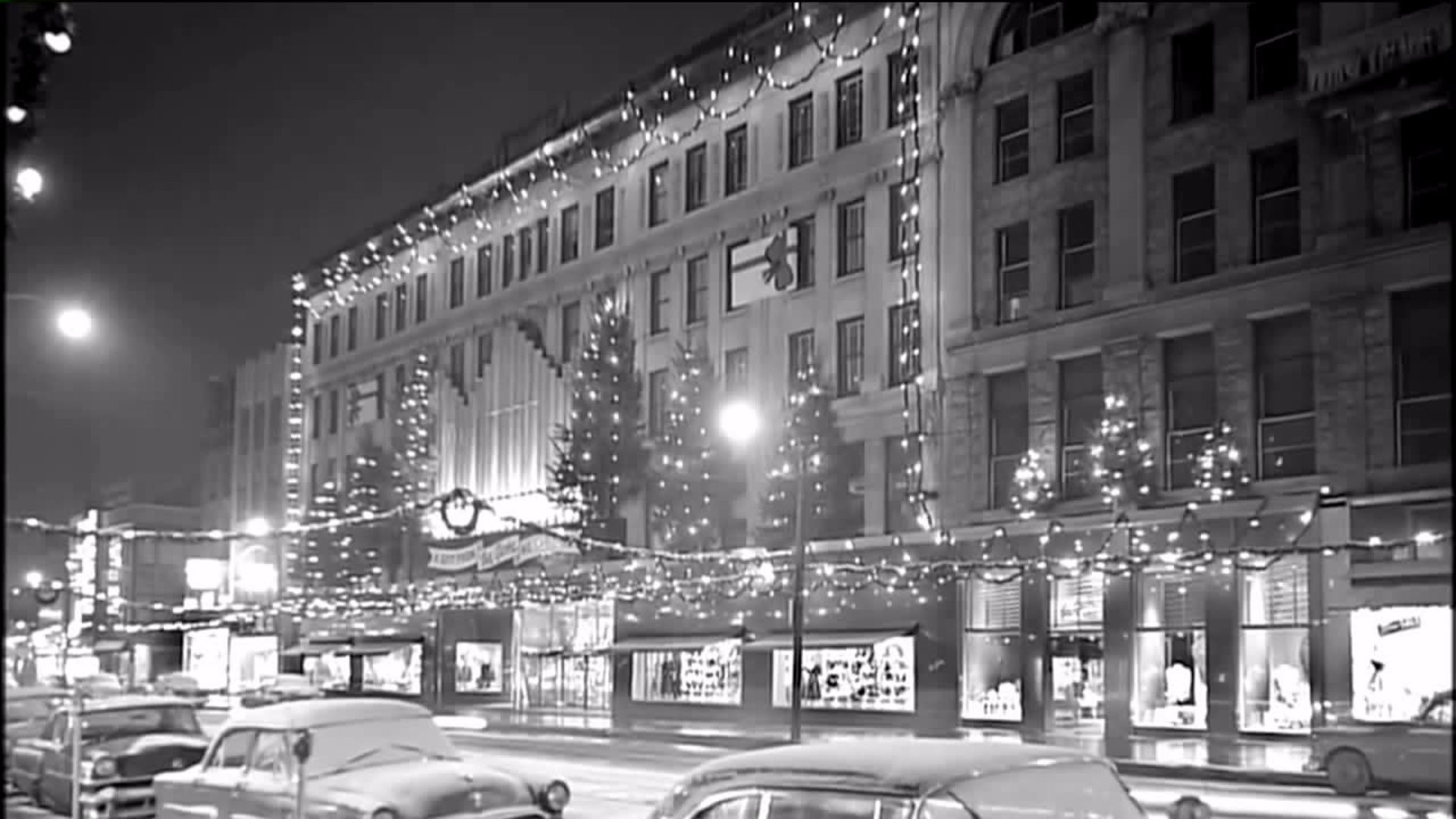 SCRANTON, Pa. -- The former Globe store in downtown Scranton is expected to have new occupants in just a few weeks as work on new Lackawanna County government offices wraps up.

Before the big move, county officials are turning the Globe into a holiday shopping hub again.

Lackawanna County commissioners showed us several floors of the former Globe store. The building on Wyoming Avenue in Scranton has been under renovation for more than a year, and soon will be home to almost all of Lackawanna County's offices.

Commissioners say some offices, including youth and family services and the Area Agency on Aging, could move in two weeks. Workers have spent this week moving boxes of documents down to Wyoming Avenue.

Back at the commissioners' current office on Adams Avenue, workers are organizing a collection of memorabilia from the former Globe store. It will be used as part of a display at the former store.

"Everything's really coming together, and I see all of Lackawanna County government being in the Globe by the end of December, at the worst, probably the second week of January," said Lackawanna County Commissioner Pat O'Malley.

The commissioners themselves will likely be the last to move. They showed us their new offices on the Globe's sixth floor.

Before Lackawanna County offices move into the former Globe store, the county is hosting a holiday market down on Wyoming Avenue below.

Gyroz Club on Wyoming Avenue is usually closed on the weekends, but owner Hamid Azizi says he will stay open for the holiday market which starts Friday.

"We're just looking forward to it to see what it's going to bring. We're always ready," said Azizi.

He hopes that this weekend is just the beginning. When county offices move later this month, he's counting on a growth in business for his restaurant.

"I hope it's going to give an opportunity for the whole community, for the Marketplace. The theatre will be hopefully opening. Hopefully, it's going to be good, a crowd for everybody, make it feel like a downtown again. Now, when they say downtown, you hardly see people walking. We need that vibe again," Azizi said.