SCRANTON, Pa. — The FBI is saying very little about activity at Scranton City Hall on Wednesday. Newswatch 16 has learned agents had a search warrant to s... 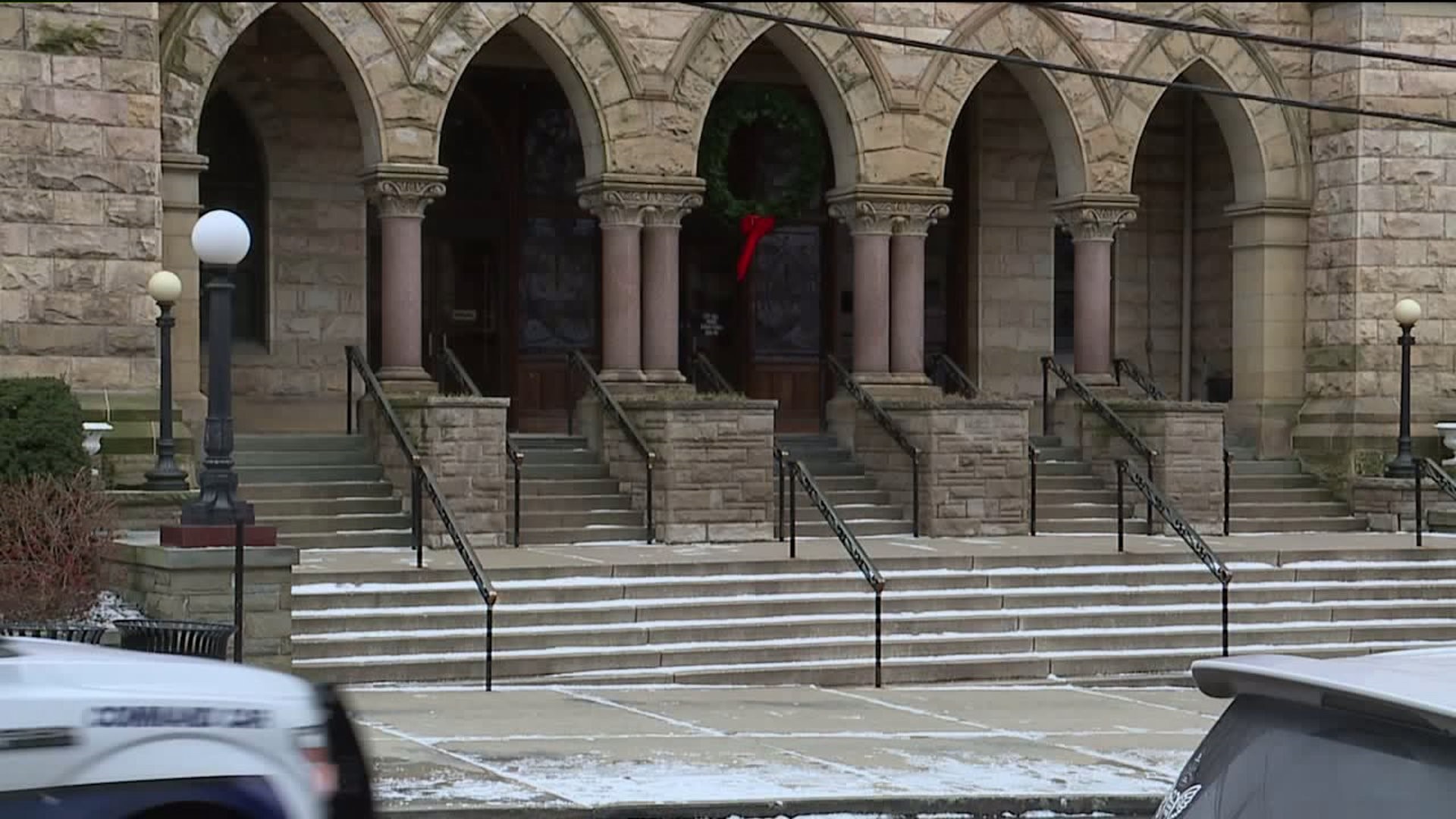 SCRANTON, Pa. -- The FBI is saying very little about activity at Scranton City Hall on Wednesday. Newswatch 16 has learned agents had a search warrant to seize documents from a city department.

Off camera, city workers say the agents went to the office of Pat Hinton, the head of the city's Licensing, Inspections, and Permits department.

Workers say the FBI removed two boxes from the office.

It is unclear if the FBI's activity targets the Licensing, Inspections, and Permits department, or if agents were simply looking for documents in a criminal investigation outside city hall.

In an email to Newswatch 16, and FBI spokeswoman writes, "as that activity relates to an ongoing matter, no additional information can be released at this time."

"I was surprised to learn that the FBI visited city hall," said city councilman Bill Gaughan.

Gaughan says he and other council members have no idea what FBI agents are looking for.

"I would just suggest and encourage the mayor and his administration to fully cooperate and keep city council and the public as informed as they can," he added.

Newswatch 16 has been trying to get a comment from Scranton Mayor Bill Courtwright but he was not in when we were at City Hall, and he has not returned our calls.