The health crisis has put a lot of focus on takeout and food delivery, but a recent study found some surprising results about who used those services and how much. 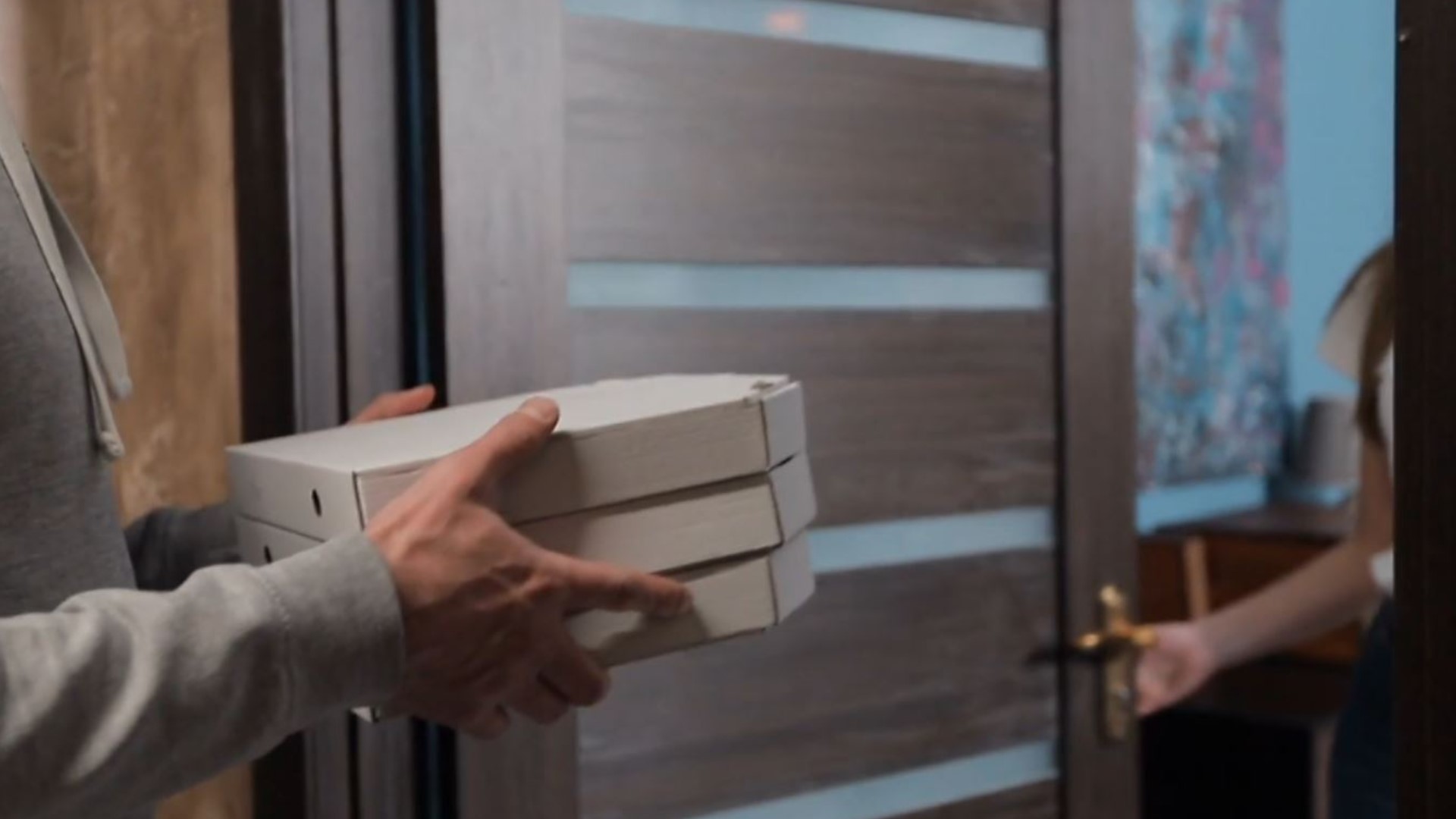 DICKSON CITY, Pa. — Researchers say when it comes to getting groceries or hot food delivered, services definitely spiked during the past year.

But maybe not as much as we all think.

“By looking across the entire united states, the case is not that clear actually the majority of people, 56 percent of them have not had any kind of delivery service the entire previous year," said Don Vaughn of Invisibly.

Invisibly is a firm that studied our habits when it came to chowing down during a pandemic.

It found 44 percent ordered takeout or delivery in the past year, and of those who did, younger adults, 18 to 24, did it the most.

The researchers say they definitely think grocery delivery and food services have become more popular and will stay that way, although as more and more restrictions ease, those things will level off a bit.

"We are in an age of convenience, and people now have a taste of working from home and maybe going to the office a few days a week, not having to cook," said Vaughn.