PSU said because of the governor's order limiting outdoor events to 250 people, games will be conducted without spectators. 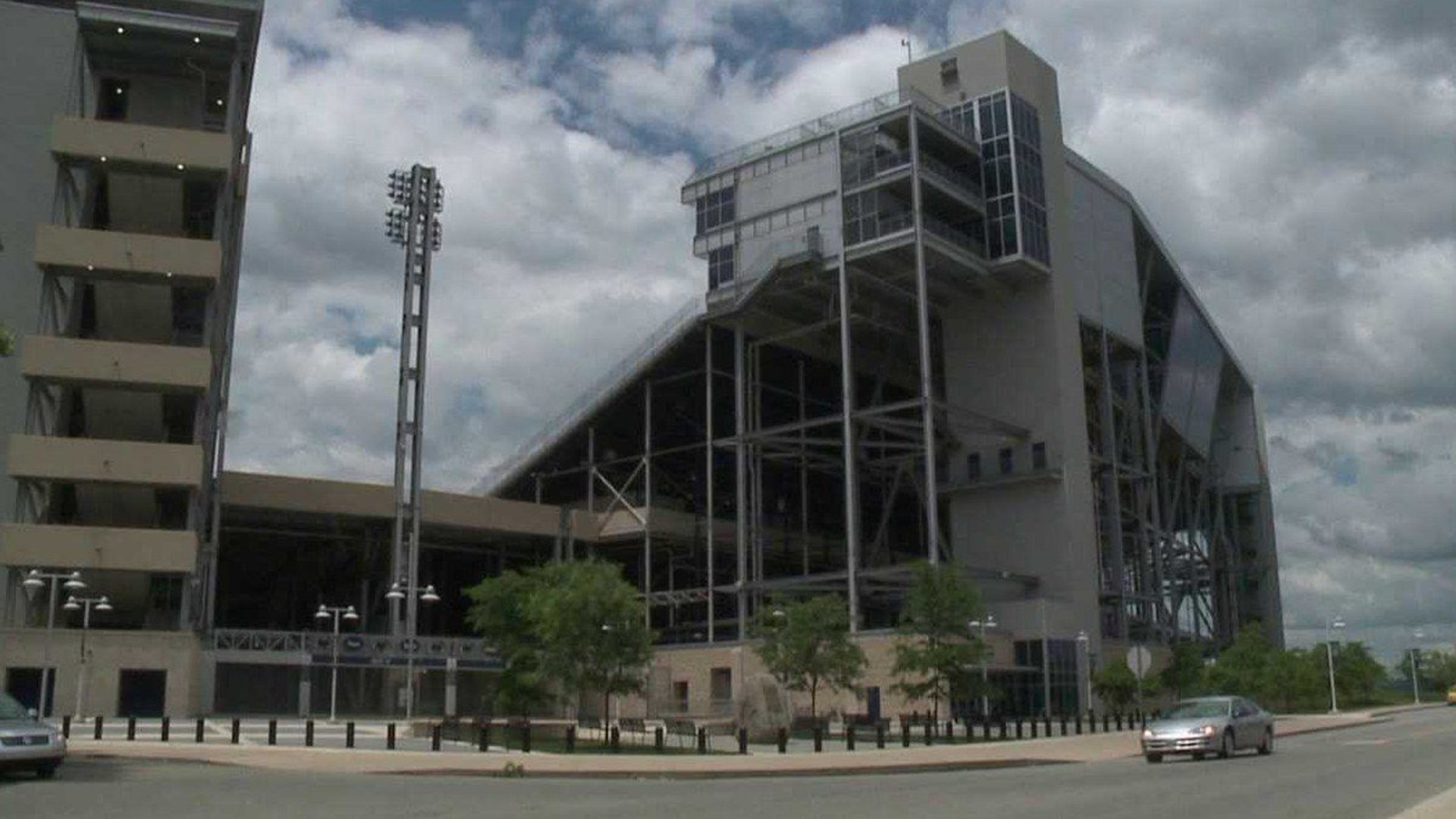 STATE COLLEGE, Pa. — It's a disappointing but not all too surprising announcement from Penn State University.

Due to the pandemic and Governor Wolf's order that outdoor events cannot have any more than 250 people, Penn State made the decision to ban fans from all Nittany Lion football games for the 2020 football season.

"Pretty disappointed, but it's to be expected. I mean, I think they made the right call. I think they're doing the right thing," said Corcoran. "I couldn't imagine, I don't know how they could control and keep it safe."

He knew banning fans was a possibility after seeing how Major League Baseball is handling the pandemic.

The fan ban comes as the Big Ten announced its football schedule as well as its COVID medical protocols for every school in its conference.

According to the Big Ten's website, Penn State's first game is set for September 5.

The university said if the governor's order is lifted, it is working a plan to allow fans back inside Beaver Stadium in a manner that assures safety for all at the stadium.
Bill Corcoran feels the games may not have the thrill for the Nittany Lions without their screaming fans.

"You know, having that crowd of 100,000 people definitely has an impact on the game," said Corcoran.

Penn State says ticket holders can convert their tickets into a tax-deductible donation, roll the tickets over to the 2021 season or ask for a full refund.