It was an emotional night at the Scranton School Board meeting Monday as members made the controversial decision to close an elementary school. Audubon Elementa... 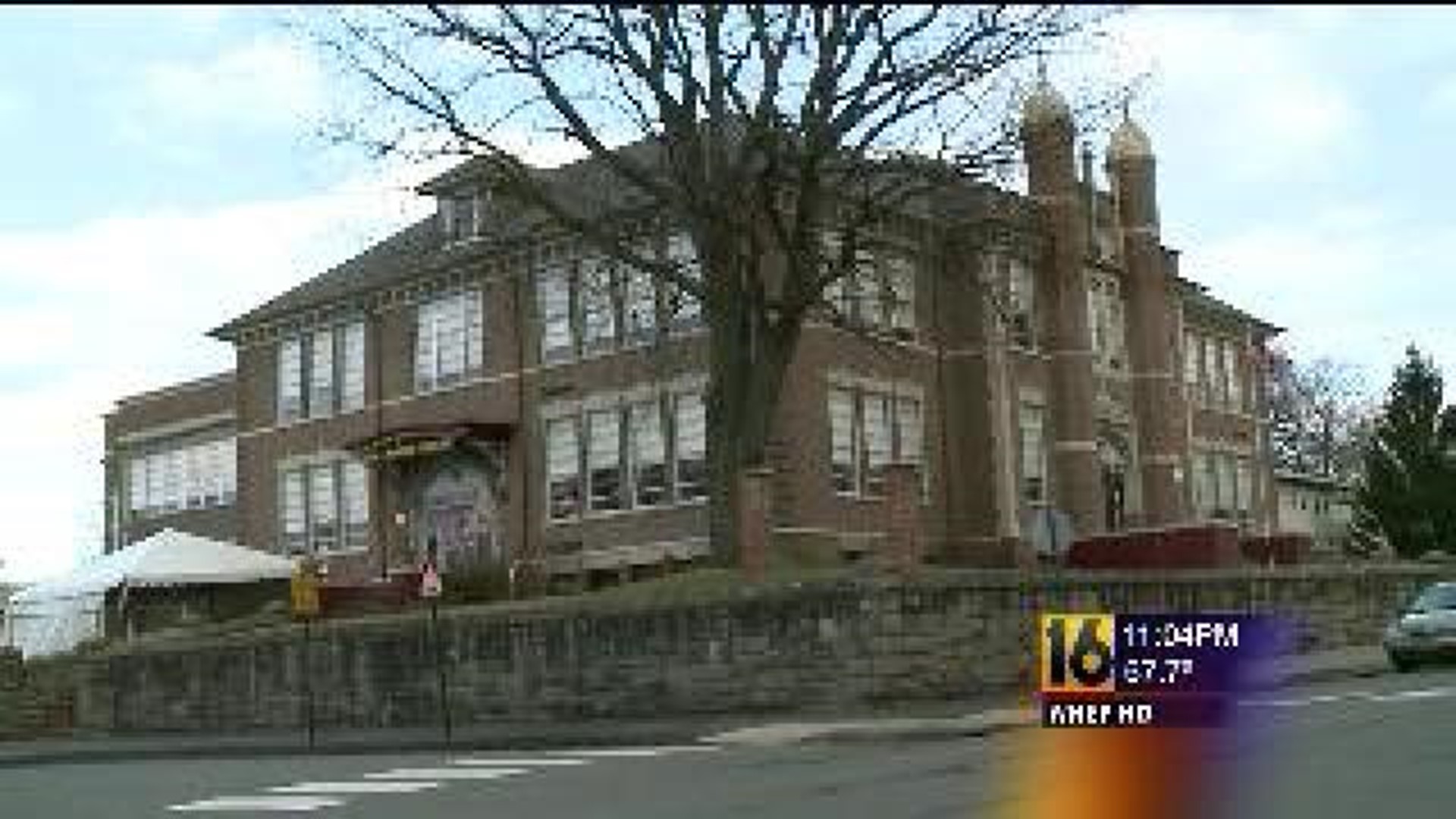 It was an emotional night at the Scranton School Board meeting Monday as members made the controversial decision to close an elementary school.

Audubon Elementary has been empty since 2010 after mold was discovered in the basement and now it will remain permanently closed, despite outcries from parents and teachers.

“What are you going to tell these kids that don't understand what you're doing to them?” asked parent Judy Laske.

Reaching high emotional levels, those who came to speak before the Scranton School Board made a last ditch plea to save Audubon Elementary School.

“My daughter's needs, academic needs are not going to be met. I can't tell you what a disservice and how frustrated I am with the board,” said parent Kelly Lona.

Despite these cries, the Scranton School Board voted eight to one to close Audubon Elementary permanently and were met with silence.

Audubon Elementary School has sat empty since 2010 when students were removed after mold was found in the basement.

As the Scranton School District worked to clean the mold, more issues, including the need for a new roof, were discovered.

Audubon's roughly 255 students were eventually moved to the former Saint Mary's School on the city's south side, a building the district has been leasing from the Diocese of Scranton.

School officials said closing Audubon is the best decision; it would save the district $850,000 a year.

Starting next fall, Audubon students would be split among Prescott, Whittier and Adams Elementary schools.

The teachers union said it continues to oppose Audubon's closing.

“Small neighborhood schools produce the best results,” said union president Rosemary Boland. “These large mega-buildings throughout our not producing the results they're cracked up to be.”

Audubon's four autistic classes will be divided between Kennedy and Tripp Elementary schools.

Judy Laske's son is autistic. She said that move will be devastating to her son.

“I'm a nervous wreck because I don't know what's going to happen to him.  I really don't.  I’m sick to my stomach over it,” Laske said.

The district said students will finish the remainder of this year at Saint Mary’s.

Next year the students will attend the elementary school that is closest to their homes.