The natural gas company filed for Chapter 11 bankruptcy on Sunday. 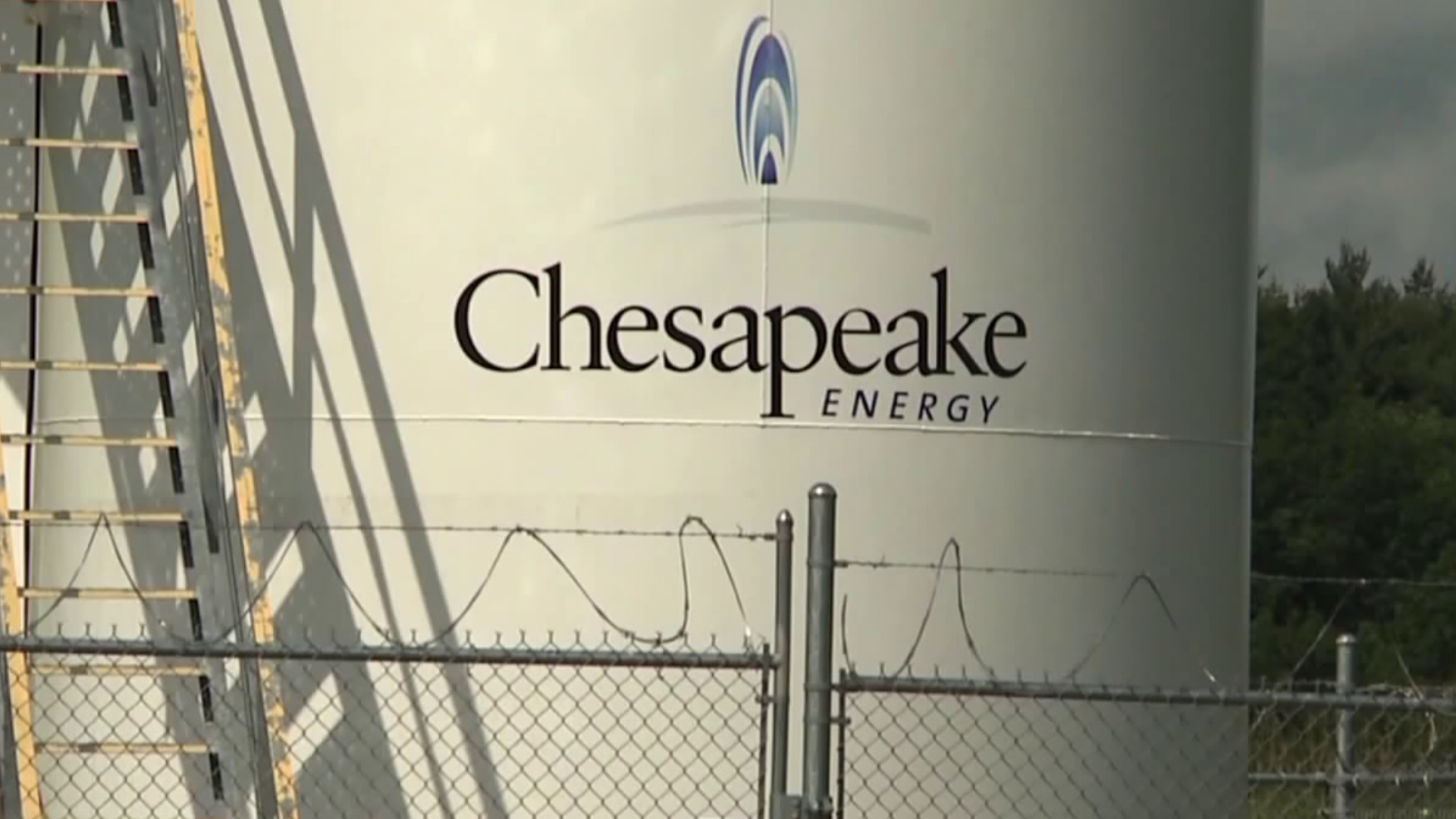 Hundreds of landowners in the northern tier lease land to Chesapeake for natural gas drilling, and some are concerned about what the bankruptcy filing will mean for them.

Mark Dietz is a business owner and Wilmot Township supervisor in Bradford County.

He is also one of many people who lease land to Chesapeake Energy, a natural gas company.

Dietz found out at the same time as the rest of the country that Chesapeake filed for Chapter 11 bankruptcy on Sunday.

Chesapeake Energy said in its bankruptcy petition that it is more than $11 billion in debt.

This is no surprise to landowners in Bradford, Susquehanna, and Wyoming Counties, many of whom say the gas company has not paid them their fair share for drilling on their land.

"Are they going to be able to pay the landowners? Because in the past, when we had problems with them, it hasn't stopped them from taking our gas," Dietz said.

Commissioner McLinko has spoken out previously about what he calls Chesapeake Energy's unfair royalty practices.

Now that the company has filed for bankruptcy, McLinko is waiting to see what happens next.

"We don't know what the future holds. We're very concerned about it. But at the end of the day, they're not well respected here in this county," McLinko said.

In a letter Chesapeake Energy's CEO sent to employees, he says: "This is a financial restructuring, and we will continue to operate our business as usual."

According to Chesapeake Energy, royalty payments will be made without interruption.

There will be a temporary pause in people's ability to cash royalty checks while the company's assets are frozen.

A representative for Chesapeake suggests waiting a week to cash current royalty checks. People we spoke with aren't so sure.

"You know that they're so big that they can do whatever they want to," Dietz said.