DUI Check Points Encourage Driving Sober or Get Pulled Over 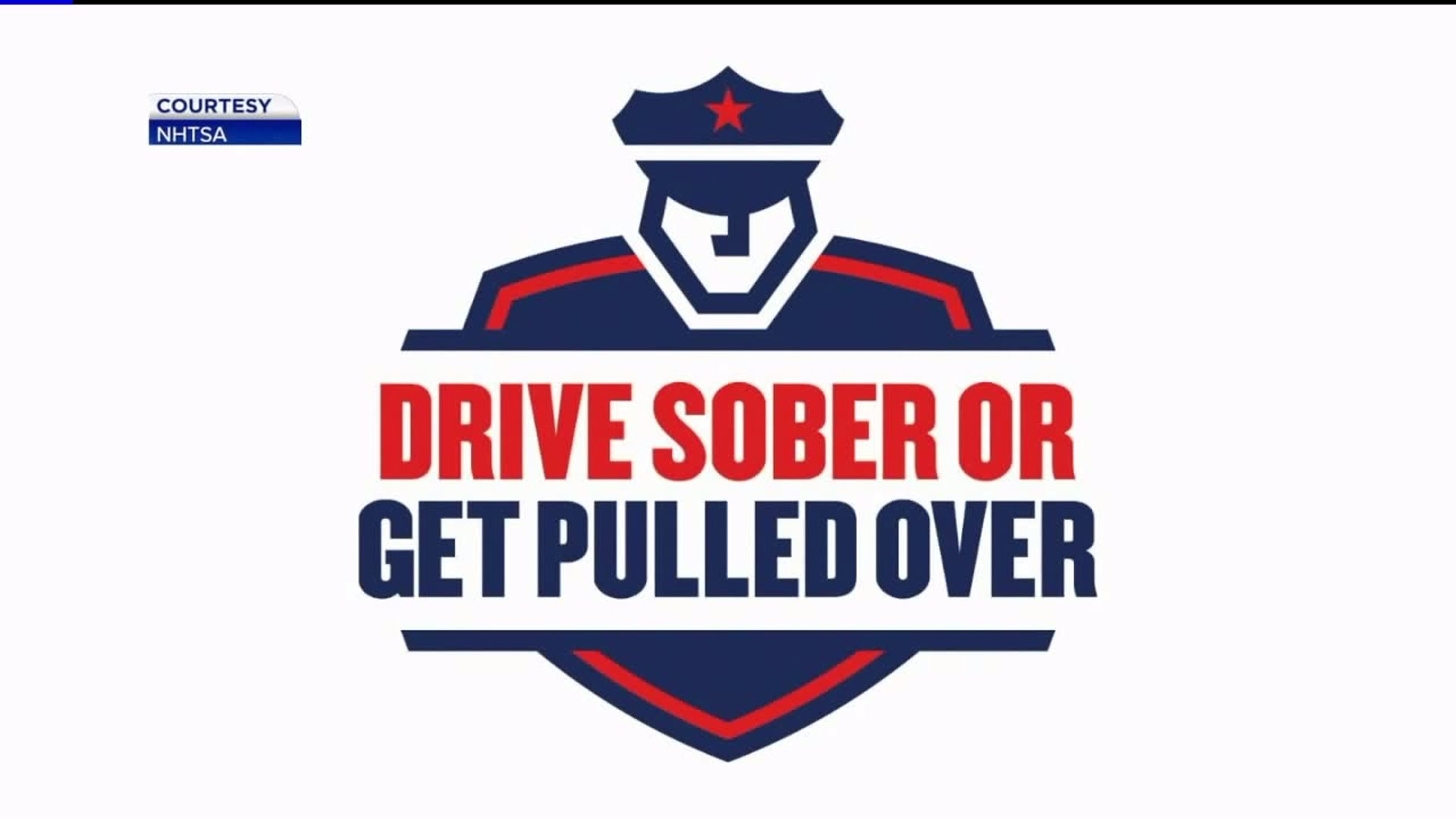 It's a phrase often associated with driving under the influence of alcohol, "drive sober, or get pulled over."

From now until Labor Day, police will be enforcing sober driving even more than they already do.

Detective Thomas McMahon is the DUI coordinator for Monroe County's district attorney's office and says that in the past, these campaigns have been a success.

“Whenever we do checkpoints, we get arrests, you know even for things that aren't DUI. For DUI roving, those are always successful. You know that's basically just send guys out they do a patrol like function, and really all their doing are signs of DUI, and they’re pulling people over,” McMahon said.

While these DUI checkpoints are successful, one bar here in Stroudsburg says customers have found other ways to get home, rather than getting behind the wheel.

“With Uber especially being a form of transportation people utilize that a lot. And then with the college nearby there's actually a shuttle bus that brings a lot of the students to and from the bars and the school,” general manager of Siamsa Irish Pub Andrea Ossman said.

And some, they bring their own ride to the bar with them.

“I have a designated driver, my wife, who doesn't drink. She actually drives me to drink, then she drives me home,” Joe Bobiak of Hamilton Township said.