PITTSTON, Pa. — An investigation is underway into how a five-year-old child was left behind on a school bus after all other students were dropped off. New... 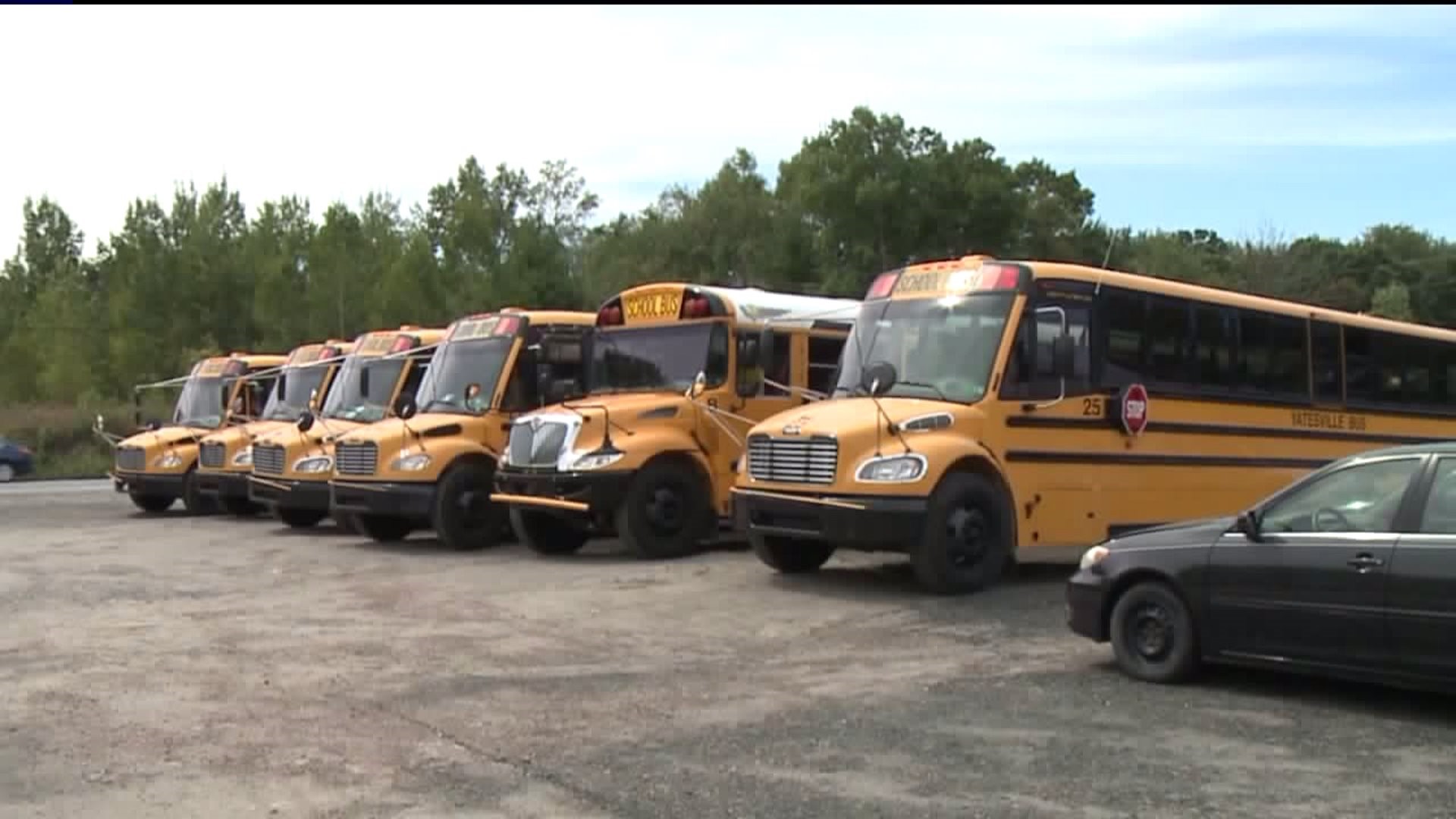 PITTSTON, Pa. -- An investigation is underway into how a five-year-old child was left behind on a school bus after all other students were dropped off.

Newswatch 16 sat down with the superintendent of the Pittston Area School District who says an investigation is underway to determine why a kindergarten student didn't get off a bus when it was time for school at Pittston Area Primary Center Friday.

Instead, he stayed on the bus.

The district, as well as the Yatesville Bus Company, say video surveillance from the bus shows the driver followed protocol, walked through to check for students before leaving it at the garage.

The superintendent says the boy was discovered to be out of place when his mother came to the school to give him something, but he was not in his classroom.

The district says the young boy was alone on the bus for close to 20 minutes and told adults he was awake and knew the bus driver was checking the bus for students, but would not say whether or not he was hiding.

Right now the district is trying to find out where protocol slipped-up and how to make sure this never happens again.

"The safety and well being of our students is something I take extremely seriously and you know, that this happened at all is extremely unfortunate and I am beyond upset that it happened," said Superintendent Kevin Booth.