POCONO TOWNSHIP — The CITGO Gas Station near Tannersville was slow on this snowy March day. But last Friday, that wasn’t the case during the norR... 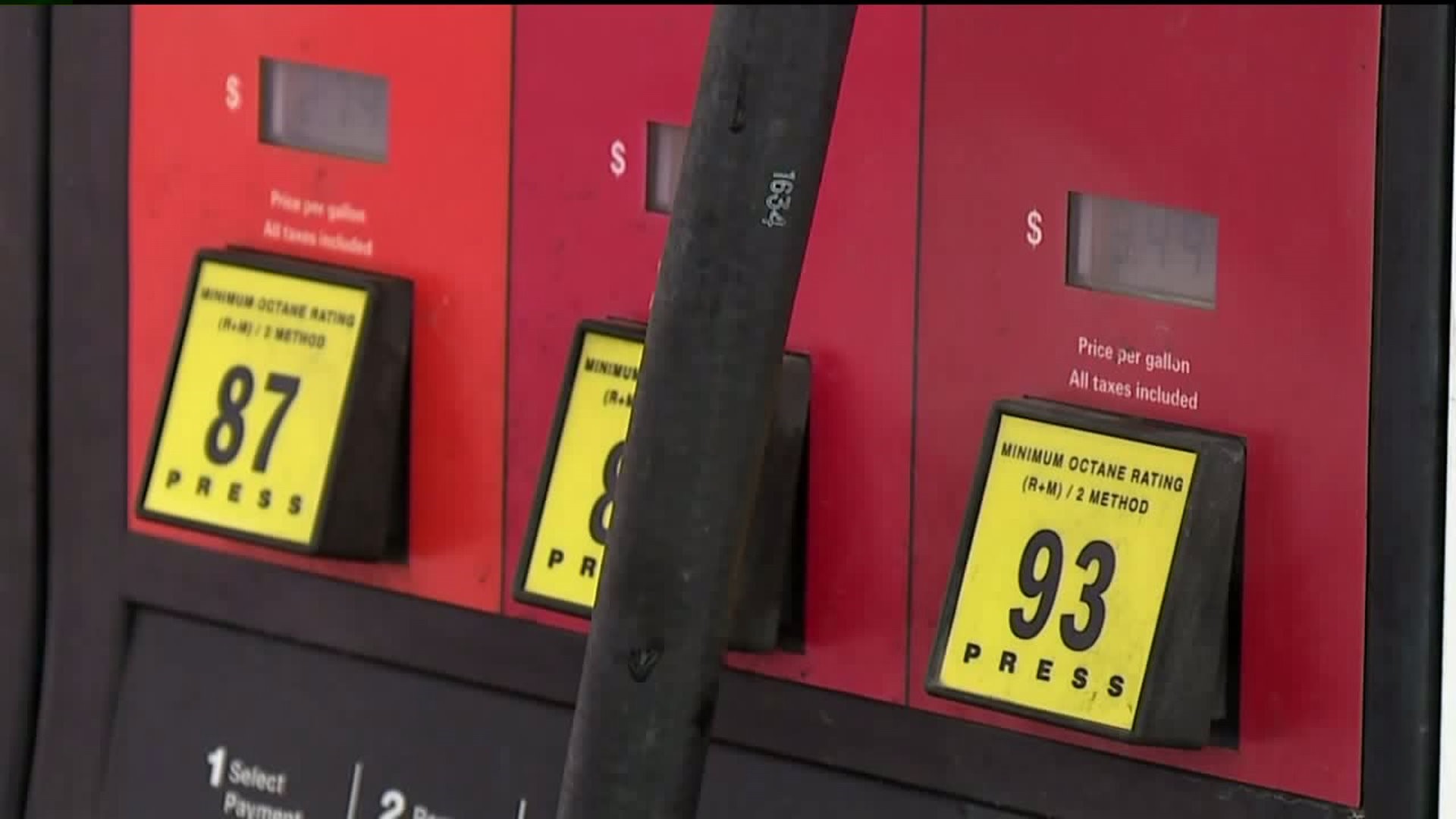 POCONO TOWNSHIP -- The CITGO Gas Station near Tannersville was slow on this snowy March day.

But last Friday, that wasn't the case during the nor'easter that left hundreds stranded and some places without gas in this part of the Poconos.

"It was crazy. No one could show up to relieve me. It was nuts," said employee Dina Krasny.

Owners at the station in Pocono Township say they actually did run out of gas over the weekend and getting tanks refilled before another snow storm is no easy task.

"It's Mother Nature, and it's hitting us pretty hard, but it is what it is, and we can't really do much. The only thing we can do is work together and fight the storm," said Shehzad Chohan, business owner.

Some gas station owners tell Newswatch 16, with a travel ban in place on interstates, their fear is running out of gas. At a gas station near Tannersville, they are coming pretty close to it.

A few miles down Route 611 in Pocono Township is Fill and Fly. This station not only ran out of gas, but pumps also broke during last week's blizzard.

Owners say business at the pump is quieter this time around.

"Last week, I was selling a lot of gas and a lot of stuff. Now it's slow," said Surinder Sindh, Fill and Fly.

The owner of this CITGO says he should be able to get through the rest of the storm with the fuel he has left and hopes he can get more delivered on Thursday, if not later tonight.