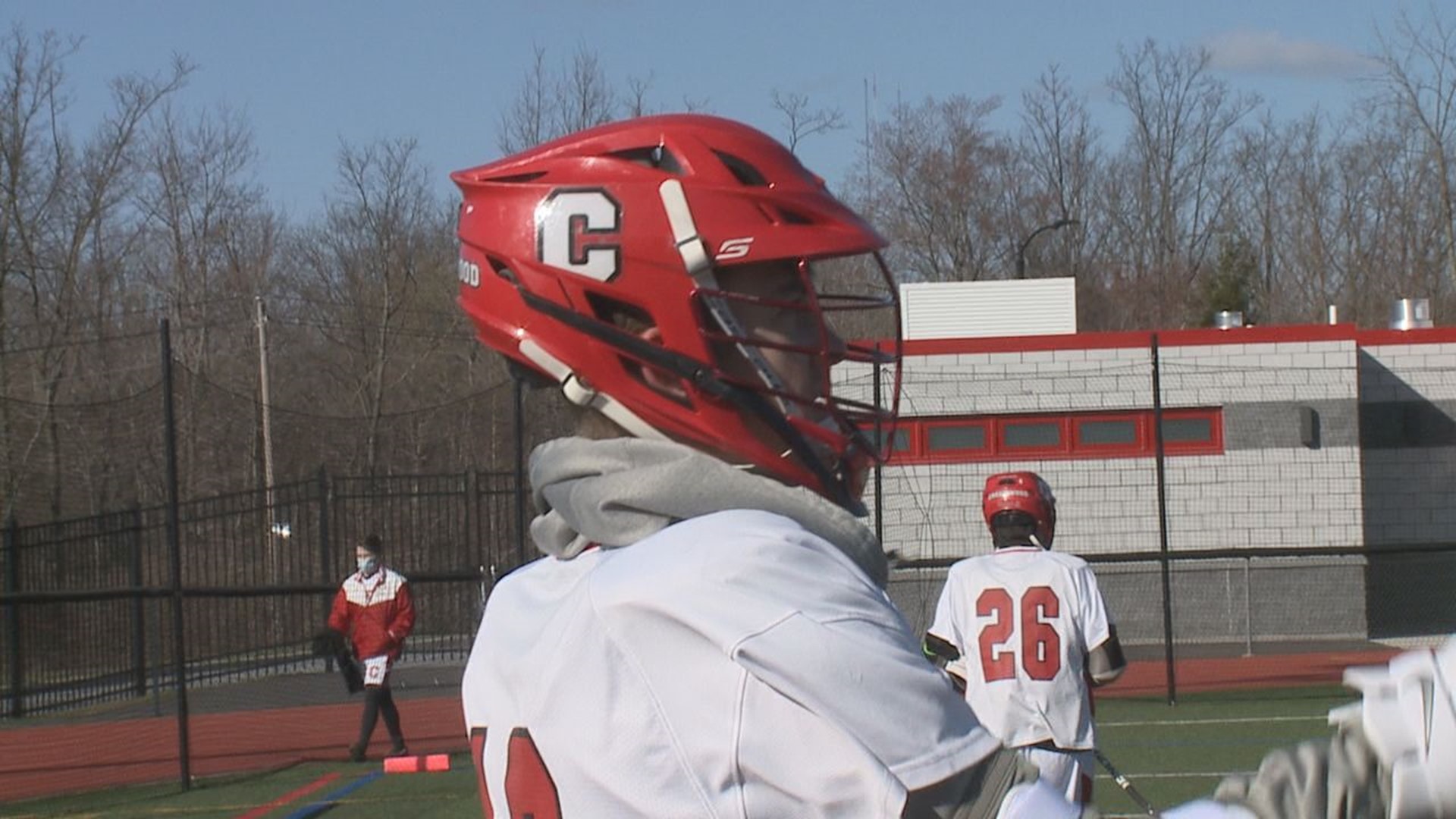 Trey has been playing lacrosse since early grade school and has been a starting midfielder and attackman for the Comets where he is also a two-time, district runner up wrestler and soccer player.  "Trey is a skilled ball handler who plays with passion and an unselfish attitude as demonstrated by his equal balance of goals and assists" states Crestwood Head Coach Brian Zabroski.

"Trey is a team player who we are counting on to provide leadership to many of our younger players who are joining the team this year" Zabroski adds.

Trey plans to continue his lacrosse career into college and will be making a decision on that path in the coming weeks.