Thor Huth to Play for Alicante F.C. in Spain 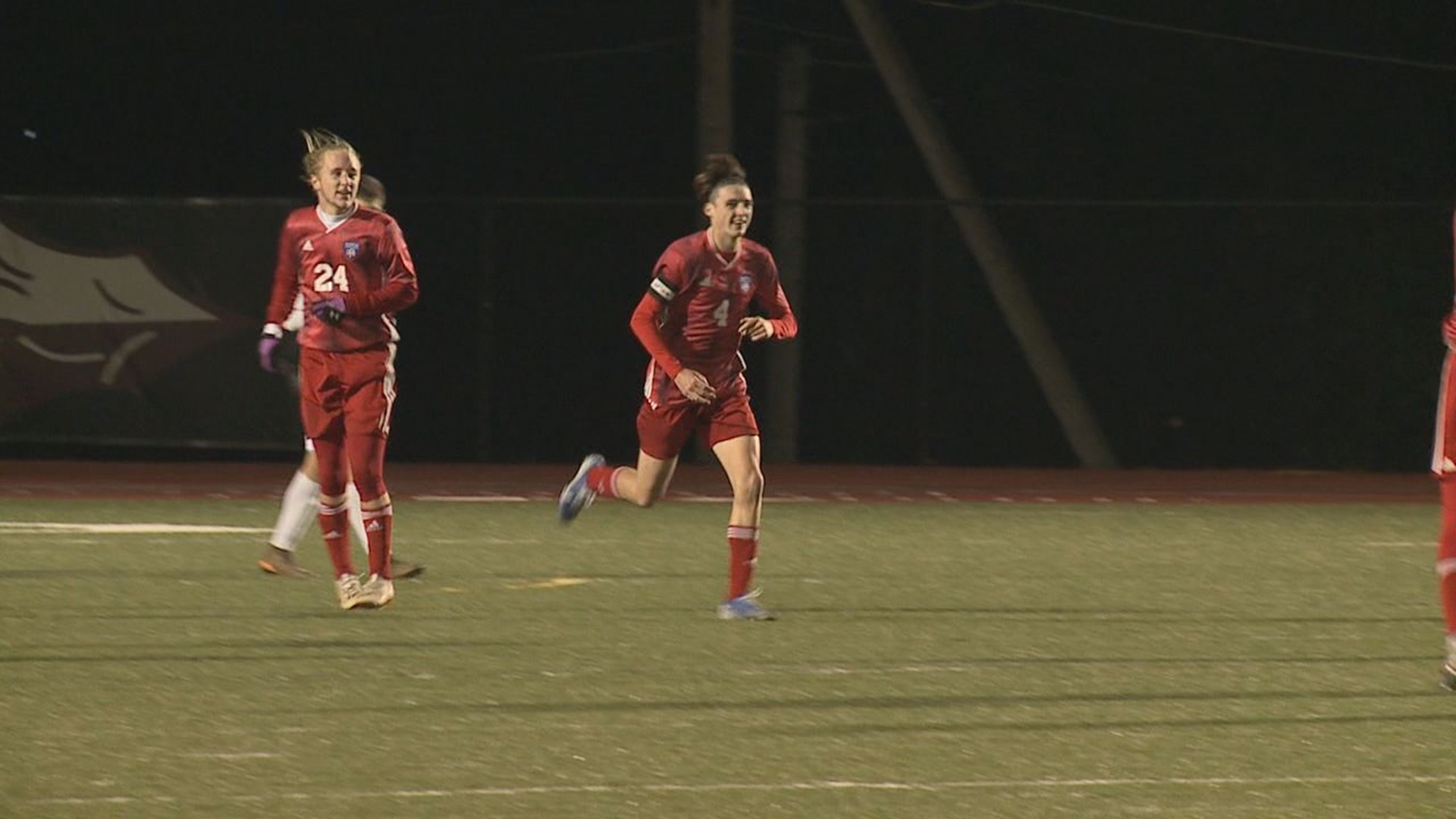 ALBRIGHTSVILLE, Pa. — Thor Huth doesn't need a hammer. He's got his right leg. The 18-year-old graduated from Jim Thorpe Area last year, after torching the Schuylkill League on the soccer field. During the pandemic, he's been honing his skills, not just at home, but at combines all over the East Coast. His next trip was going to take him across the pond in Europe, but thanks to a connection with his club coach, instead of a combine, he received a three-month invitation to play for Alicante F.C. in Spain.

"I was pretty excited," Huth said. "Being able to showcase my abilities for three months in front of other professional coaches overseas give me a better chance to get signed then I would have over in the states because nobody really pays attention to soccer over in the states."

Credit: WNEP
Thor Huth does a bicycle kick in his yard in Albrightsville.

He's earned the attention, locally. Huth was the first all-state player in program history for the Olympians. So he's going to find out how far this dream can go.

"I realized that I was better than I thought I was and I thought 'Hey, might as well keep going and try to get farther,'" Huth said.

Not many kids from Albrightsville, Pennsylvania get an opportunity like this, but Huth had the equipment and the passion to make this dream a reality.

"It improves my shooting a lot and being able to have such a large yard, it gives me a range of space I could play around and have fun and just enjoy it," he said.

Which is exactly what he plans to do – again. This isn't his first time playing in Spain. When he was 13, Huth played in the Donosti Cup. Five years later, this trip has the potential to turn into a career.

"It's always what I dreamed of because I always wanted to be a professional soccer player," Huth said. "So, I'm hoping it works out."

Huth leaves for Europe in June.