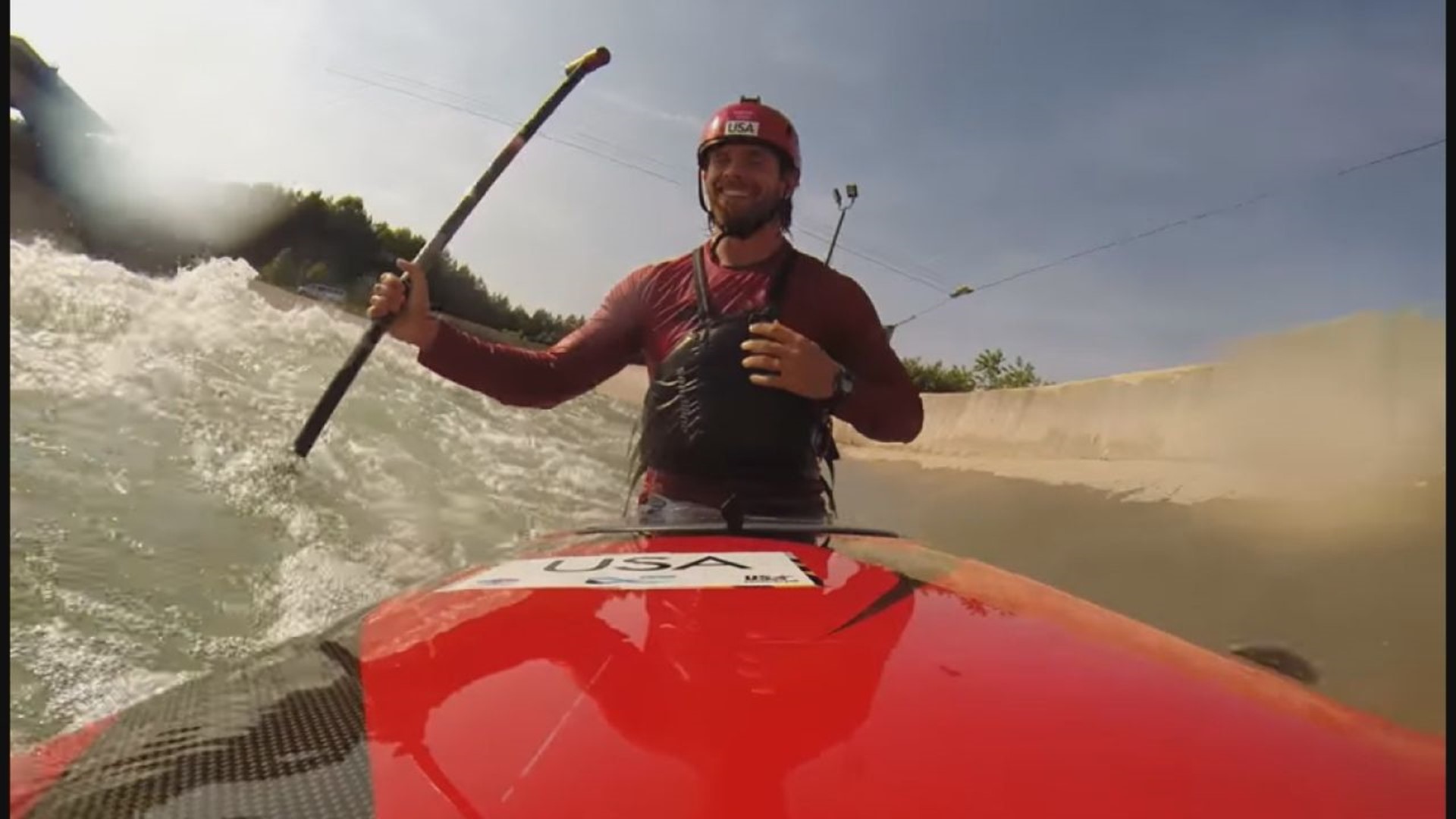 The 2020 Olympic Games are officially on hold. That means no opening ceremony, no medals, and for Drums-native Casey Eichfeld – no Canoe Slalom.

"We wait four years for these Olympics to come around," Eichfeld said via Zoom. "It's not like the Super Bowl where we get to enjoy that every year and so there's definitely a part of me that's oh, you know? Now I've got to wait even longer. "

One year longer – for now. The Games are tentatively rescheduled for Summer 2021. That's when Eichfeld will hope to make Team USA for a 4th consecutive Summer Games. He hasn't made it yet. Like the Games, team selections in Canoe Slalom are TBD.

Now 30 years old, Eichfeld lives in Charlotte, North Carolina, near the US National Whitewater Center. For now, he's still able to get what he needs from the former Olympic training site, but like his sport, this is a fluid situation.

"I think – hopefully – I am able to get out to the training that I need to be doing," Eichfeld explained. "I did build a garage gym, and we have a great section on the Catawba River where we have some gate set up. It's just inherently socially distanced. There's just a couple of us and our coach yelling at us from the shore, but a lot of my competitors are stuck at home. Can't do anything. They're resorting to dish soap treadmill in front of their sink."

Not to mention all the logistics. So Eichfeld considers himself fortunate.

"The airlines have been really good about holding our credit," Eichfeld continued to explain. "Airbnb's have been letting us cancel, but I don't want to assume that it's been that way for everybody and I know that this is out of our control and it's going to cause a lot of stress, and we just have to do our best to be as flexible with it because it is what it is and there's nothing we can do about it."

Except keep calm and paddle on.

RELATED: Tokyo Olympic CEO hints games could be in doubt even in 2021

RELATED: Wimbledon canceled for 1st time since WWII because of virus