“There’s no doubt that we have great players in this area that work hard, so we have to continue that tradition and keep moving it forward,” s... 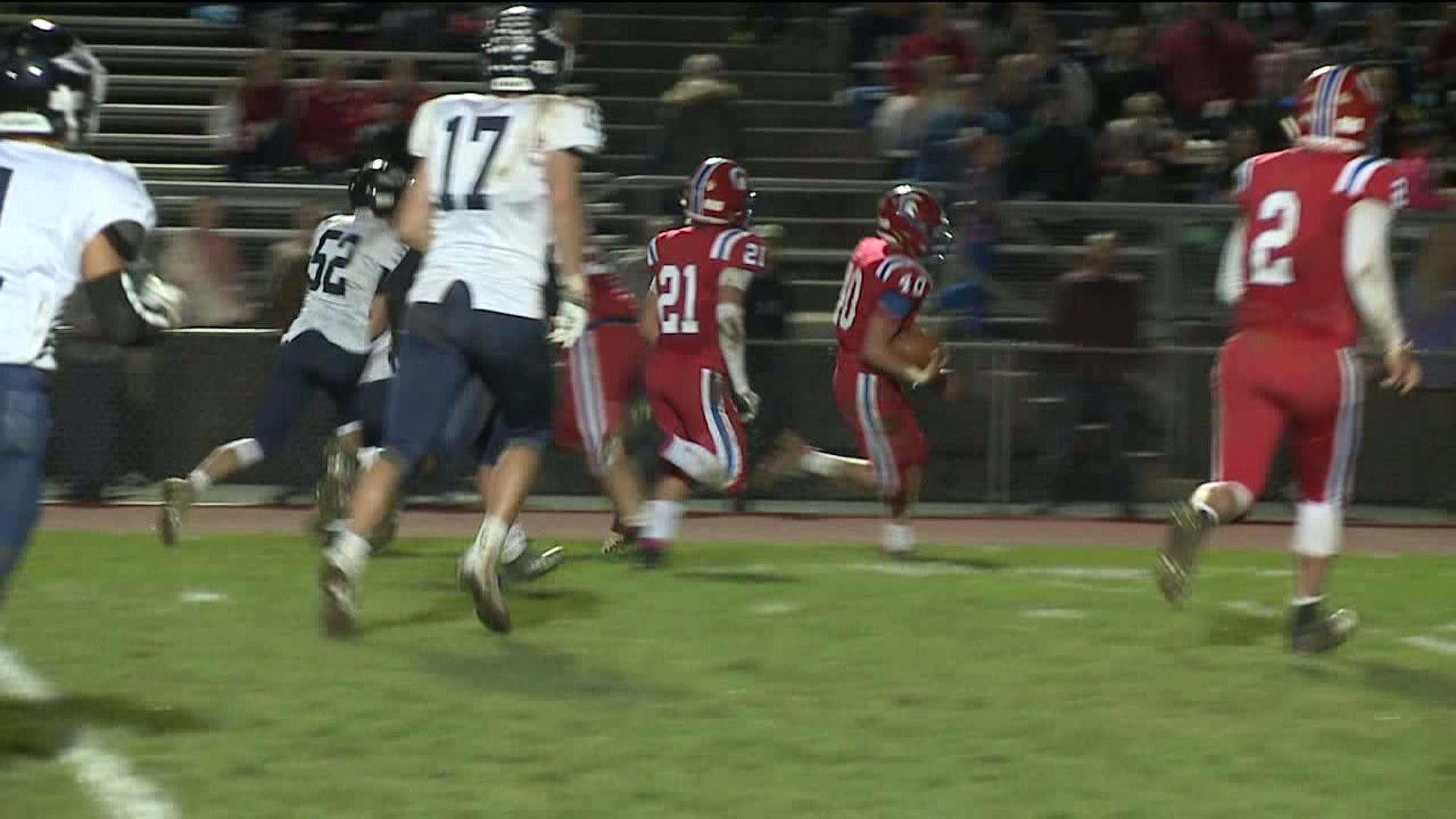 "There's no doubt that we have great players in this area that work hard, so we have to continue that tradition and keep moving it forward," said Mike Farr.

It was the kickoff to the 2019 season from Schuylkill Haven head football coach Mike Farr.

15 teams made it to the Schuylkill League annual media day and players and coaches quickly got to work talking football.

"It's awesome to come out here and see all the teams and just to get like a little preview of everybody, and it's just cool to get all these players together in the county because it's a great county for football," said Kobe Brish.

Kobe Brish will lead a Hurricanes team looking for a 4th consecutive league title in Division II and he's chasing some big numbers in the record books for running backs.

"Personally Kobe has some goals. He's about 2,500 yards to 2,700 yards away from Zach Barket's individual record. As a team all or our offense revolves around him. He can do it all," again said Kobe.

In Division I the Tide is shifting for Pottsville. Jim Thorpe has talent around C.J. Selby. Tamaqua and Braydon Knoblauch will be dangerous and Wally Hall at North Schuylkill has Penn State commit Tyler Elsdon to game plan around.

"It's the kickoff to the season and we all get together and as the season it's starting to roll around so it is an exciting time. We started the heat acclimatization period this week so we are on the field so we are rolling full speed," said Wally Hall.

"Our league is fantastic. We do have quality teams across the board and teams are always getting better. Sometimes a team has a down year, but next year they always come back strong," said Tyler.

For the Schuylkill League this will be the last season that the big schools play the small schools during the regular season with the impending merger next year with the Colonial League. Steve Lloyd Newswatch 16 sports reporting from Schuylkill County.