UNIVERSITY PARK — After ISIS quickly claimed credit for the deadly attacks against Paris, the terror group wasted no time releasing a video, claiming it w... 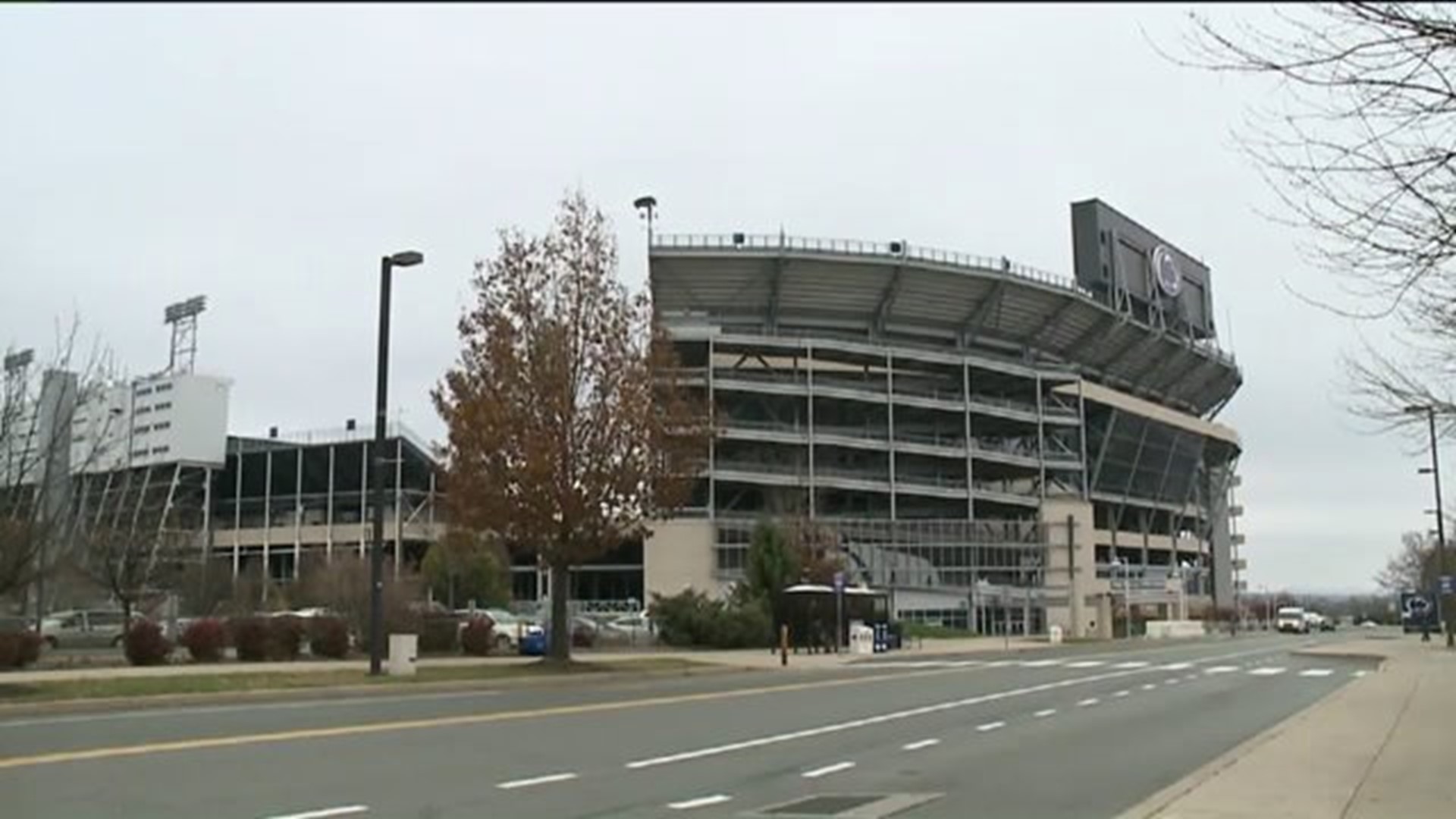 UNIVERSITY PARK -- After ISIS quickly claimed credit for the deadly attacks against Paris, the terror group wasted no time releasing a video, claiming it will carry out an attack on Washington, D.C.

Even though those threats weren't aimed at Penn State, university officials wanted to increase security at this weekend's big event: the Penn State/Michigan senior game, where they are expecting a crowd of well over 100,000 fans, who should expect some restrictions.

"I think the biggest change will be as fans enter the gates we're going to ask folks to open their coats and also there's going to be a pat down," Jeff Nelson said.

Another change is opening the gates a half hour early, 10 a.m. Fans are asked to arrive earlier because of the increased security. People are also encouraged to leave their bags at home.

"Or you may bring items in a clear, one-gallon plastic bag," Nelson said.

The football game isn't the only event with more security. Penn State officials are also increasing security here at the Bryce Jordan Center for a concert that's being held on Friday.

The students we spoke with don't mind the added security.

"It never hurts to add increased protection and security, especially with what's just happened in Paris and all the ISIS attacks," Mike Henry said.

"I think the university does everything in its power to create the safest environment possible for the students and fans that attend the football games and I think it's a great measure that they're implementing," Michael Rocci said.

"Especially considering the fact that there have been threats put out by ISIS, I understand the need to ease any worries," Olivia Richards said.

The students are also quick to add they feel safe inside Beaver Stadium.

"I'm super excited to go to the game this weekend. It doesn't change my outlook on it at all," Henry said.

"I feel as though we'll be fine in Beaver Stadium," Richards said.