The child was apparently abducted in Philadelphia last week. 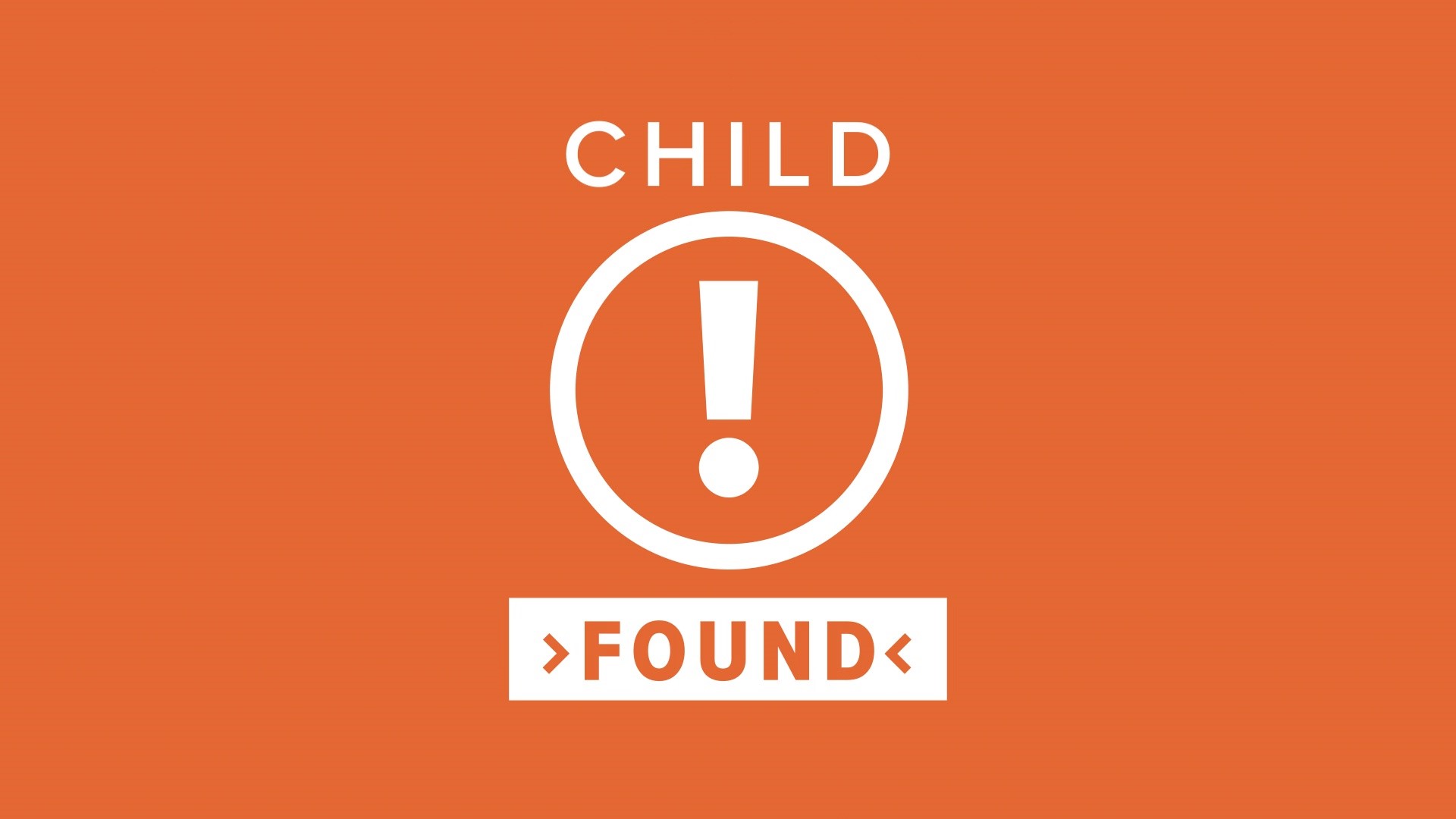 PHILADELPHIA — UPDATE: Police say 2-year-old Byron McDonald has been found safe at a hotel in Philadelphia. His father, also named Byron McDonald, is in police custody. He is the suspect in two homicides. The grandmother and mother of the child were both killed.

Police in Philadelphia have issued an Amber Alert for a child apparently abducted last Friday.

Anyone with information is asked to call 911.