HAWLEY — A playground dedicated to a young boy who lost his life is nearly complete in Wayne County. The finishing touches are being put on the CJR Memori... 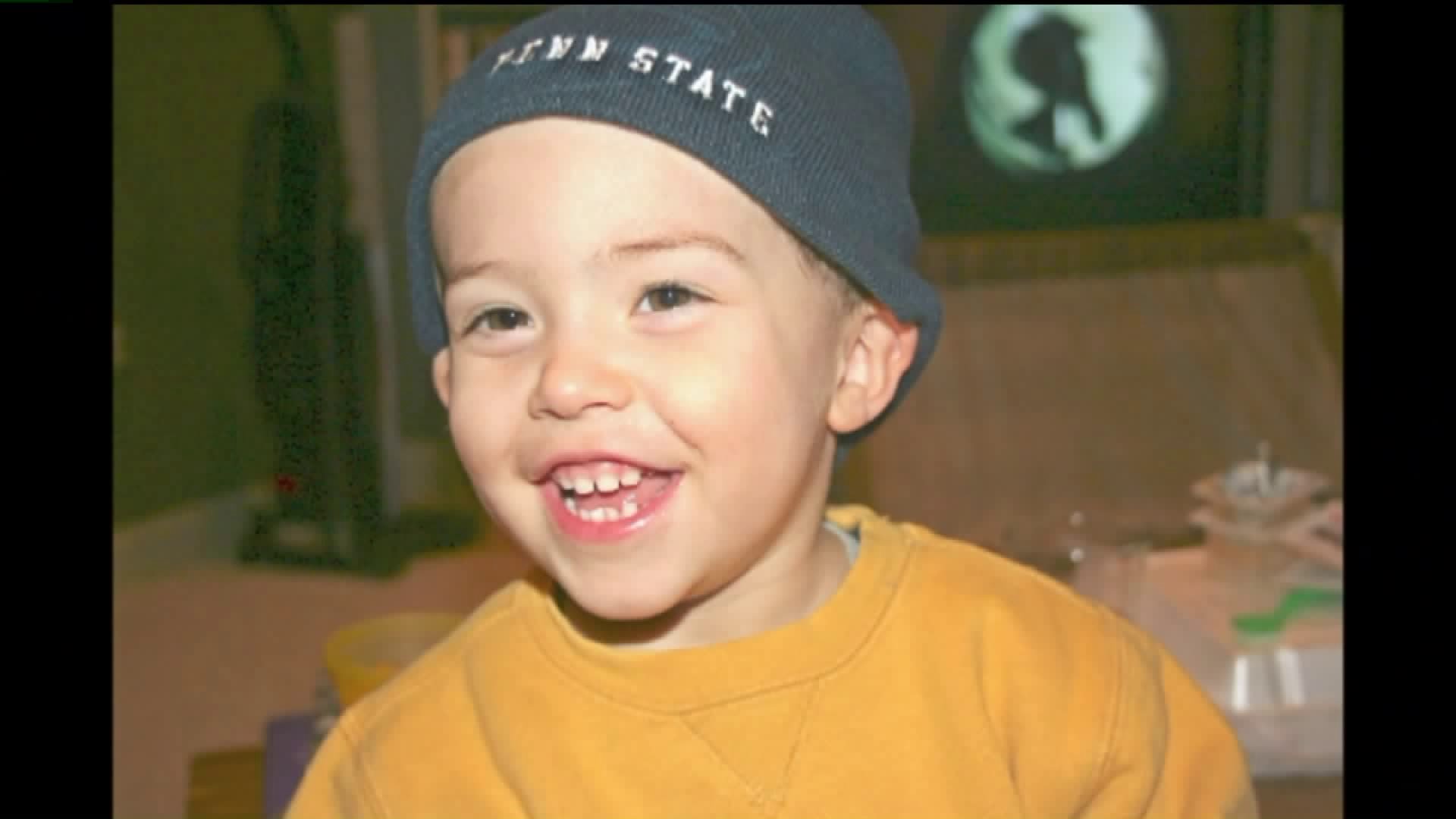 HAWLEY -- A playground dedicated to a young boy who lost his life is nearly complete in Wayne County. The finishing touches are being put on the CJR Memorial Playground in Hawley.

While the kids ran and jumped and slid down the playground equipment at Bingham Park in Hawley, crews were finishing the final piece of the puzzle -- a playground meant for the youngest kids, all in the name of Caleb Regenski who passed away in 2007.

"I know it raised my awareness for what the family was going through with Caleb. It has become a place where people come from all over and are making new memories with their kids," said Beth Smith.

Smith and her kids drive the roughly half hour to play at the CJR Memorial Playground. Now complete with bathrooms, a huge yellow playground, and the new landscaping, it's a popular place for families from all over.

"Really like going down the slides, we play tag but we can't touch the ground. There's a lot of cool things we can do," said Cate Smith, age 11.

Along with state grants and donations from the community, this playground now serves as a lasting tribute to the boy who was gone too young after succumbing to a brain tumor.

"It's awesome," said Louisa Sapienza. "I think they did an awesome job. I see people here all the time having a good time."

"This is really the best playground in the area," said Smith. "We drive a long way just to get here. I know it has a lot of meaning for the family and families in the area. I'm glad something so great can come for all these kids."

Joe Regenski, Caleb's father, says there's one last finishing touch for the playground: a sign that lists all the people and organizations that helped make this become a reality. Borough officials said because of zoning requirements, the proposed sign is too large for the park. They said a smaller sign would be acceptable.