LEWISBURG — Lewisburg Area School District officials discovered this week that someone got into a data file with all that private information about studen... 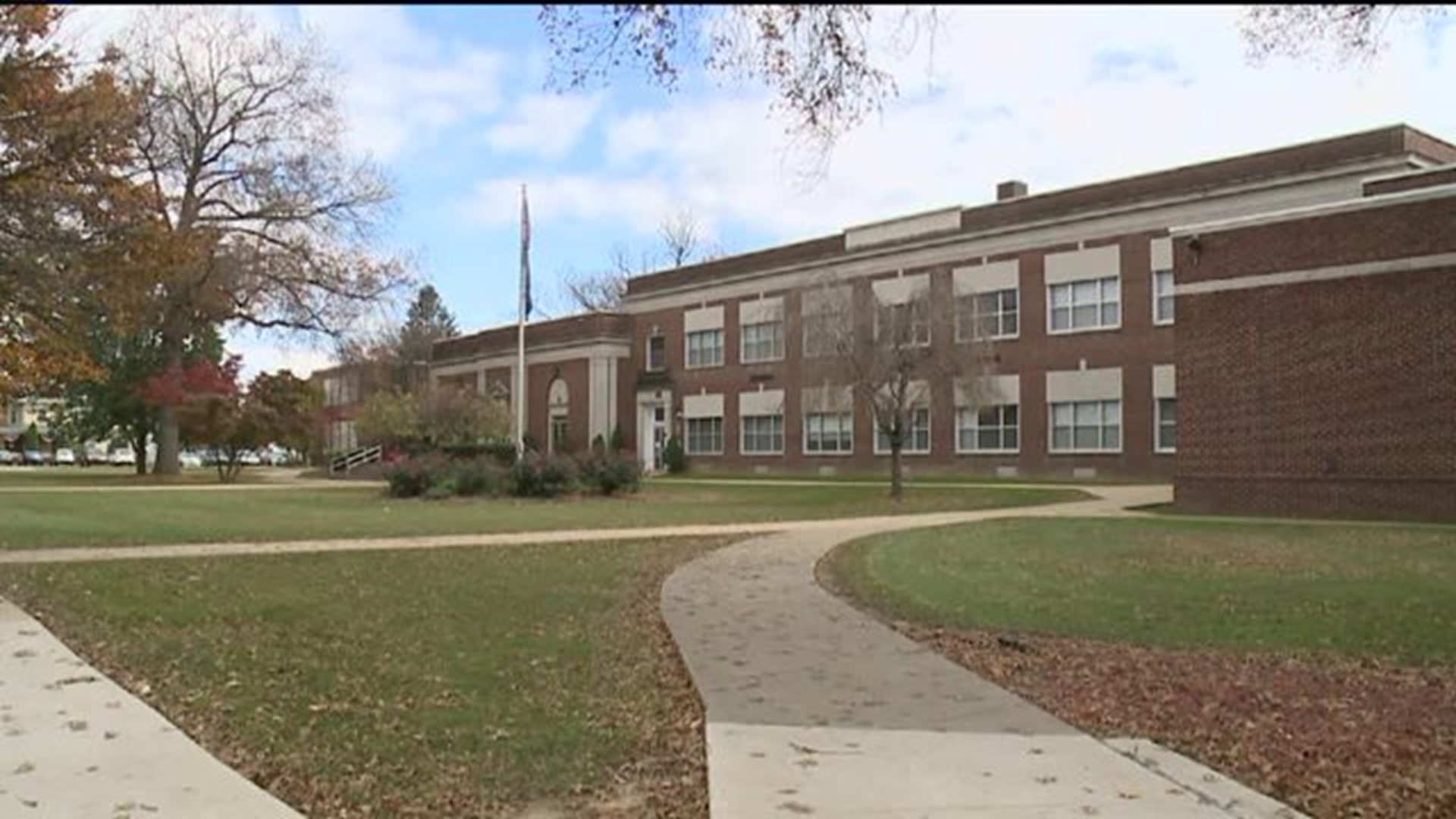 LEWISBURG -- Lewisburg Area School District officials discovered this week that someone got into a data file with all that private information about students.

Buffalo Valley Regional Police say there is a suspect and he is a student in the Lewisburg Area School District. District officials would not confirm if the student has been suspended. But the superintendent says the suspect no longer has access to school computers or to the school network.

Parents with children in the Lewisburg Area School District learned this week there was a significant computer security breach within the district. School officials say an internal file was accessed earlier this month, and students' addresses, phone numbers and social security numbers were accessed.

"Well it was alarming to see that there was a security breach," Trey Casimir said.

The superintendent said there are close to 2,000 students in the Lewisburg Area School District and 2/3 of those students had their information compromised. That's more than 1,300 students.

The Buffalo Valley Regional Police, along with the FBI are investigating. They say that so far there's no evidence that any of the social security numbers have been used illegally. Authorities say they have a suspect and they say he is a student in the Lewisburg Area School District. School officials say the suspect no longer has access to the school's network or computers.

Superintendent Mark DiRocco said, "We will be reviewing all our data security measures and protocols over the next few weeks to ensure that our network is as secure as possible."

Even though identity theft is one of the fastest growing crimes in america, parents say they are not too concerned--yet.

"It really just didn't rattle me too much, I mean they're kids and I just kind-of didn't think too much of it," Tracy Burton said.

"My child doesn't have a bunch of money in a bank account anywhere so there's no immediate threat and I guess this is the wired world we live in," Casimir said.

The superintendent says the district is working with a firm that will offer free credit monitoring to families affected by the security breach. He also says that since the breach happened, the Lewisburg Area School District is no longer using social security numbers in its system.